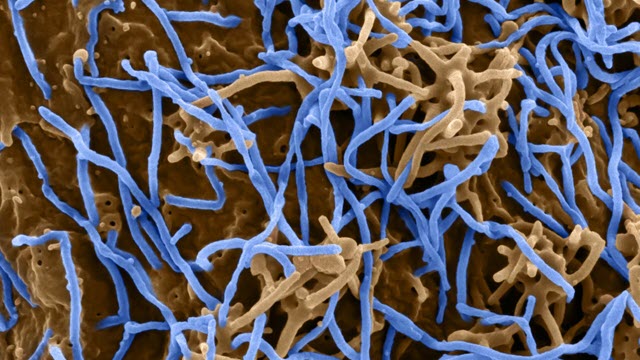 Researchers from the University of Kent's School of Biosciences have provided evidence that a newly discovered Ebolavirus may not be as deadly as other species to humans.

Dr. Mark Wass and professor Martin Michaelis developed a computational approach to compare the amino acid sequences of virus proteins to identify positions that determine whether a virus causes disease in humans.

Their findings showed that certain positions in the VP24 protein of the Bombali virus are identical to the Reston virus, another member of the Ebolavirus family that is not pathogenic in humans. This is consistent with the origin of the Bombali virus, which was isolated from fruit bats that were cohabitating with humans in houses and other populated areas. Although this makes human contact highly likely, no disease outbreaks have been reported

Dr. Wass said: "Based on our findings, it does not seem likely that the Bombali virus causes severe disease in humans. However, we need to be careful as we know that a few mutations may change this and result in another Ebolavirus that poses a threat to humans. Hence, Bombali virus evolution should be carefully monitored."

The study is published in the journal Bioinformatics. 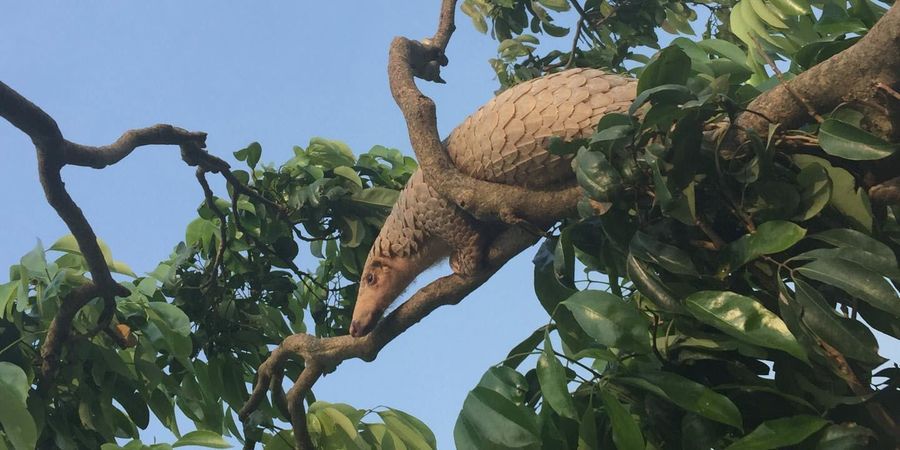 Study: Newly Emerged Coronavirus Did Not Jump from Pangolins

Study: Newly Emerged Coronavirus Did Not Jump from Pangolins 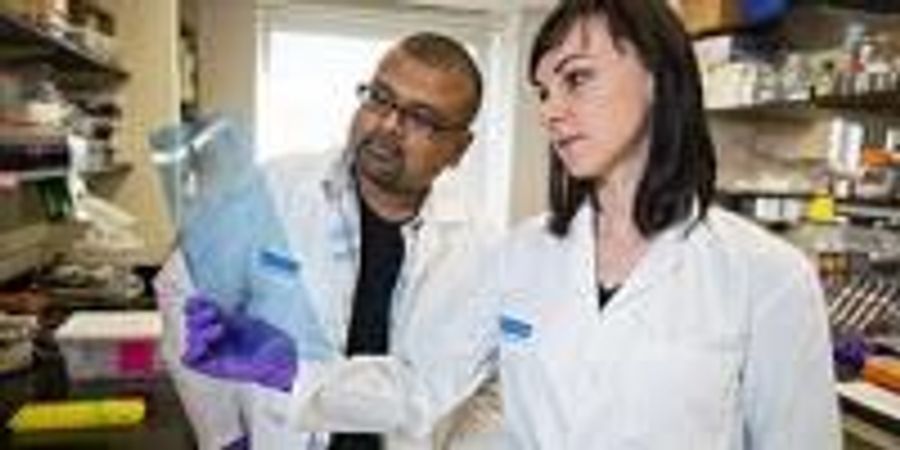 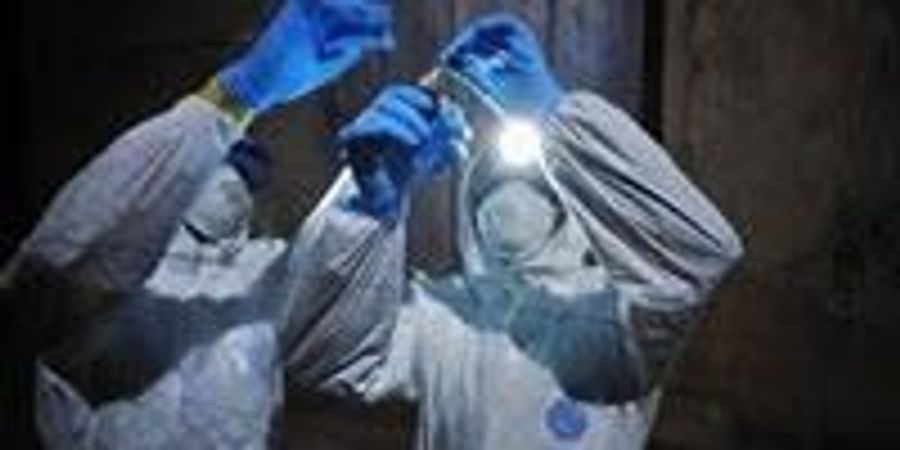 Ebola Species Found in Bats Ahead of Any Potential Outbreak

Ebola Species Found in Bats Ahead of Any Potential Outbreak 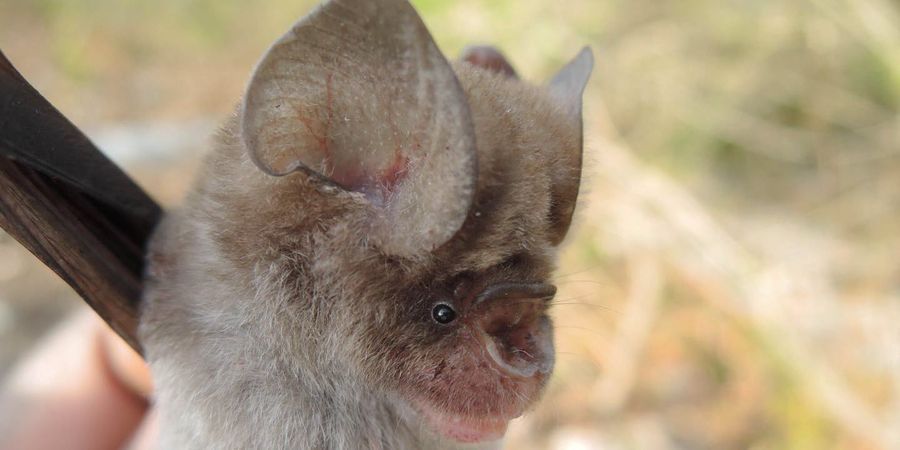 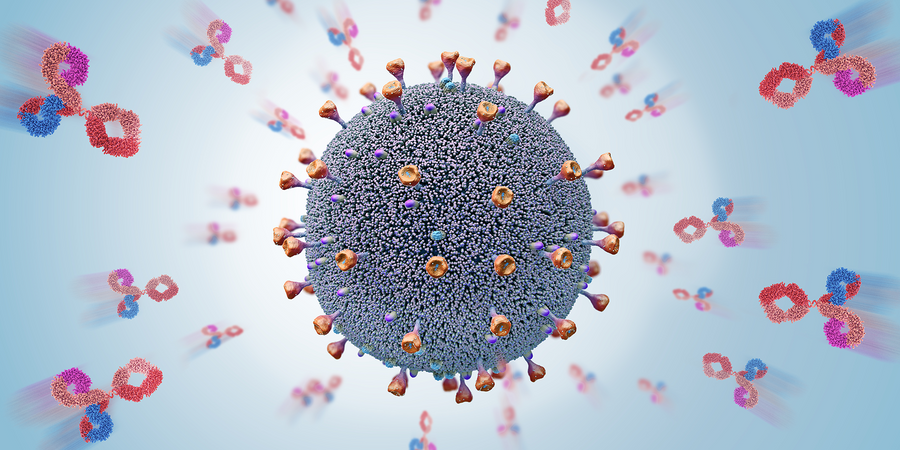 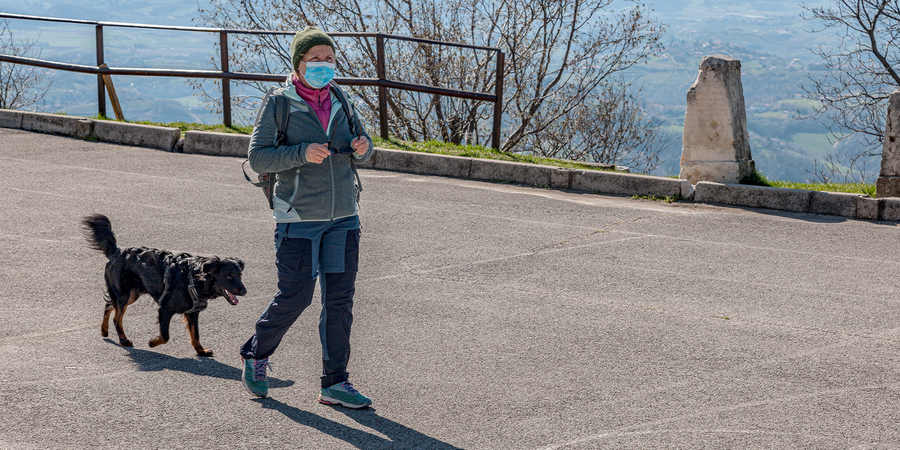