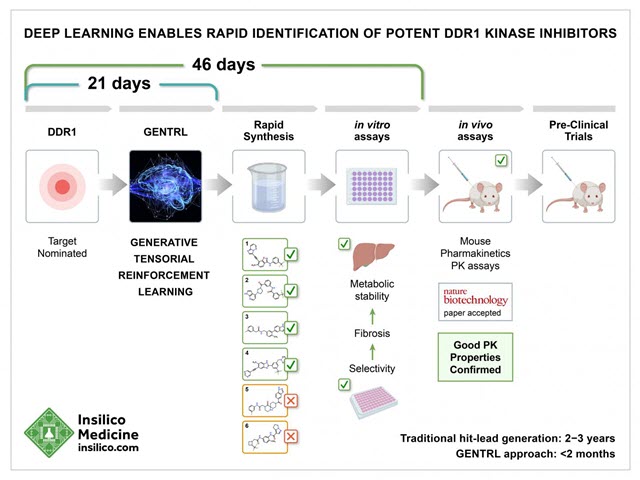 The traditional drug discovery starts with the testing of thousands of small molecules in order to get to just a few lead-like molecules and only about one in ten of these molecules pass clinical trials in human patients. Even a slight improvement in the time it takes to discover new drugs or in the probability of success results in significant savings and public benefit.

The authors of the paper pioneered the field of generative chemistry with seminal publications in 2016 and experimental validation of the molecules generated by GENTRL represents a valuable milestone on the path to more efficient drug discovery powered by artificial intelligence.

"This paper is certainly a really impressive advance and likely to be applicable to many other problems in drug-design," said Dr. Michael Levitt, professor of structural biology at Stanford University, who received the Nobel Prize in Chemistry in 2013. "Based on state-of-the-art reinforcement learning, I am also very impressed by the breadth of this study involving as it does molecular modeling, affinity measurements, and animal studies,"

"I interacted with many AI startups in the past and Insilico was the only deep learning company with impressive, demonstrated capabilities integrating target identification and small molecule discovery. They did a lot of theoretical work in GANs from the very beginning and this experimental validation is a significant demonstration that this technology may improve and accelerate drug discovery," said Dr. John Baldoni, CTO of a stealth AI-powered drug development startup and former SVP of Platform Technology and Science at GSK.

"The generative tensorial reinforcement learning in this paper substantially advances the efficiency of biochemistry implementation in drug discovery. Yet to be further experimented at scale, this method signals a breakthrough of pharmaceutical artificial intelligence at industrial level, and may bring significant social and economic impact to our society," said Dr. Kai-Fu Lee, founder of Sinovation Ventures, former executive of Microsoft and Google, and the original inventor of multiple AI technologies.

"I met Alex when working at OpenAI and have been excited to see him pioneer the use of GANs/RL for the pharmaceutical industry since 2016. One major criticism of GANs is that their usefulness has been limited to image editing applications, so I'm glad that Alex and his team are finding ways to use them for molecular generation," said Dr. Ian Goodfellow, the original inventor of Generative Adversarial Networks (GANs)

"This technology builds on our early work on adversarial and generative neural networks since 1990. Insilico has been working on generative models for drug discovery since 2015, and I am happy to see that their GENTRL system produced molecules that were experimentally validated in cells and in mice. AI will have a transformative effect on the pharmaceutical industry, and we need more experimental validation results to accelerate progress," said Dr. Jürgen Schmidhuber, a professor at IDSIA, co-founder of NNAISENSE, and the original inventor of many core techniques and initial concepts in the field of artificial intelligence.

"Reduction of cycle time and overall cost of goods is critical to the future success of pharma drug discovery activities. In this paper, Insilico highlight a novel AI based technology (GAN-RL) which allowed them to identify lead molecules with efficacy in animal models in notably short timeframes. If this technology proves broadly useful it may well have transformational potential for future lead generation efforts," said Dr. Stevan Djuric, adjunct professor at High Point University's School of Pharmacy and former vice president, Discovery Chemistry and Technology, Abbvie.

"Much hyperbole exists about the promise of artificial intelligence (AI) in improving medical care and in the development of new medical tools. Here however is a paper "Deep learning enables rapid identification of potent DDR1 kinase inhibitors" recently published in Nature Biotechnology that describes an application of AI in drug discovery that is indeed important. A new drug candidate was proposed and tested preclinically in a remarkably short period of time. The results are significant for two reasons. The AI procedures replaced the role normally played by medicinal chemists, and these individuals are in limited supply. The acceleration in rate translates into longer patent coverage that improves the economics of drug development. If this approach can be generalized it could become a widely adopted method in the pharmaceutical industry," said Dr. Charles Cantor, a professor at Boston University, co-founder of Retrotope, Inc, and former chief acientist of the Human Genome Project with the US Department of Energy.

"This paper is a significant milestone in our journey towards AI-driven drug discovery. We work in generative chemistry since 2015 and when Insilico's and Alán's theoretical papers were published in 2016 everyone was very skeptical. Now, this technology is going mainstream and we are happy to see the models developed a few years ago and producing molecules against simpler targets being validated experimentally in animals. When integrated into comprehensive drug discovery pipelines, these models work for many target classes and we work with the leading biotechnology companies to push the limits of generative chemistry and generative biology even further," said Alex Zhavoronkov, PhD, the founder and CEO of Insilico Medicine and lead author of the study. 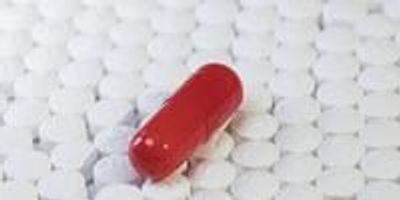 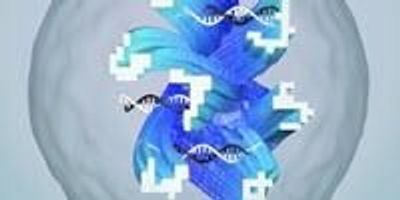 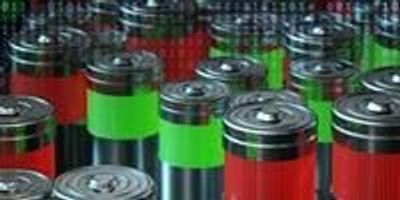 Team Predicts the Useful Life of Batteries with Data and AI

Team Predicts the Useful Life of Batteries with Data and AI