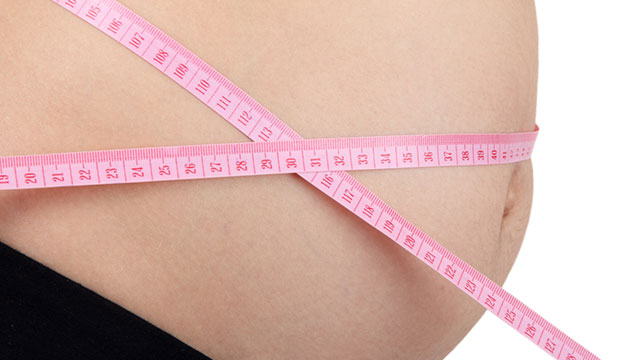 AUSTIN, TX — A mother’s obesity in pregnancy can affect her child’s development years down the road, according to researchers who found impaired motor skills in preschoolers and lower IQ in middle childhood for boys whose mothers were severely overweight while expecting them. A team of nutrition and environmental health researchers at The University of Texas at Austin and Columbia University found that the differences are comparable to the impact of lead exposure in early childhood.

The team studied 368 mothers and their children, all from similar economic circumstances and neighborhoods, during pregnancy and when the children were three and seven years of age. At age three, the researchers measured the children’s motor skills and found that maternal obesity during pregnancy was strongly associated with lower motor skills in boys. At age seven, they again measured the children and found that the boys whose mothers were overweight or obese in pregnancy had scores five or more points lower on full-scale IQ tests, compared with boys whose mothers had been at a normal weight.

No effect was found in the girls.

“What’s striking is, even using different age-appropriate developmental assessments, we found these associations in both early and middle childhood, meaning these effects persist over time,” said Elizabeth Widen, assistant professor of nutritional sciences at UT Austin. “These findings aren’t meant to shame or scare anyone. We are just beginning to understand some of these interactions between mothers’ weight and the health of their babies.”

It isn’t clear why obesity in pregnancy would affect a child later, though previous research has found links between a mother’s diet and cognitive development, such as higher IQ scores in kids whose mothers have more of certain fatty acids found in fish. Widen said that dietary and behavioral differences may be driving factors, or fetal development may be affected by some of the things that tend to happen in the bodies of people with too much extra weight, such as inflammation, metabolic stress, hormonal disruptions, and high amounts of insulin and glucose.

The researchers controlled for several factors in their analysis, including race and ethnicity, marital status, the mother’s education and IQ, as well as whether the children were born prematurely or exposed to environmental irritants such as air pollution. What the pregnant mothers ate or whether they breastfed were not included in the analysis.

The team also examined and accounted for the nurturing environment in a child’s home in early childhood, looking at how parents interacted with their children and whether the child was provided with books and toys. A nurturing home environment was found to lessen the negative effects of obesity.

“The effect on IQ was smaller in nurturing home environments, but it was still there,” Widen said.

This is not the first study to find that boys appear to be more vulnerable in utero. A 2018 study found lower performance IQ in boys, but not girls, whose mothers were exposed to lead, and a 2019 study suggested boys whose moms had fluoride in pregnancy scored lower on an IQ assessment.

Because childhood IQ is a predictor of education level, socioeconomic status, and professional success later in life, the researchers said there is potential for effects to last into adulthood.

Widen advised women who are obese or overweight when they become pregnant to eat a well-balanced diet that is rich in fruits and vegetables, take a prenatal vitamin, stay active and make sure to get enough fatty acids such as the kind found in fish oil. Giving children a nurturing home environment also matters, as does seeing a doctor regularly, including during pregnancy to discuss weight gain.

“Work with your doctor and talk about what is appropriate for your circumstances,” Widen said.

The families involved in the research were participating in the urban birth cohort study in New York City led by the Columbia Center for Children’s Environmental Health. The study on IQ at age seven was published Dec. 20 in BMC Pediatrics with co-authors Amy Nichols and Sara Dube of UT Austin; Linda Kahn of New York University; and Pam Factor-Litvak, Beverly Insel, Lori Hoepner, Virginia Rauh, Frederica Perera, and Andrew Rundle of Columbia University. The same team, absent Dube and Kahn, were involved in a paper about the children at age three, published in September in the Journal of Developmental Origins of Health and Disease.

Funding support for the research was provided by the Thrasher Research Fund, the National Institutes of Health, the US Environmental Protection Agency, the Irving General Clinical Research Center, the Educational Foundation of America, the Neu Family Foundation, the New York Community Trust, and the Trustees of the Blanchette Hooker Rockefeller Fund. Widen holds the Amy Johnson McLaughlin Administrative Chair in Human Ecology at The University of Texas at Austin. 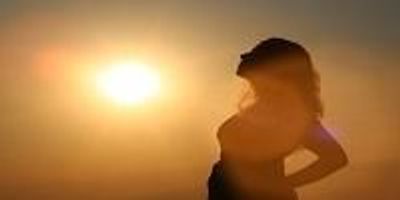 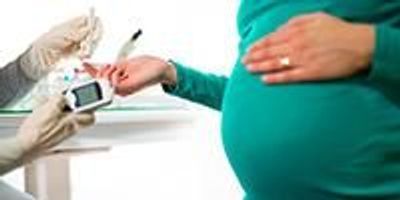 Diabetes Drug Use during Pregnancy Linked to Child’s Weight

Diabetes Drug Use during Pregnancy Linked to Child’s Weight