An aggressive form of breast cancer known as “triple negative” is very difficult to treat: Chemotherapy can shrink such tumors for a while, but in many patients they grow back and gain resistance to the original drugs.

To overcome that resistance, Massachusetts Institute of Technology (MIT) chemical engineers have designed nanoparticles that carry the cancer drug doxorubicin, as well as short strands of RNA that can shut off one of the genes that cancer cells use to escape the drug. This “one-two punch” disables tumors’ defenses and makes them much more vulnerable to chemotherapy.

“It gives you, overall, a much more effective system at a lower dose, because you’re able to target these cells and ensure that each and every one of them receives the proper synergistic dosing of the two components,” says Paula Hammond, the David H. Koch Professor in Engineering, a member of MIT’s Koch Institute for Integrative Cancer Research, and leader of the research team.

Using these particles, the researchers were able to shrink triple-negative breast tumors in mice, they report in the Oct. 21 online edition of the journal ACS Nano. The particles could also be customized to treat other types of cancers, the researchers say.

Triple-negative breast tumors lack the three most common breast cancer markers: estrogen receptor, progesterone receptor, and Her2. Scientists have developed treatments that target each of those markers, which have improved survival rates for those cancers.

“Typically these personalized therapies have been much more effective than just dousing with a chemotherapy drug, because they’re getting at the ways in which tumor cells operate. However, we haven’t had that for triple-negative breast cancer,” Hammond says.

She hopes that the new nanoparticles, which target a protein found on the surface of triple-negative breast cancer cells, will help to change that. The nanoparticles have three components: a core filled with doxorubicin, a coating of short interfering RNA (siRNA), and an outer layer that protects the particle from degradation in the bloodstream.

Doxorubicin, a drug that kills cells by damaging their DNA, is already used to treat breast cancer and other cancers, including lung, ovarian, and thyroid. The researchers based their nanoparticles on a Food and Drug Administration-approved form of the drug known as Doxil, which is packaged in a liposome, or fatty membrane.

To improve Doxil’s effectiveness, Hammond’s team wanted to combine it with another type of therapy known as RNA interference (RNAi), which uses very short strands of RNA to block the expression of specific genes inside a living cell.

The researchers used a technique called layer-by-layer assembly to coat the Doxil particles with one layer of siRNA mixed with a positively charged polymer that helps to stabilize the RNA. This layer contains up to 3,500 siRNA molecules, each targeted to block a gene that allows cancer cells to pump the drug molecules out of the cells.

One of the major challenges that researchers have faced in developing RNAi as a cancer treatment is getting the particles to survive in the bloodstream long enough to reach their intended targets. To overcome this, the MIT particles include an outer coating of hyaluronic acid. These molecules absorb water, allowing the nanoparticles to flow through blood vessels undisturbed, Hammond says.

“This stealth layer becomes a cushion of water surrounding the nanoparticle, which allows it to go through the bloodstream as if it were water,” Hammond says. “That makes it circulate much more effectively.”

Hyaluronic acid also helps to target the particles to the tumors by binding to a protein called CD44, which is found in great abundance on the surface of triple-negative breast cancer cells.

The new particles are a good example of building “smarter” drugs to help treat cancer, says Yuri Lvov, a professor of micro and nanosystems at Louisiana Tech University who was not part of the research team. “It’s not a new drug, but as engineers they have built a new vehicle for delivery based on nanotechnology principles. This new tool is very good.”

In a study of mice, the researchers found that the nanoparticles survived in the bloodstream much longer than any RNA delivery particle they have previously tested, with a half-life of 28 hours. This gives them a much greater chance of reaching the tumor.

The nanoparticles were engineered to release the siRNA payload at a faster rate than the doxorubicin once they reach the tumor sites. “That gives us a chance to first lower the defense of the tumor cells by shutting down this protein pump, and then the drug kicks in to kill the tumor cells,” Deng says.

To study the nanoparticles’ cancer-fighting ability, the researchers injected them into mice with human triple-negative tumor cells implanted under their skin. After one injection, they found that the target gene was already being silenced. After 15 days and three injections, tumors had significantly shrunk.

The researchers believe this system could also be used to target many other types of cancer by swapping out the drug carried in the core, the siRNA target, and the surface particles that target the tumor. They are now testing the particles in a more complex mouse model of triple-negative breast cancer, and they are also working on adapting the particles to treat ovarian and lung cancers.

The research was funded by Janssen Pharmaceuticals and the National Cancer Institute. 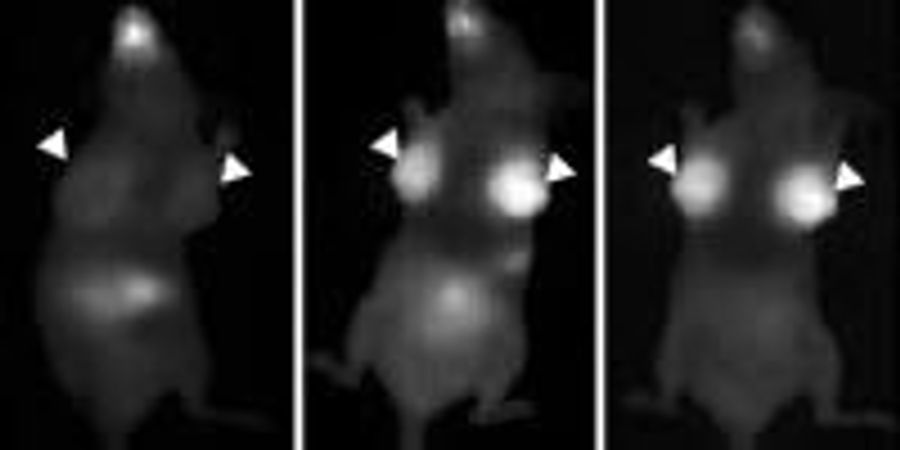 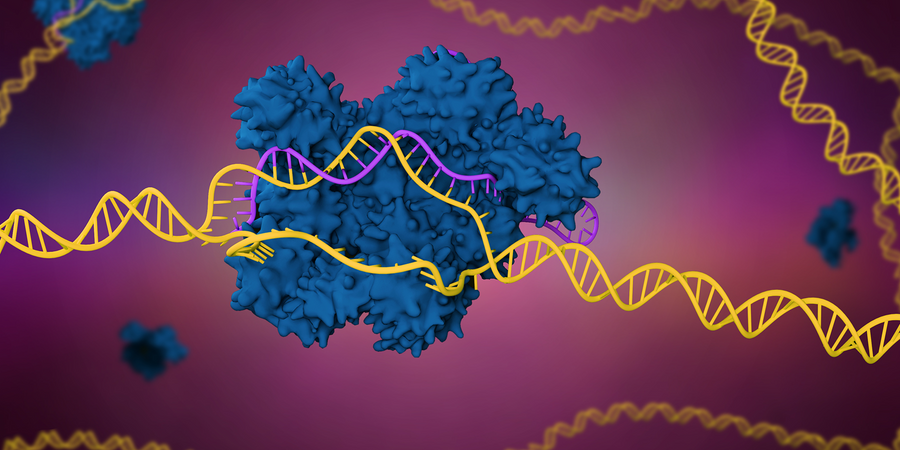 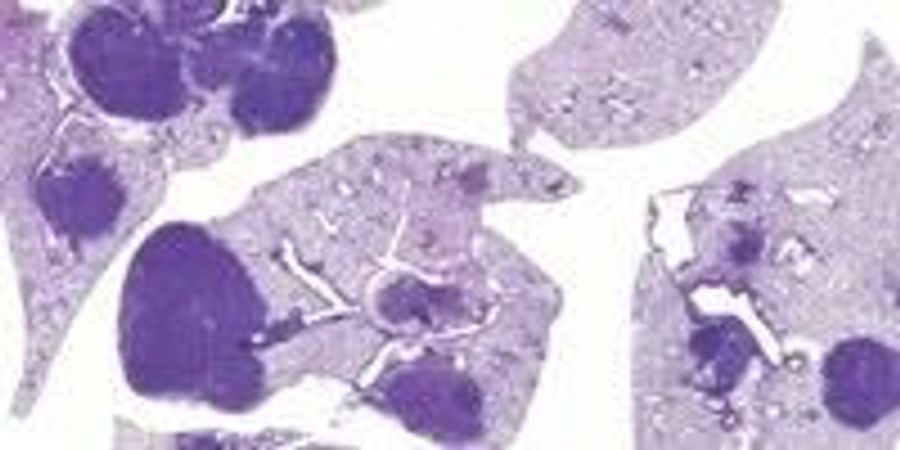 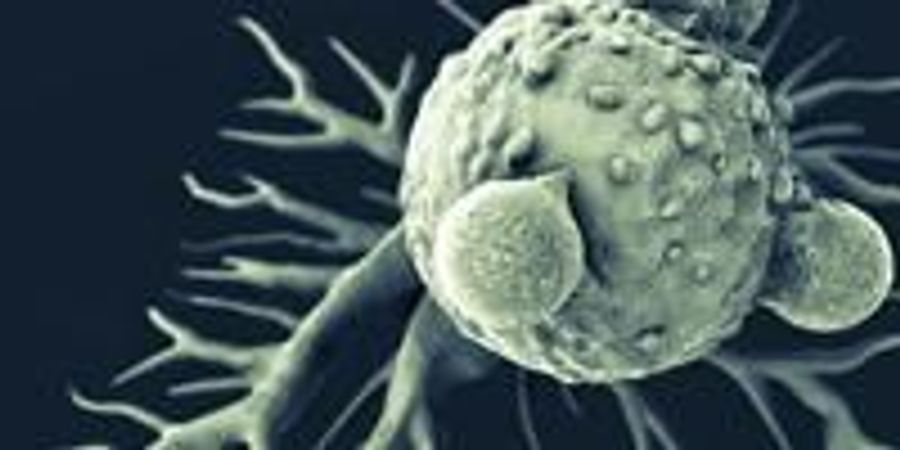 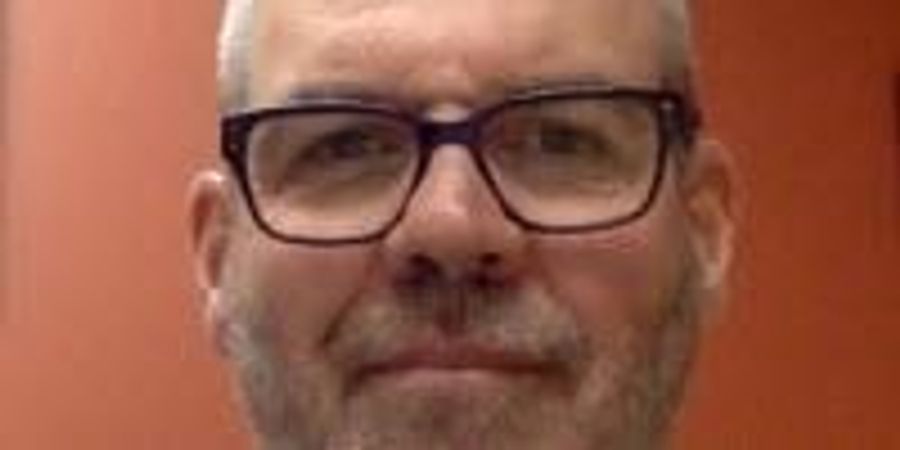 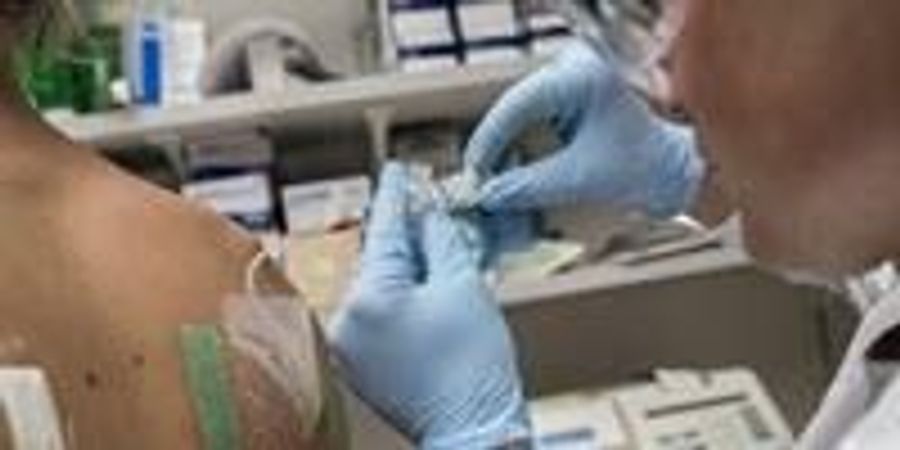 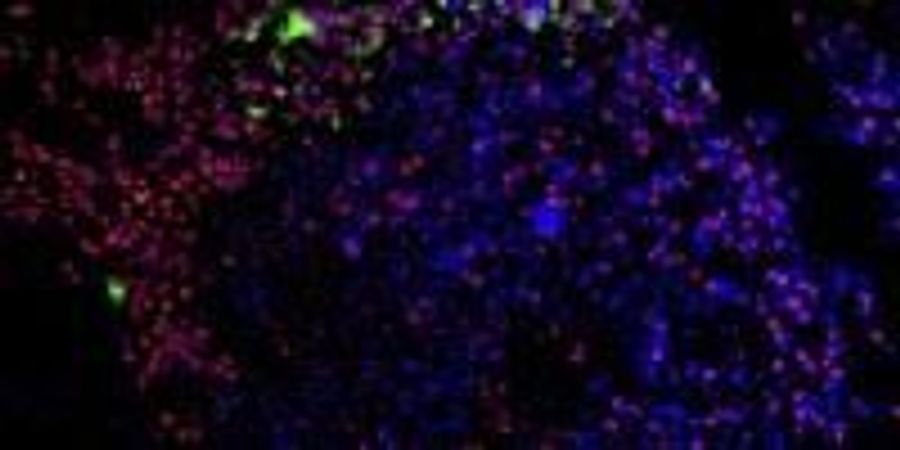 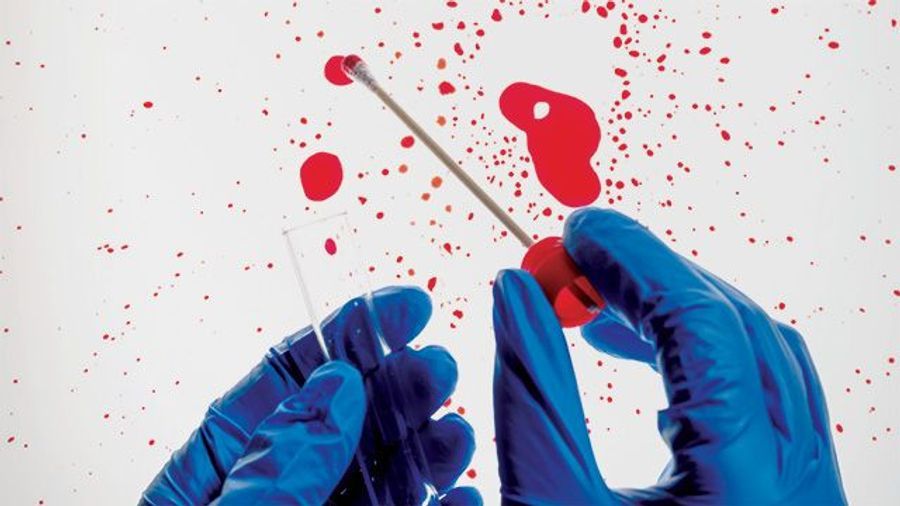 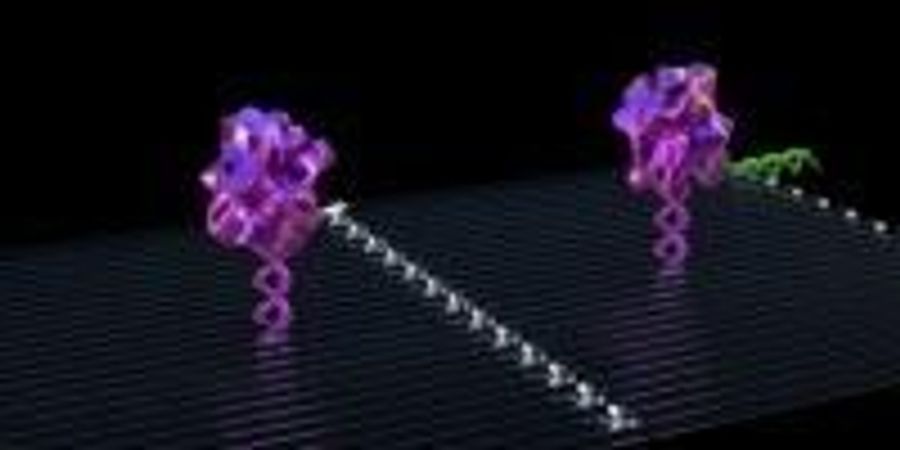 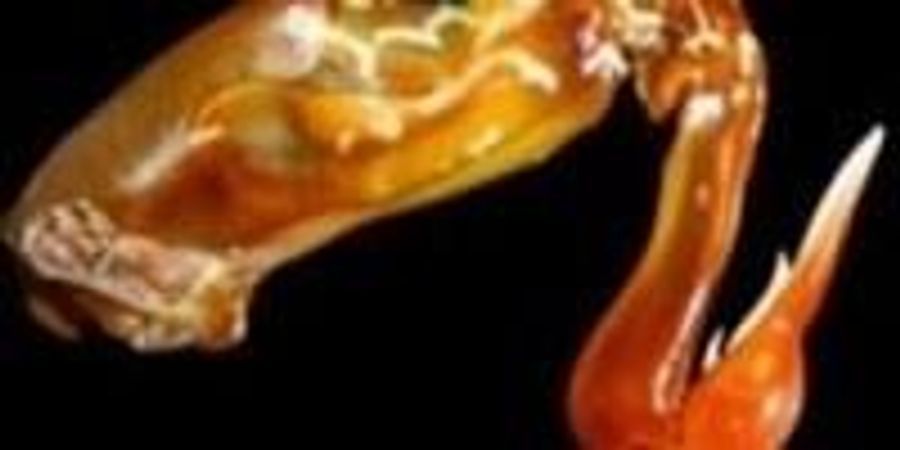