May 15, 2020|2 min readYork University
York University assistant professor Cora Young of the Faculty of Science explains how they found chemicals in ice cores from the high Arctic that increased dramatically beginning in the 1990s, just after the Montreal Protocol went into effect.
York University

TORONTO, CANADA — May 14, 2020 — An international environmental agreement to regulate the use of chemicals depleting the ozone layer may have inadvertently allowed higher levels of other harmful chemicals to flourish, new research co-led by York University and Environment and Climate Change Canada has found.

The 1987 Montreal Protocol on Substances that Deplete the Ozone Layer was designed to phase out ozone-depleting chemicals, chlorofluorocarbons (CFCs), such as freon used in older air conditioners.

But these replacement compounds, thought to be a better alternative, degrade into products that do not break down in the environment and have instead continually increased in the Arctic since about 1990. 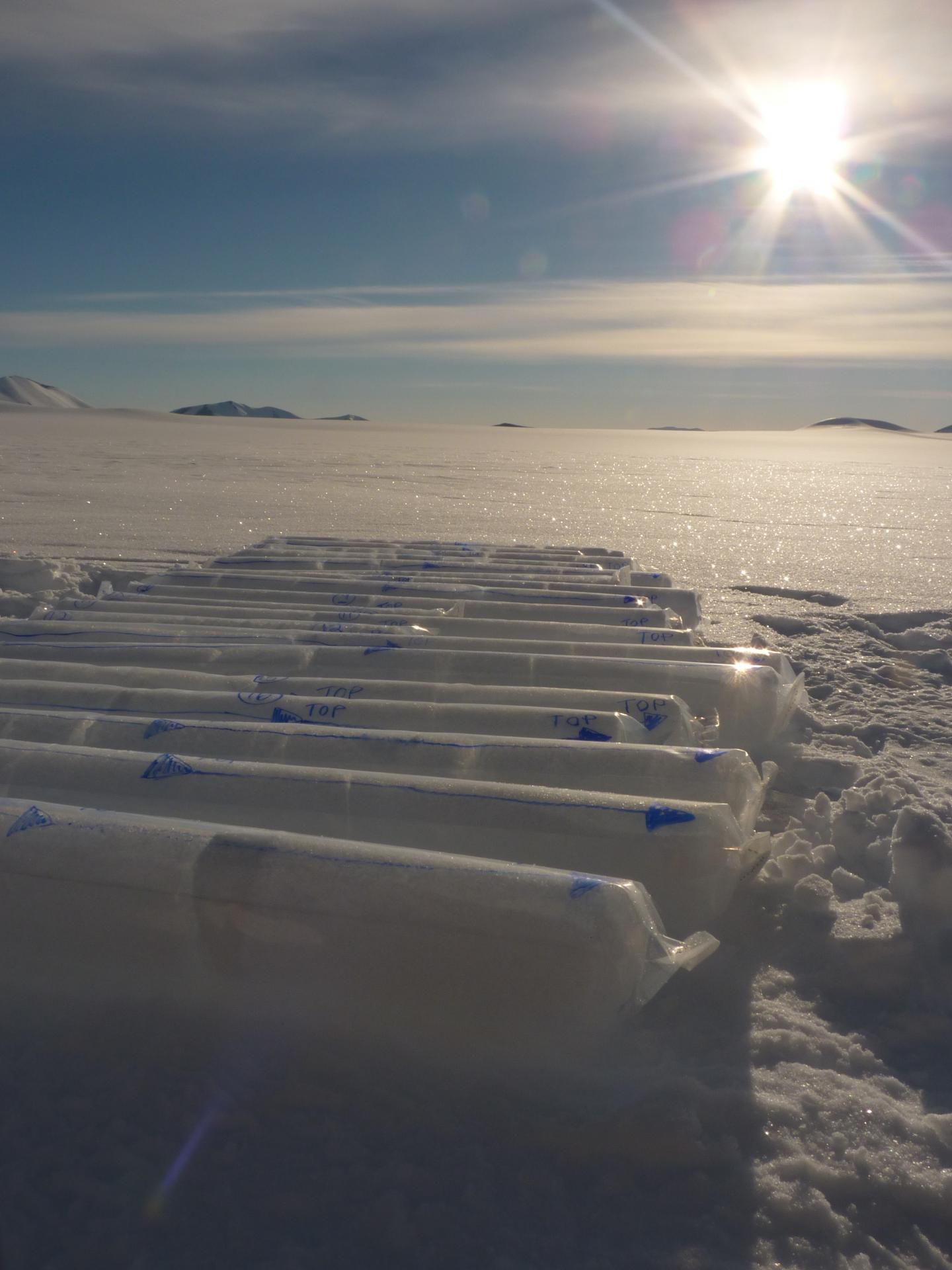 "Our results suggest that global regulation and replacement of other environmentally harmful chemicals contributed to the increase of these compounds in the Arctic, illustrating that regulations can have important unanticipated consequences," says assistant professor Cora Young of the Faculty of Science and the paper's corresponding author.

It is important to study these products of CFC replacement compounds, short-chain perfluoroalkyl carboxylic acids (scPFCAs), before more of them are phased in over the next few years as they can adversely impact human health and the environment. They are part of the perfluoroalkyl substances (PFAS) class of man-made chemicals used in commercial products and industrial processes that are currently receiving a lot of attention.

These scPFCAs are products of chemicals used in the fluoropolymer industry in automotive, electrical and electronic applications, industrial processing, and construction.

"Our measurements provide the first long-term record of these chemicals, which have all increased dramatically over the past few decades," says Young. "Our work also showed how these industrial sources contribute to the levels in the ice caps." 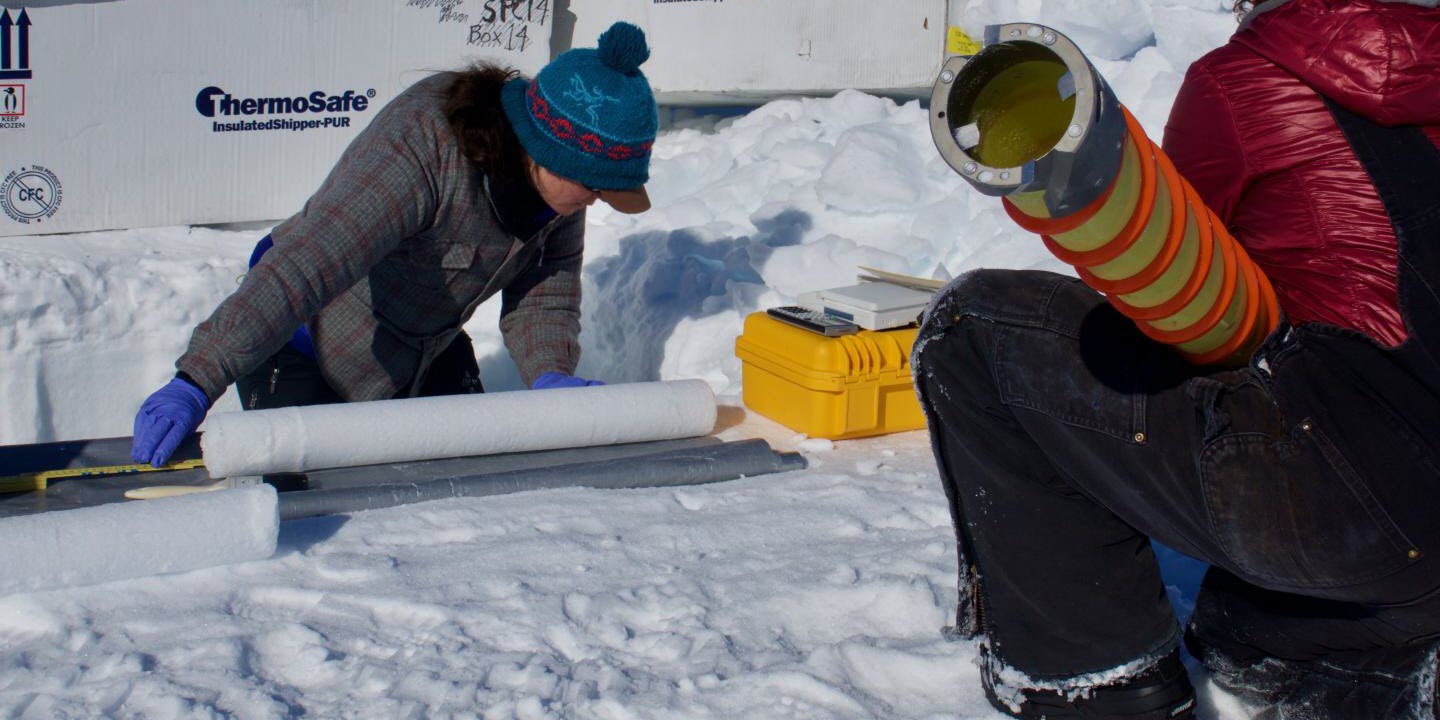 Researchers drill and measure ice cores in the Arctic.
University of Alberta

They can travel long distances in the atmosphere and often end up in lakes, rivers, and wetlands causing irreversible contamination and affecting the health of freshwater invertebrates, including insects, crustaceans, and worms.

Current drinking water treatment technology is unable to remove them, and they have already been found accumulating in human blood as well as in the fruits, vegetables, and other crops we eat.

The researchers measured all three known scPFCA compounds over several decades in two locations of the high Arctic and found all of them have steadily increased in the Arctic, particularly trifluoroacetic acid.

The researchers acknowledge the importance of the Montreal Protocol's positive impact on the ozone and climate but point out that even the best regulations can have unintended negative impacts on the environment.

The research is published in the journal Geophysical Research Letters.

- This press release was originally published on the York University website