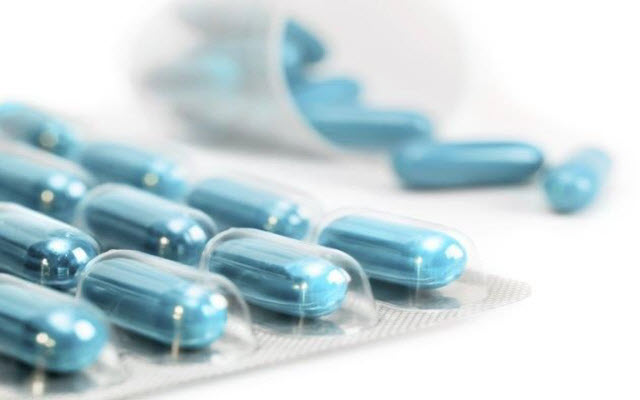 Fighting chemoresistant cancer remains a huge challenge that scientists are tackling from as many angles as they can. One alternative approach involves pairing two groups of compounds—pain medicine and metal ions—that have individually shown promise as anti-cancer agents. Scientists report in the ACS journal Inorganic Chemistry that combining the two led to new compounds that could destroy drug-resistant cancer cells and leave most normal cells alone in lab tests.

Related Article: Researchers to Use Supercomputer to 'Hack' Ebola

Using metal ions in cancer drugs has a relatively long history. Cisplatin, for example, is a platinum-based therapy that has been used for years against lung, ovary and other cancers. But often, resistance against the drug develops. Recent advances, however, are pointing to new ways to destroy cancer cells. Metal complexes other than platinum-based ones have emerged as potential cancer fighters. And studies have found that nonsteroidal anti-inflammatory drugs (NSAIDs) work against certain cancers and boost the activity of other drugs. Paul J. Dyson and colleagues decided to link the NSAIDs indomethacin and diclofenac with ruthenium and osmium ions to see if they could come up with an effective combination.

The researchers created several different NSAID-metal ion complexes, characterized their structures and tested them in the lab for their cancer-fighting potential. Some compounds were even more effective against ovarian cancer cells than cisplatin. And a few were significantly more toxic to cisplatin-resistant cells than to healthy cells, an important factor that could potentially reduce side effects down the road.