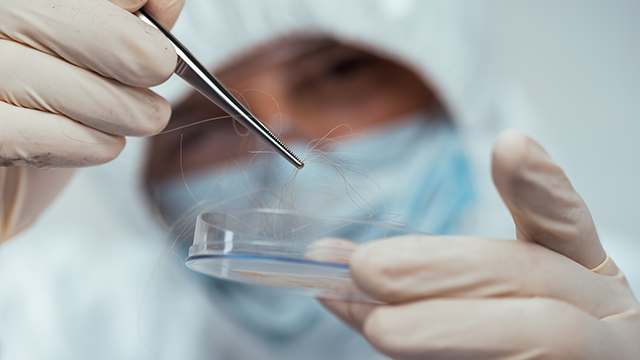 CHAMPAIGN, Ill. -- Most arrests in sexual assault cases occur before crime laboratory results are available, a new study found, suggesting that DNA testing may influence arrests in just a small number of cases. The paper is among the first studies to examine the impact of DNA on sexual assault arrest rates, although the researchers said the findings should be interpreted cautiously because of the small sample size of cases used in key analyses.

In the study, researchers examined biological evidence in 528 sexual assault cases that occurred in Massachusetts between 2008 and 2010. Drawn from a statewide database, the sample included incidents involving a victim age 12 or older on which a medical examination was performed and a crime laboratory report was provided to police.

The vast majority of arrests—more than 91 percent—occurred before biological evidence was processed by crime laboratories and reports were available to police investigators, according to Theodore P. Cross, a professor of social work at the University of Illinois and the lead author of a new paper about the project.

Published online by the Journal of Interpersonal Violence, the study was adapted from a final report Cross and his co-authors submitted to the National Institute of Justice, the agency that funded the research.

Since 1999, all medical professionals in Massachusetts have been required to complete a detailed Provider Sexual Crime Report for each victim of sexual assault or rape they examine, and those reports have been entered into a statewide database. Data for the study were obtained from that database as well as from 141 Massachusetts police agencies, crime laboratory reports, and forms documenting the results of forensic medical exams.

The researchers found only 11 cases in which the crime lab reports preceded the arrest of a suspect. However, since suspects in three of these cases were arrested just a day or two prior to police receiving the crime lab reports, Cross said it is reasonable to infer that investigators may have been informed of the findings beforehand.

Police arrested suspects after receiving the lab reports in eight cases, but the researchers hypothesized that DNA results may have been critical to establishing probable cause for those arrests, possibly because the perpetrators couldn't be identified through other means. 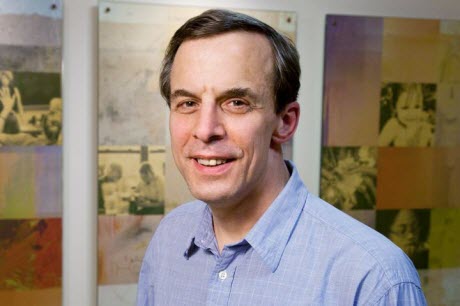 Crime labs' DNA testing may influence arrests in just a small number of sexual assault cases, suggests a new study led by University of Illinois social work senior research specialist Theodore P. Cross.Photo credit: L. Brian StaufferAcross the entire sample, arrests were made in more than 26 percent of the cases. The median time that elapsed between the assault and an arrest was one day, and more than 93 percent of arrests occurred within 90 days, according to the study.

"When arrests are made, they're generally made fairly quickly, most within a day or two based on the victim report and the police investigation," Cross said. "There was only a small sample of arrests—slightly more than 2 percent—that occurred after the crime lab was able to analyze the biological sample. This illustrates some of the limitations of biological evidence because most arrests really do occur well before the crime lab analyzes the data."

Most of the evidence kits reached the crime laboratory about eight days after victims' examinations. The lab's median turnaround time from the kits' arrival until the results were reported to police was 43 days, the researchers found.

The findings suggest that "improvements in recovering biological evidence may have only modest effects on arrest rates, except in a small number of cases in which DNA evidence may become the determining factor because assailants cannot be identified without it," Cross said.

Biological evidence is rarely used alone to substantiate a case but rather as one component in an array of evidence, Cross said. "We need to do more of a process analysis on those cases in which biological evidence really does have an impact to understand better how police and prosecutors really use it."

If advances in recovering and extracting biological samples enable the identification of more serial perpetrators, biological evidence could begin to have a more significant impact on arrest rates in the future, Cross said.

"I think our findings help justify the investment that's been made in forensic technology, but they also make it clear the biological evidence is not going to be a panacea, and you need to make investments in other areas that could improve the criminal justice response." 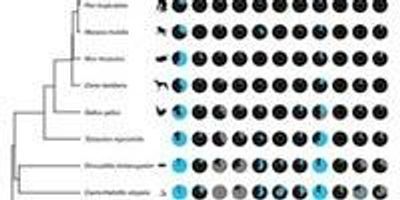 Trove of Uncovered Genes Could Hold Key to How Humans Evolved

Trove of Uncovered Genes Could Hold Key to How Humans Evolved 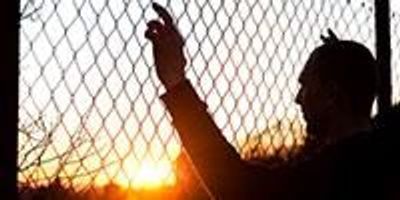 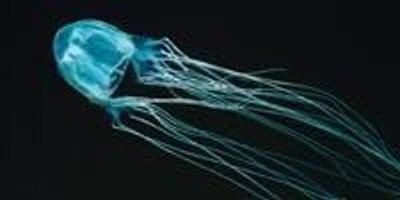 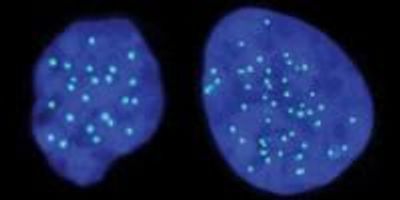