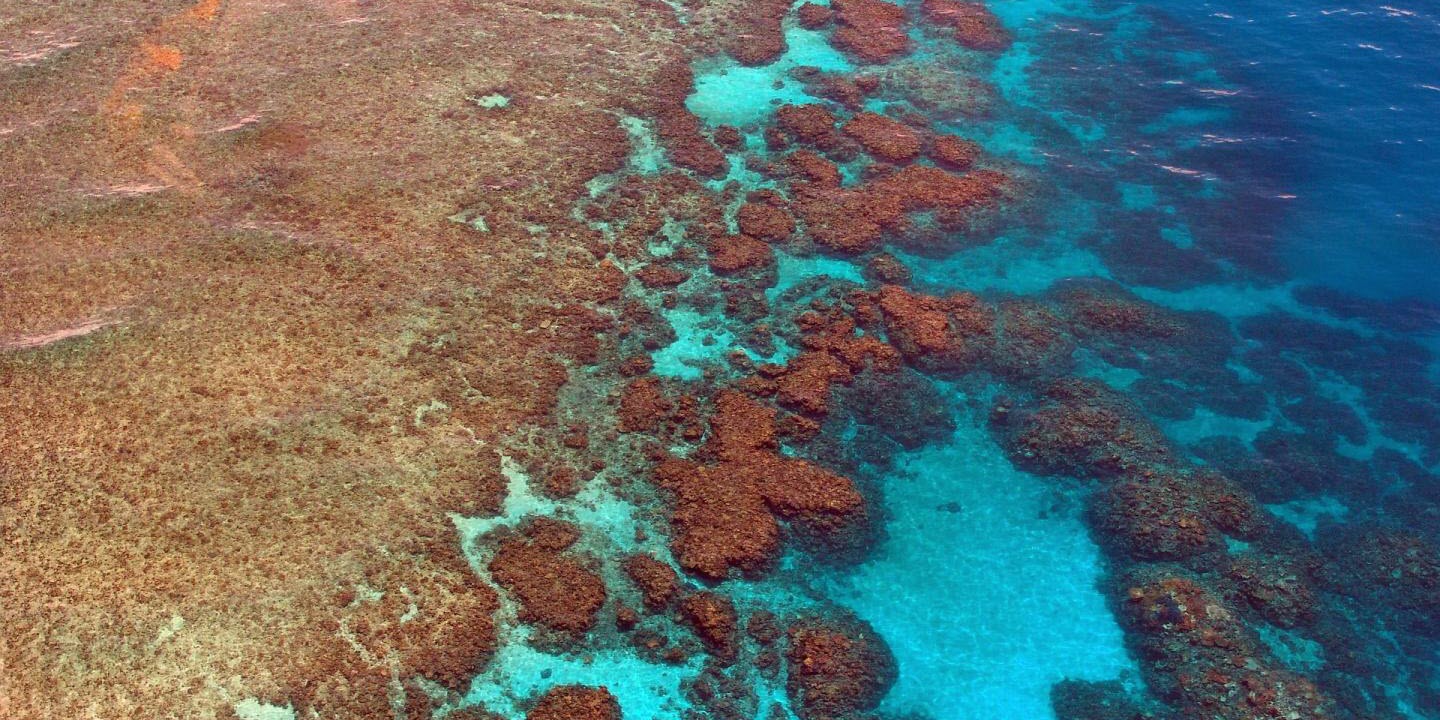 An aerial shot of the Great Barrier Reef.
The University of Queensland

New research led by the University of Queensland (UQ) has provided the first comprehensive analysis of pesticide mixtures in creeks and rivers discharging to the Great Barrier Reef.

UQ's School of Earth and Environmental Sciences researcher associate professor Michael Warne conducted the study with the Queensland Department of Environment and Science, and analyzed 2,600 water samples from 15 waterways that discharge into the Great Barrier Reef lagoon over a four-year period.

"While I knew many water samples would contain mixtures, I was shocked to find that essentially every sample contained mixtures of pesticides," Warne said. "We found 99.8 per cent of the samples contained pesticide mixtures with up to 20 pesticides in any single water sample. 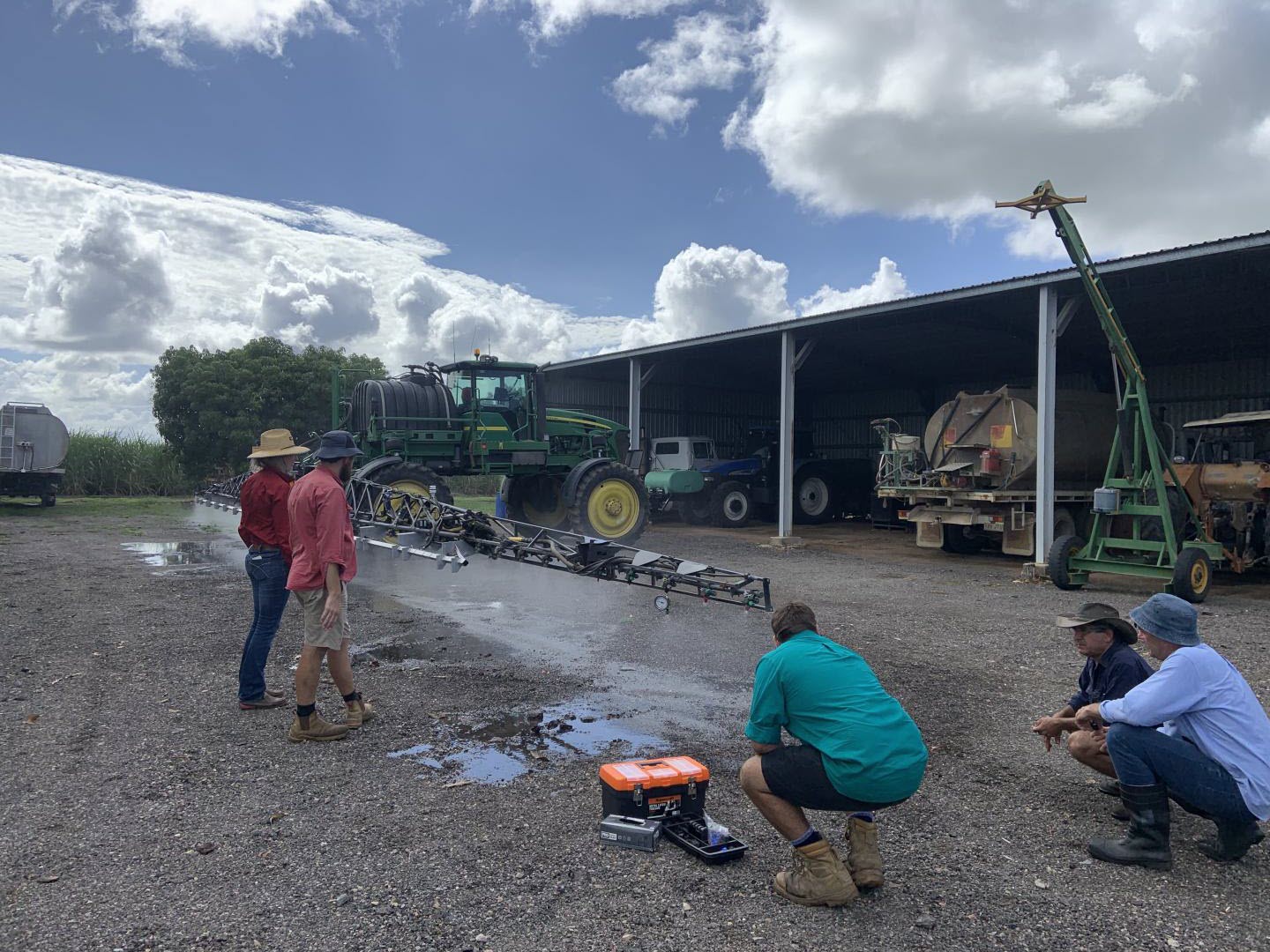 A spray rig being tested for flow rate and coverage.
Farmacist

This work strongly supports the inclusion of the pesticide reduction target in the Reef 2050 Water Quality Improvement Plan which aims to protect at least 99 per cent of aquatic organisms at the mouths of rivers from the adverse effects of all pesticides."

Warne said the best way to address the problem of pesticides and pesticide mixtures in run-off was to work with land managers, share information and help them to improve their pesticide management practices.

"We are doing just that with other partners including Farmacist, James Cook University and the Department of Environment and Science through Project Bluewater which is funded by the Great Barrier Reef Foundation," he said. "This project is working with 70 sugar cane farmers in the Barratta Creek and Plane River catchments to improve their pesticide management and application, upgrade equipment, reduce pesticide use, and switch to using lower risk pesticides.

We have found the farmers involved to be very eager to engage with the science—they have embraced the challenge and are making significant steps toward improvement. We are looking to expand this project to include considerably more farmers in more catchments and make more rapid progress in reducing pesticide losses to waterways. There is always hope, but this study reveals the pesticide situation is more complex than we previously realized."

- This press release was originally published on the UQ news website