The finding provides fundamental insight into understanding the influence temperature exerts on the dynamics of freestanding graphene. This may drive future applications of the flexible circuits of consumer devices such as cell phones and digital cameras.

While freestanding graphene offers promise as a replacement for silicon and other materials in microprocessors and next-generation energy devices, much remains unknown about its mechanical and thermal properties.

The research team published its findings on Wednesday, Sept. 17, in a paper titled “Thermal mirror buckling in freestanding graphene locally controlled by scanning tunneling microscopy” in the online journal Nature Communications, a publication of the journal Nature.

Previously, scientists have used electric voltage to cause large movements and sudden changes in the curvature of the ripples in freestanding graphene, said Paul Thibado, professor of physics at the University of Arkansas. In this paper, the team showed that an alternative method, thermal load, can be used to control these movements.

“Imagine taking a racquetball and cutting it in half,” said Thibado, an expert in experimental condensed matter physics. “You could invert it by pressing on it. That’s what we did here with a cross-section of a single ripple of freestanding graphene at the nanometer scale. Most materials expand when you heat them. Graphene contracts which is very unusual. So when we heated this cross-section, instead of expanding, it contracted, and that thermal stress caused it to buckle in the opposite direction.”

Graphene, discovered in 2004, is a one-atom-thick sheet of graphite. Electrons moving through graphite have mass and encounter resistance, while electrons moving through graphene are massless, and therefore travel much more freely. This makes graphene an excellent candidate material for use in meeting future energy needs and the fabrication of quantum computers, which make enormous calculations with little energy use.

In the paper, the third published in a major journal by the research team in 2014, they propose a concept for a new instrument that capitalizes on the control of the mirror buckling: a nanoscale electro-thermal-mechanical device.

Such a device would provide an alternative to microelectromechanical systems, which are tiny machines that are activated electrically. The advantage of this nanoscale electro-thermal-mechanical device would be the ability to change its output using electricity or heat. In addition, thermal loads can provide a significantly larger force. 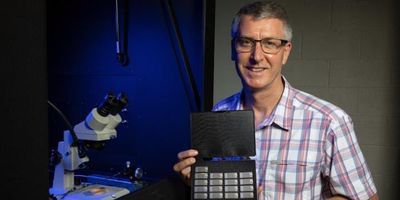 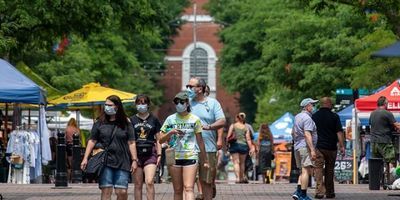 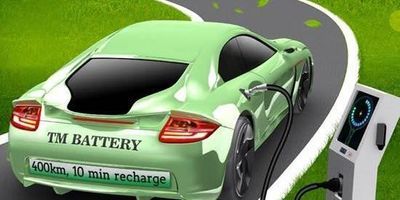 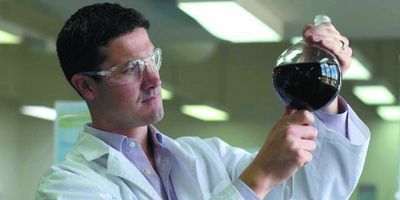