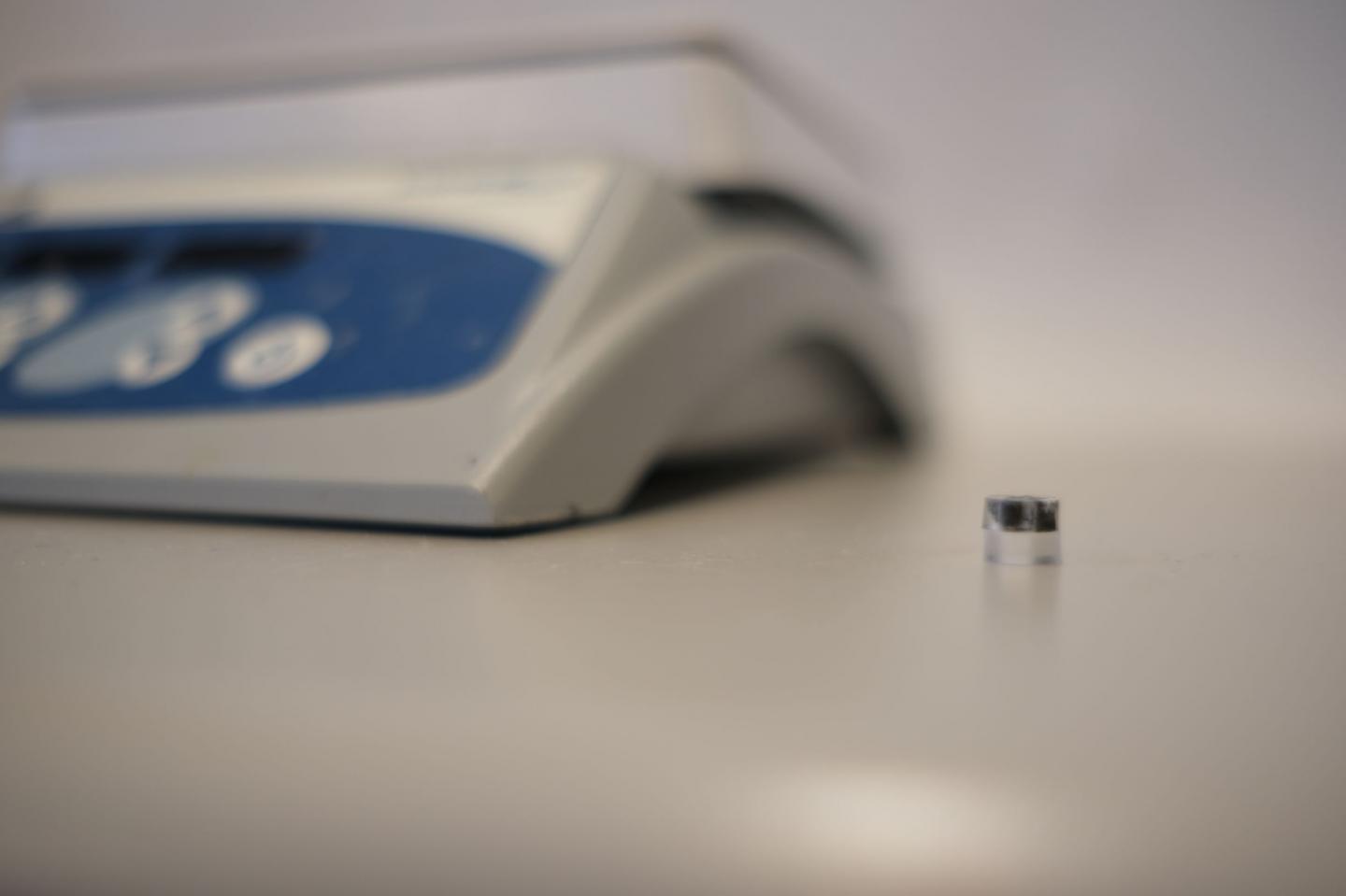 Researchers at the University of Toronto Engineering have developed a tiny "heater"—about the size of a pill—that could allow resource-limited regions around the world to test for infectious diseases without the need for specialized training or costly lab equipment.

The technology regulates the temperature of biological samples through different stages of diagnostic testing, which is crucial to the accuracy of test results.

"The precision and flexibility of our heater opens the door to a future of do-it-yourself diagnostic kits," says PhD candidate Pranav Kadhiresan, who developed the device alongside PhD candidate Buddhisha Udugama, under the supervision of professor Warren Chan.

"We could combine the simplicity of a high school chemistry set with the precision of cutting-edge lab instruments," adds Kadhiresan. The technology behind the team's miniaturized heater invention is described in a paper published in the journal of Proceedings of the National Academy of Sciences (PNAS).

In a typical diagnostic test for infectious pathogens, multiple temperature-regulation steps are involved. The ability to control temperature is especially important in areas where access to large research facilities are limited.

"The lack of electricity adds a layer of complexity," says Udugama. "Our miniature heater addresses that. It can be used in various settings to detect viruses without the need for electricity. If we were to summarize the benefits of our technology, it would be accessibility, portability, and precision." 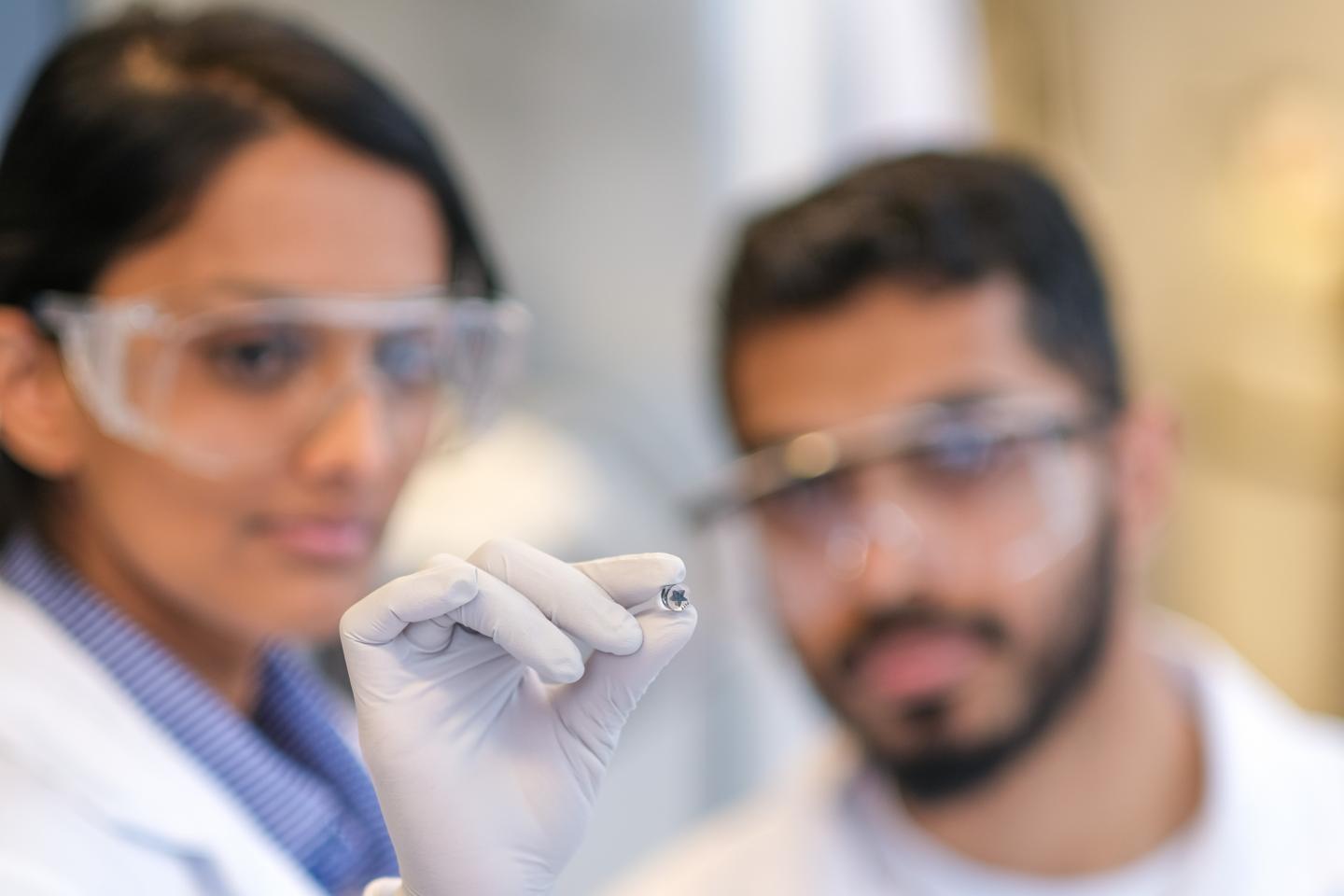 The outside of the heater tablet is composed of a non-reactive acrylic mold that encapsulates lithium, a reactive element that is commonly found in battery cells. When dissolved in water, the reactive lithium interacts with the solution to release heat and hydrogen gas. This results in an increase of temperature for an extended period of time.

The researchers observed that the reproducibility of the temperature profile is controlled by constant gas release, which is dictated by the shape of the lithium mold. After testing multiple shapes of the lithium mold—from circles to triangles—they found the star shape, measuring just 8 millimeters in diameter, to be the most ideal for precise heating.

Consolidating multiple steps into a single tablet also means specialized training is not required to operate any diagnostic testing, reducing the chance of human error and making the device accessible to the public.

"Tablets are conventionally used for medications such as aspirins. But we have now developed a series of tablets and pills that can diagnose diseases," says Chan. "Combined with smartphone technology, everyone would have a portable system that can track, monitor and diagnose infections. This is critical for preventing the spread of diseases."