Computer scientists and statisticians at Colorado State University are turning disease outbreak planning exercises into a game. They’re creating powerful new software that can predict, simulate and analyze a major disease outbreak–all in the form of an intuitive, multiplayer game. 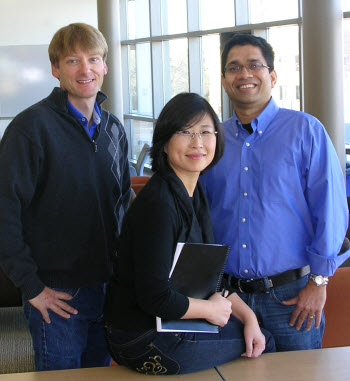 From left: Jay Breidt, Sangmi Pallickara and Shrideep Pallickara.Photo Credit: Lisa Knebl/Department of Computer ScienceResearchers led by Shrideep Pallickara, associate professor of computer science in the College of Natural Sciences, are in year one of a three-year, $2.04 million Department of Homeland Security Science and Technology Directorate grant. The project is aimed at connecting the latest, greatest computing and data management technology to the fight against widespread livestock disease.

Livestock disease outbreaks can spread far and fast across the U.S. From foot and mouth disease in cattle to avian influenza, the illnesses can wreak havoc on animals, the industrial food system, and the economy.

“When a disease breaks out, you need to know–how severe is it? How long will it last? How many field personnel do you need? What are the economic consequences? How will commodity prices be affected? What will happen if you start vaccinating?” Pallickara said.

Hundreds or thousands of variables

Computer scientists are used to dealing with hundreds or thousands of variables and running what-if scenarios. The Department of Homeland Security, the U.S. Department of Agriculture/Center for Epidemiology and Animal Health, and other outbreak specialists such as the Federal Emergency Management Agency, respond to emergencies by identifying a handful of scenarios. Then they can change parameters for each scenario–adjusting variables including disease biology and virulence–to help determine action plans for things like vaccine stockpiles, vaccine efficacy, and deploying field personnel. But that whole process can take hours or days; meanwhile, the disease spreads.

Related article: Sharing the Power of the Crowd

“In these cases, sometimes hours elapse between modifying your scenario, running it, and getting your response back,” Pallickara said. “What we do instead is, given a national scale outbreak scenario, we generate 100,000 variants, run them in a computing cloud that generates several billion files, and then do the analytics on all this data. So even if a user is trying to change something in real time, we have already learned what will happen. This involves a lot of back-end processing, which allows us to make real-time predictions.”

Group gaming and why it works

Disease planners often work in isolation and don’t understand each other’s rationale or how decisions affect one another. This project tackles that problem by enabling collaborative decisions, allowing epidemiologists and state and federal officials to work together using a unique real-time planning tool–a multiplayer computer game called “Symphony.” A single-player version called “Sonata” will be released first.

Why use group gaming to plan for disease outbreaks? Because concepts tend to “stick” better when people use them in game playing, the researchers say.

The idea is to put different decision makers–from policymakers to field agent and veterinarians–in each others’ shoes. The researchers envision all these constituents together in a virtual room, doing a planning exercise with the game and real-time visualizations, such as heat maps of potential danger zones.

Also on the team is Sangmi Pallickara, an assistant professor in Computer Science, who is leading the big data component of the project–the management of about 1 trillion files. Jay Breidt, professor in statistics, will provide statistical models and expertise. Others on the team include a veterinary epidemiologist and an economist from Kansas State University, and a disease spread model designer.

“From a computer scientist’s perspective, creating a disease outbreak planning tool introduces a host of interesting challenges,” Shrideep Pallickara said. Machine learning, statistical models and ensemble learning all become part of the process. And lots of computing power to crunch a petabyte of information over 10 million hours of CPU computing time.

“It is not enough for our tool to be accurate. It has to be useful. It has to be in real time,” Pallickara said. “The players–the DHS, the USDA, CEAH, state, and federal officials–need to see a response in less than 100 milliseconds.” 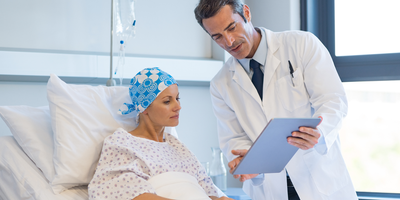 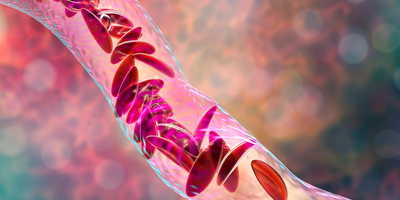 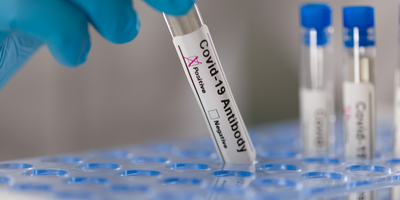 How Accurate Are Antibody Tests for Detecting COVID-19?

How Accurate Are Antibody Tests for Detecting COVID-19? 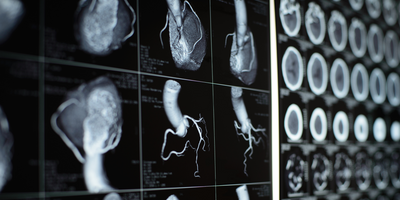 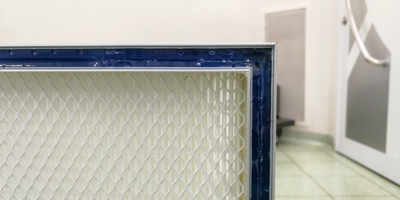 Making the Indoors Safer during COVID-19

Making the Indoors Safer during COVID-19