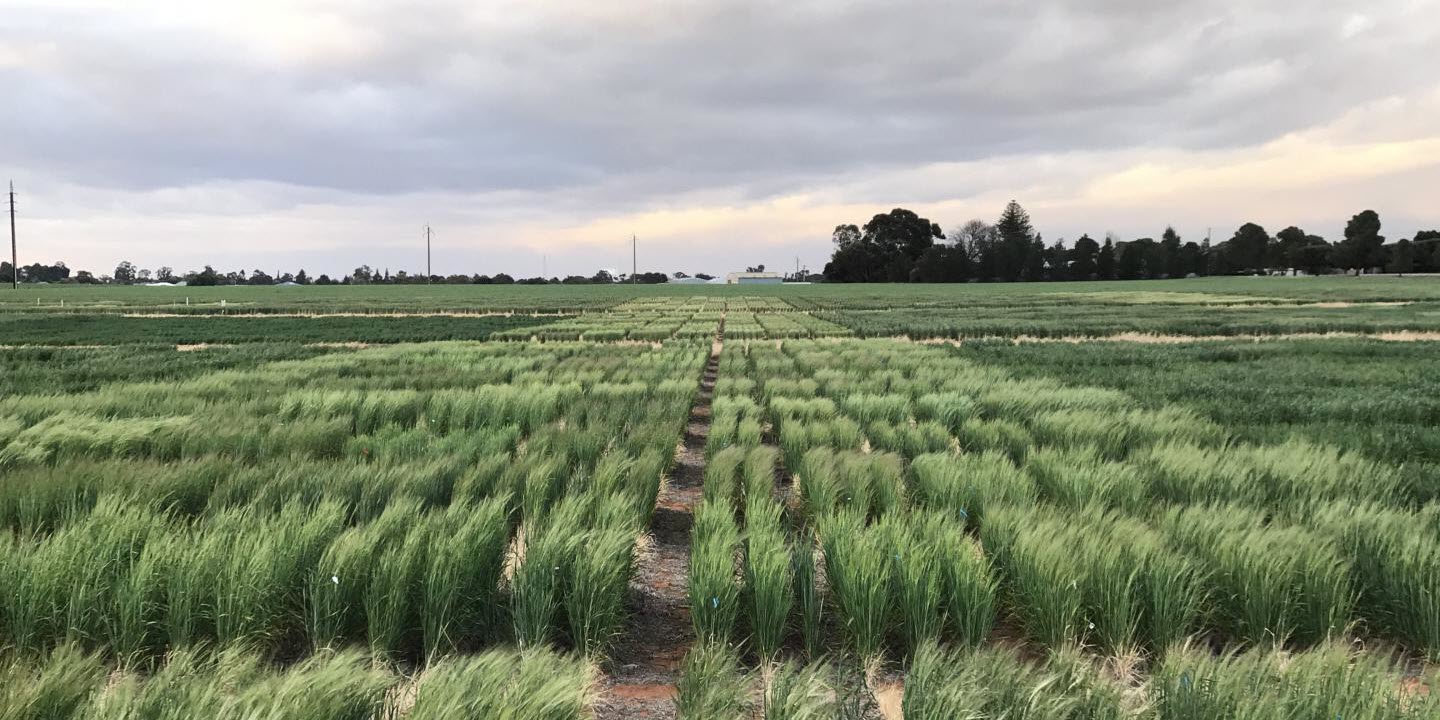 Agricultural scientists and engineers at the University of Adelaide have identified a potential new tool for screening cereal crops for frost damage.

Their research, published this week in the journal Optics Express, has shown they can successfully screen barley plants for frost damage non-destructively with imaging technology using terahertz waves (which lie between the microwave and infrared waves on the electromagnetic spectrum).

"Frost is estimated to cost Australian grain growers $360 million in direct and indirect losses every year," says project leader and professor Jason Able, at the University's School of Agriculture, Food and Wine.

"To minimize significant economic loss, it is crucial that growers' decisions on whether to cut the crop for hay or continue to harvest are made soon after frost damage has occurred. However, analyzing the developing grains for frost damage is difficult, time-consuming, and involves destructive sampling."

Frost damage can happen when the reproductive organs of the plant are exposed to air temperatures below 0°C during the growing season, with the amount of damage dependent on the severity and occurrence of frost events.

Cereal crops like barley and wheat show a wide range of susceptibility to frost damage depending on the genetics, management practices, environmental conditions, and their interactions. For example, one-degree difference in temperature could result in frost damage escalating from 10 to 90 percent in wheat.

Supported by the university's Waite Research Institute and the Grains Research and Development Corporation, the researchers tested whether a state-of-art imaging system at the Terahertz Engineering Laboratory in the School of Electrical and Electronic Engineering, could be used to scan both barley and wheat spikes for frost damage.

Terahertz waves are able to penetrate the spike to determine differences between frosted and unfrosted grains.

"Barley and wheat spikes subjected to frost do not necessarily show symptoms for many days until after the frost event," says Able. "This technology holds promise for identifying frost damage before symptoms can be visibly detected."

The researchers, including Dr. Wendy Lee, Dr. Ariel Ferrante, and associate professor Withawat Withayachumnankul, found that terahertz imaging can discriminate between frosted and unfrosted barley spikes, and that the results were repeatable over many scans. This imaging technology was also able to determine individual grain positions along the length of the individual spike.

"This technology could possibly be developed into a field-based tool, which could be used by growers and agronomists to assist with their crop management and help minimize losses due to frost," says Able. "The technology as it stands could also be used by plant breeders to make more rapid and more informed selection decisions about the performance of one breeding line over many others."

Further research and development is required to enable field deployment of terahertz non-destructive inspection for early frost damage and the research team is looking to develop a working prototype for field tests with other collaborators.