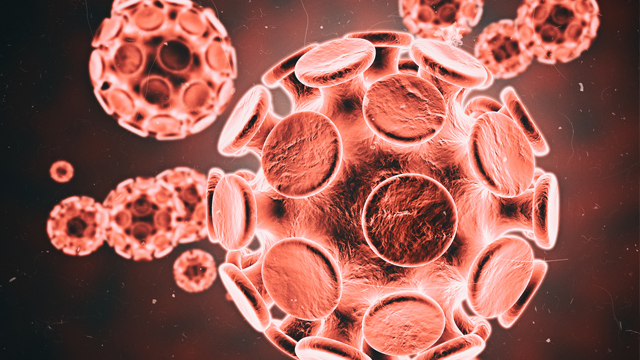 PHILADELPHIA—Using antibodies to treat disease has been one of the great success stories of early 21st-century medicine. Already five of the ten top-selling pharmaceuticals in the United States are antibody products. But antibodies are large, complex proteins that can be expensive to manufacture. Now, a team led by scientists from the Perelman School of Medicine at the University of Pennsylvania demonstrates in an animal model a new way to deliver safer and more cost-effective therapeutic antibodies. The technique involves the injection of messenger RNAs (mRNAs), the “blueprint” molecules that cells use to manufacture proteins. The mRNA molecules are taken up by cells in the body, which then become factories for making the therapeutic proteins—in this case, antibody proteins—encoded by the mRNAs.

These mRNAs are modified so they can easily enter cells and not activate inflammatory molecules that lead to adverse events. Researchers have previously shown that they can use this method to make hormones and other proteins in lab animals. In the new study, reported Mar. 2 in Nature Communications, the Penn-led team demonstrated that the mRNA method can be used to make antibody proteins—enough to confer vaccine-like protection against HIV with one, small dose—in mice.

“We showed that you can give 1/40th the dose of mRNA compared to the antibody protein itself, and completely protect mice from HIV infection when they are exposed to the virus,” said senior author Drew Weissman, MD, PhD, a professor of Infectious Diseases. “Clinical trials of this anti-HIV antibody are already underway, but we think our mRNA approach could in principle be a very effective alternative to this and other antibody therapies.”

The basic idea of injecting mRNA into patients to make therapeutic proteins in their cells has been around for a long time, but ordinary mRNA doesn’t work well for this application. After standard mRNA is injected, enzymes and the immune system tend to treat it like an invading virus and make inflammatory proteins and responses that could make patients sick along with other adverse events.

However, in a series of papers starting in 2005,Weissman, co-developer Katalin Karikó, PhD, now an adjunct associate professor of Neurosurgery and vice president of BioNTech RNA Pharmaceuticals, and colleagues reported that ordinary mRNAs could be modified in relatively straightforward ways so that they do not activate inflammatory pathways and can efficiently produce large amounts of protein for an extended amount of time. This team, along with lead author Norbert Pardi, PhD, a postdoctoral research associate in the Weissman lab, and Michael Hogan, a pre-doctoral student at Penn, recently published the use of nucleoside-modified mRNA complexed to lipid nanoparticles as a vaccine for Zika in the journal Nature.

Production of therapeutic proteins via mRNAs within a patient’s own cells may be safer, in many cases, than the production of the proteins in a biotech facility. “Biotech manufacturing requires a cell line and extensive purification that can aggregate or misfold the protein, resulting in an unwanted immune response against the protein or other adverse events,” Weissman said.

In the current study, the researchers demonstrated the therapeutic potential of modified mRNAs that code for the anti-HIV antibody VRC01.

Most antibodies produced in response to HIV infection are ineffective at stopping the ever-changing virus. By contrast, VRC01—first isolated from a human HIV-positive volunteer—hits a well conserved target on multiple HIV strains and thus neutralizes about 90 percent of HIV strains. Other researchers are now developing VRC01 as a possible therapy for people who already have HIV infection or as a passive vaccine to protect uninfected people. However, the likely high cost of the VRC01 antibody therapy could present an obstacle to its widespread use.

Weissman, Pardi, and colleagues showed that a single injection of the mRNAs that encode the VRC01 monoclonal antibody led to robust production of the resulting antibody protein in the livers of mice within 24 hours. A small weekly injection was enough to maintain high levels VRC01 antibody levels in the circulation.

Most importantly, the scientists showed that a single 30- or 15-microgram injection of VRC01 mRNA was enough to protect mice, which had been engineered to be infectable by HIV—from intravenous exposure to two reference strains of HIV.

For comparison, the team showed that when they directly injected VRC01 antibodies into the same mice, 600 micrograms was needed to provide the same level of protection against HIV.

“This is the first proof-of-principal demonstration of mRNAs in a truly therapeutic role and as a replacement for antibodies,” Weissman said. 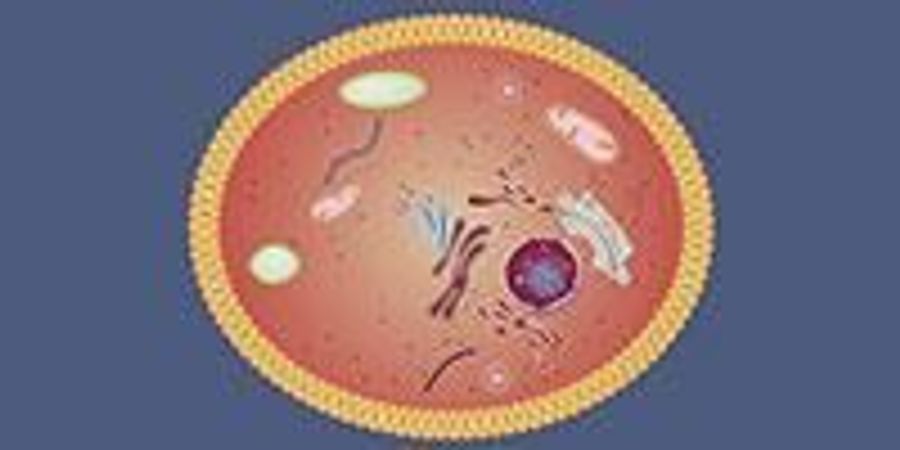 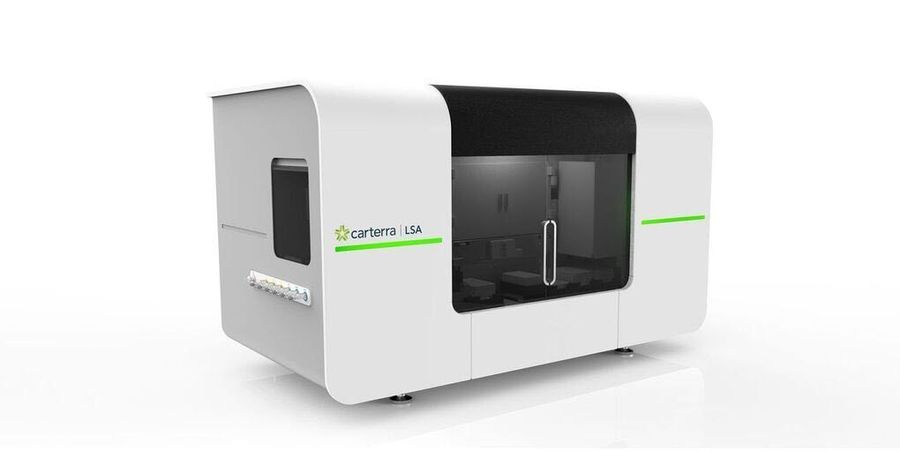 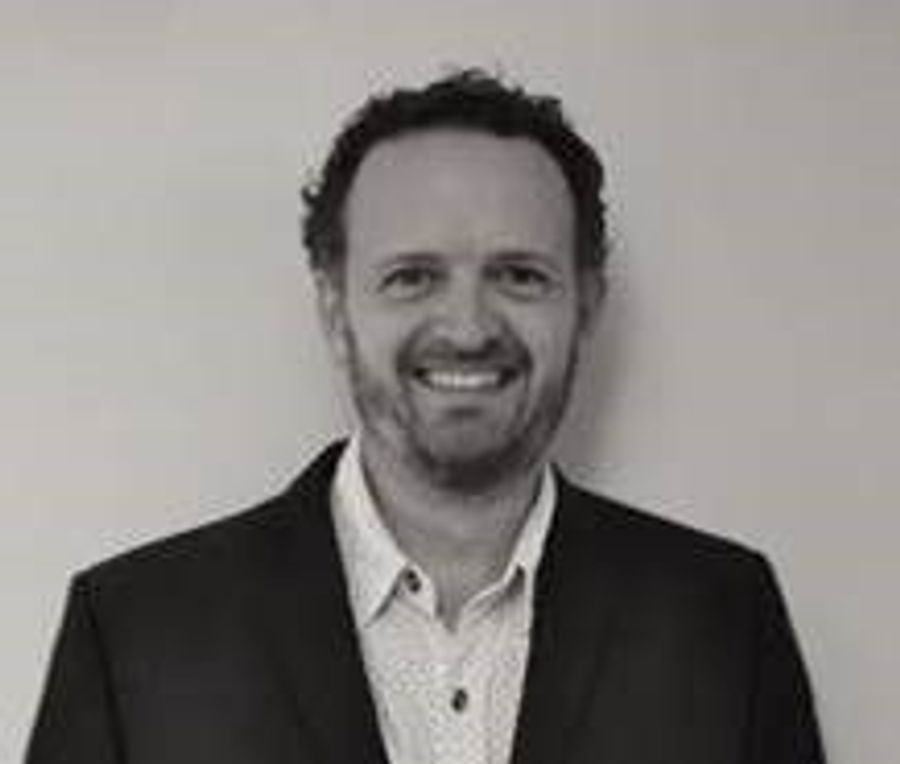 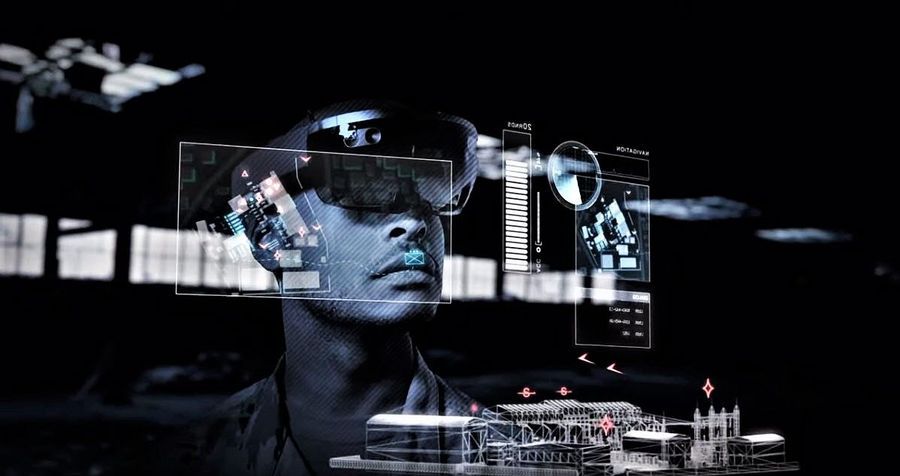 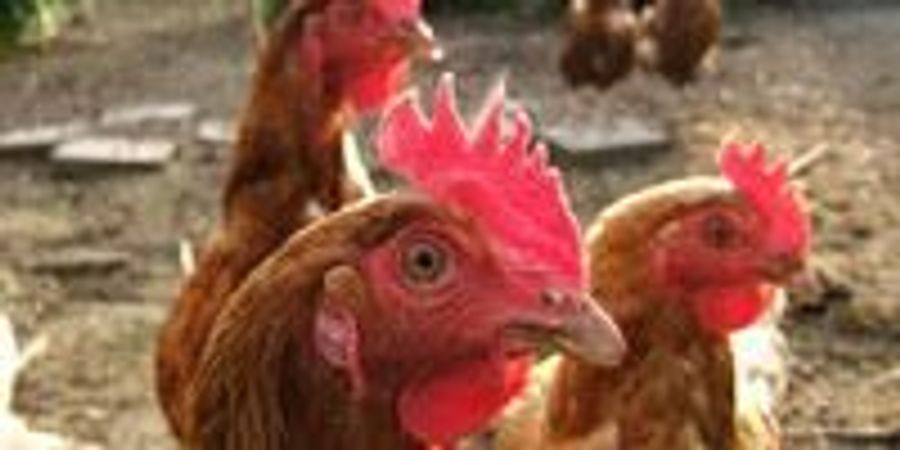 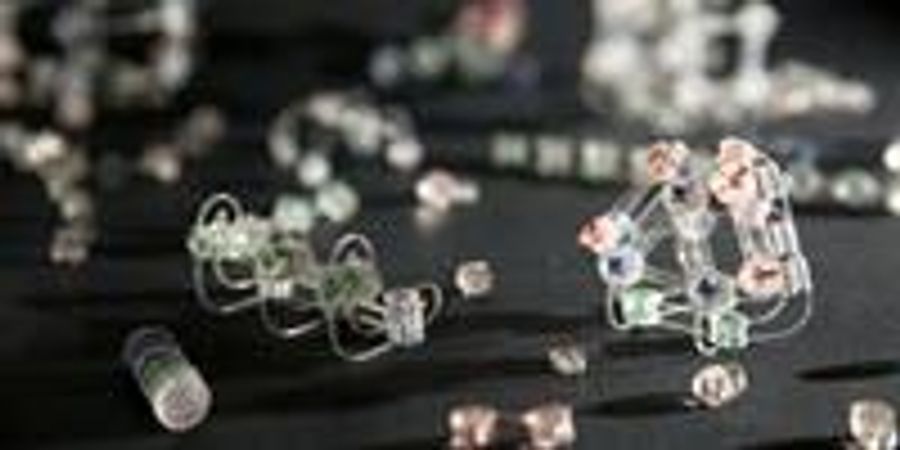