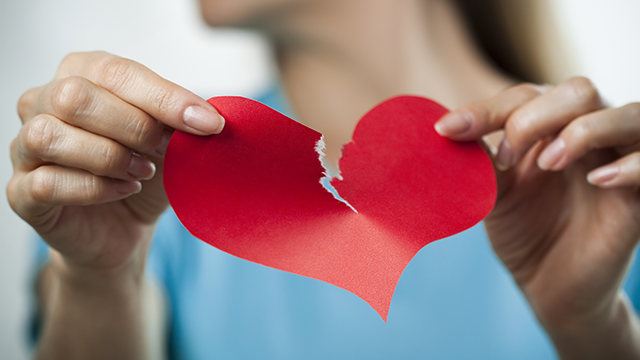 With Valentine’s Day finally here, it’s reassuring to know many of us are equipped with the basic psychological instincts to have a successful intimate relationship that lasts. 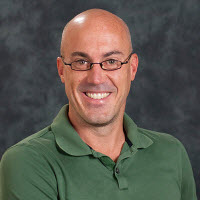 Jim McNulty, professor of psychologyPhoto courtesy of Florida State UniversityIn a study published in the Journal of Personality and Social Psychology on Feb. 12, FSU psychology researchers Jim McNulty, Andrea Meltzer, Anastasia Makhanova, and Jon Maner reveal factors that lead to infidelity, as well as prevent it. Their research is the first to find evidence of psychological responses that help a person avoid infidelity—one of the surest ways to cause a breakup—and stay in a long-term relationship.

The FSU research team followed 233 newly married couples for up to three and a half years and documented intimate details about their relationships, including marital satisfaction, long-term commitment, whether they had engaged in infidelity, and if they were still together.

Disengagement from possible partners is the ability to direct attention away from an attractive person who could be considered a romantic option.

Devaluation of possible partners is a tendency to mentally downgrade the attractiveness of another person, even if he or she is especially good-looking.

The team tested newlyweds on those processes by showing them photographs of highly attractive men and women, as well as average-looking men and women.

Researchers discovered that participants who quickly disengaged their attention from an attractive person were less likely to engage in infidelity. The time of that response was notable: Individuals who looked away in as little as a few hundred milliseconds faster than average were nearly 50 percent less likely to have sex outside marriage.

Conversely, partners who took significantly longer to look away from romantic alternatives had a higher risk of infidelity, and their marriages were more likely to fail.

The tendency to devalue, or downgrade, the attractiveness of potential romantic partners also lowered the risk of infidelity and raised the likelihood of maintaining the relationship. Faithful people evaluated romantic alternatives much more negatively.

Both reactions—disengagement and devaluation—minimized the risk of infidelity and, consequently, were predictors of relationships with a higher likelihood of succeeding.

These reactions are typically automatic, according to McNulty.

“People are not necessarily aware of what they’re doing or why they’re doing it,” said McNulty, the lead author of the study. “These processes are largely spontaneous and effortless, and they may be somewhat shaped by biology and/or early childhood experiences.” 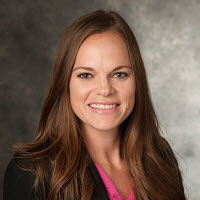 Andrea Meltzer, assistant professor of psychologyPhoto courtesy of Florida State UniversityThe FSU research team believes these findings could offer mental health practitioners practical suggestions to help people stay committed to their partners. While the processes may be ingrained to some degree, McNulty said a growing body of research suggests people may be able to boost their psychological ability to employ disengagement or devaluation when tempted.

The study also identified some of the strongest predictors of infidelity, including age, marital satisfaction, sexual satisfaction, attractiveness, and history of short-term relationships.

Researchers found younger people and those less satisfied with their relationships were more likely to be unfaithful.

Surprisingly, people satisfied with sex in their relationship were more likely to engage in infidelity, perhaps suggesting they felt more positive about sex in general and would seek it out regardless of how they felt about their main relationship.

A person’s history of sex was a predictor of infidelity, too. Men who reported having more short-term sexual partners prior to marriage were more likely to have an affair, while the opposite was true for women.

These findings are more important than ever. The divorce rate in the United States ranges between 40 and 50 percent, and the ubiquity of social media makes it easier to connect with others. There is a compelling need, the researchers concluded, to develop new ways that help people maintain long-term relationships.