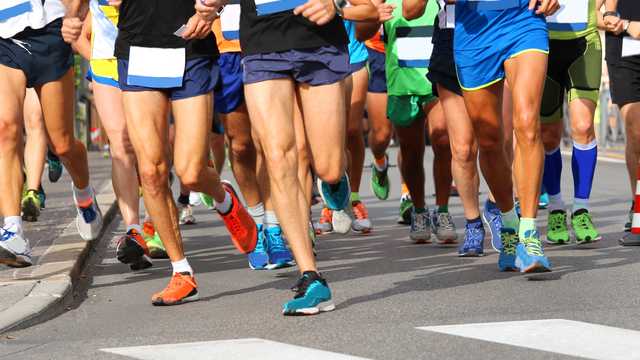 In 2014, a dengue outbreak unexpectedly occurred in Tokyo. What does that mean for the 2020 summer Olympics and Paralympics being held in the city? Researchers report this week in PLOS Neglected Tropical Diseases that new controls and frameworks are recommended to detect dengue and other infectious diseases and help prevent their spread during the summer games.

Dengue is a mosquito-borne disease that, in rare severe cases, can cause mortality if left untreated. Although the disease is mostly endemic in tropical and subtropical areas, it has recently been observed expanding to more temperate areas, including Japan. International sporting events such as the Olympics put spectators at particular risk of acquiring locally endemic diseases.

In the new work, Naoki Yanagisawa, of the Harvard T.H. Chan School of Public Health, USA, and colleagues used a failure mode and effects analysis (FMEA) to test the vulnerability and resiliency of Japan's current preparedness plans and design ways to strengthen those plans. Publicly available national resources were used to input data on protocols and trends related to Japan's tourism, public health, and infectious diseases.

The team identified 20 critical points for detection of disease, assessment of disease, and patient communication. Overall, they described the current controls for dengue detection—which include guidelines and services to update both physicians and travelers on infections—as robust. However, there were gaps related to missed cases at accommodations, failure to diagnose dengue cases in some situations, and communication failures. Suggested action plans to close these gaps, such as formal training seminars about dengue, were outlined in the new paper.

"We specifically applied the FMEA framework to health preparedness for dengue infection for Tokyo 2020. However, this framework could be expanded and tailored to other diseases or mass gatherings as well," the researchers say. "Given that dengue was introduced, chikungunya and Zika could be problematic as well. Although an outbreak has not been recognized in Japan to date, there is always the possibility that these infections would cause an outbreak."