Finding the best materials for tomorrow's electronics is the goal of professor Emanuele Orgiu of the Institut national de la recherche scientifique (INRS). Among the materials in which Orgiu is interested, some are made of molecules that can conduct electricity. He has demonstrated the role played by molecular vibrations on electron conductivity on crystals of such materials. This finding is important for applications of these molecular materials in electronics, energy and information storage. The study, conducted in collaboration with a team from the INRS and the University of Strasbourg (France), was published in the prestigious Advanced Materials journal. 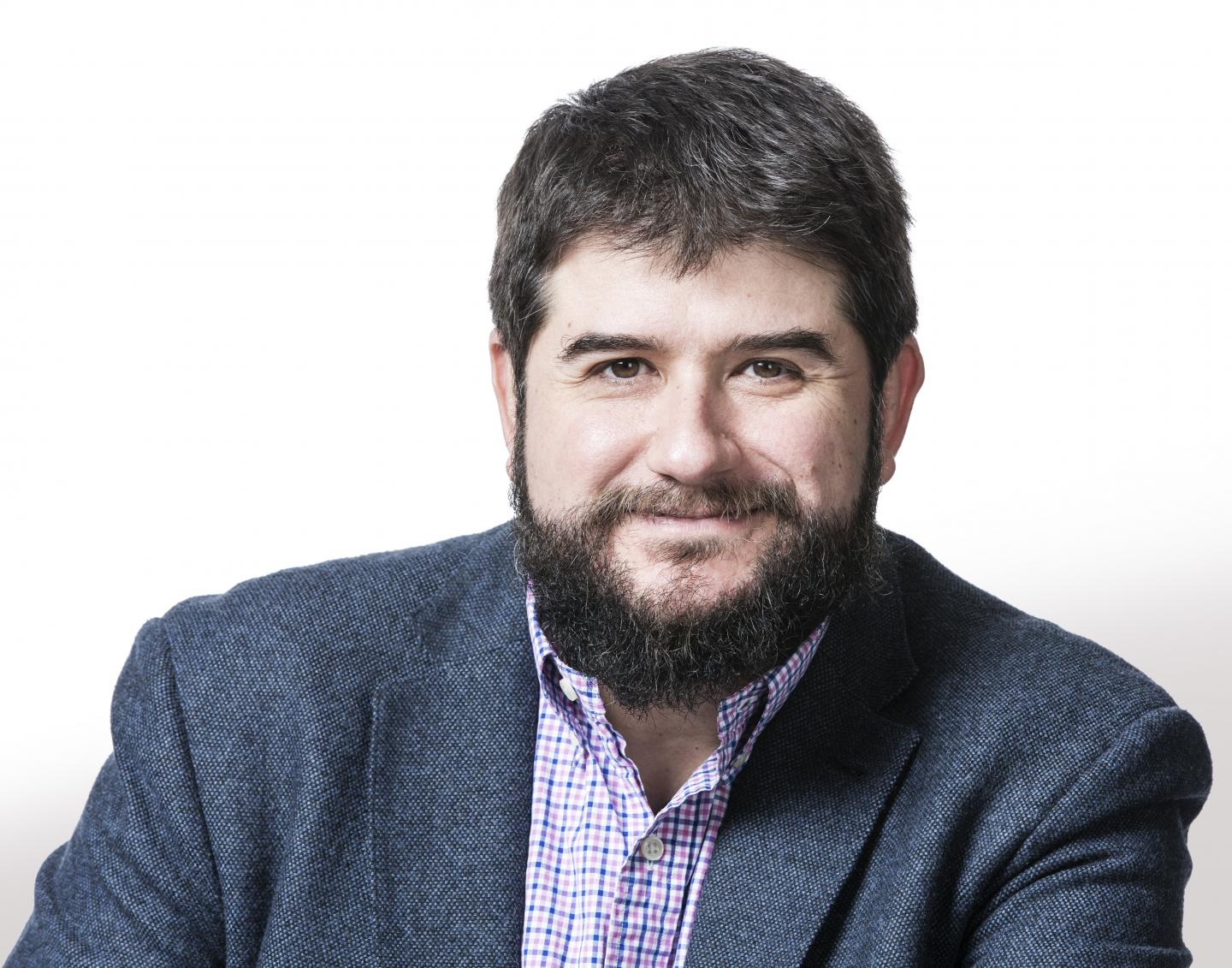 Scientists were interested in observing the relationship between the structure of materials and their ability to conduct electricity. To this end, they measured the speed of propagation of electrons in crystals formed by these molecules. In their study, the authors compared two perylene diimide derivatives, which are semiconducting molecules of interest because of their use on flexible devices, smart clothes or foldable electronics. The two compounds encompassed within the study have similar chemical structure but featured very different conduction properties.

With the goal of determining what caused this difference, the research group was able to establish that the different molecular vibrations composing the material were responsible for the different electrical behavior observed in devices.

"For a current to flow through a material, electrons must 'hop' from one molecule to the neighbouring one. Depending on the level of 'movement' of the molecules, which depends on the amplitude and energy of the related vibrations (called phonons), the electrons can move more or less easily through the material," explains Orgiu, whose research team is the first to demonstrate which vibrations have the greatest influence on electron flows.

This breakthrough paves the way for the development of even more efficient materials for electronics.

"By knowing what type of vibrations allows charges to move more easily, we are providing chemists with a formula for synthesizing the right materials, rather than going in blindly," explains Marc-Antoine Stoeckel. This research opens up new applications that could not be envisaged with silicon, the most widely used material in electronics, including computers.

Orgiu collaborated with INRS professor Luca Razzari to measure the vibrations of the molecules. The two researchers are now working on a new spectroscopic technique that would enable them to visualize the vibrations when electrons are present. This will allow them to see if charges affect molecular vibrations.