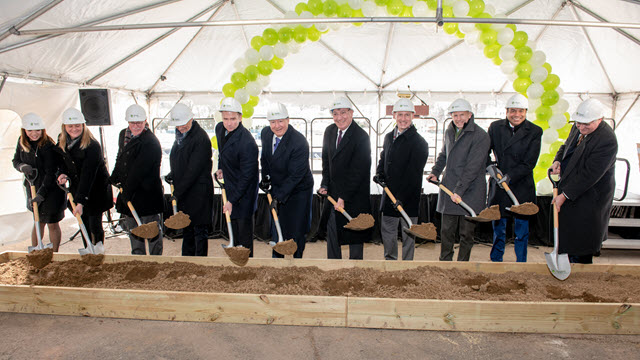 The 250,000-square-foot flagship laboratory will become the largest in the Quest network of more than 20 major laboratory facilities across the nation. Expected to be operational in early 2021, the lab will employ more than 1,100 people and provide enhanced diagnostic information services to more than 40 million people in New Jersey, New York, Pennsylvania, Maryland, Virginia, West Virginia, Delaware, and the District of Columbia.

Steve Rusckowski, chairman, president, and chief executive officer of Quest Diagnostics, was joined by government officials, local partners of the Clifton and Nutley communities, and Quest Diagnostics employees. The company also made a contribution to the Boys and Girls Club of New Jersey.