Experts in diet and metabolism have found that replacing low calorie ‘diet’ drinks with water can help increase the rate of weight loss in obese women with type 2 diabetes and improve insulin sensitivity.

The scientists at the University of Nottingham and Tehran University of Medical Sciences set out to test the effect of replacing diet drinks with water by comparing weight loss in two randomly selected groups of type 2 diabetic women during a 24 week diet program. The results are published in the journal Diabetes, Obesity and Metabolism.

While women with type 2 diabetes can still lose weight with diet drinks, they can lose much more by replacing those drinks with water, new research shows.Image courtesy of the University of Nottingham81 overweight and obese women with type 2 diabetes who were trying to lose weight to control their diabetes were recruited from the NovinDiet Clinic, Tehran, Iran. The women were all taking the same medication to control their diabetes and were all self-reported habitual consumers of diet drinks and otherwise healthy non-smokers.

The women were asked either to substitute water for diet drinks, or to continue drinking diet drinks five times a week after their lunch for the duration of the weight loss program. Both groups were allowed to drink water at other times but were not allowed to have diet drinks at any other time. The two groups were also asked not to drink anything while eating their lunch and not to add low calorie sweeteners to drinks such as tea or coffee.

The women followed a hypo-energetic diet and their post-lunch drink option for 24 weeks with the aim of losing 7-10 per cent of their body weight at a rate of 0.5 to 1 kilogram a week. A physical activity program was also undertaken which gradually increased during the trial to achieve 60 minutes of moderate activity five days a week.

Body weight was measured at the start, at 12 weeks, and at 24 weeks. Waist circumference was also measured and BMI calculated at the same intervals. Fasting blood samples were collected also at the start, 12, and 24 weeks to check diabetes indicators.

Dr Hamid Farshchi, from the University of Nottingham’s School of Life Sciences, said: “Our results are very interesting. They show that the women drinking water after their main meal at lunch time over 24 weeks lost on average 1.16kg more than the women who drank diet drinks after their meal. We think that by drinking water instead of sweet-tasting diet drinks, the women may be adhering better to the weight loss diet because artificial sweeteners may increase desire for sweetened and more energy dense foods.

“We also found that the women who drank water achieved a better improvement in insulin sensitivity.”

Professor of Metabolic Physiology, Ian Macdonald, said: “Many obese people trying to lose weight believe that low calorie or diet drinks can help them to lose weight. This study shows that while they can still lose weight, they may not be losing as much as they would if they drank water in place of diet drinks. Our results also question whether consuming diet drinks is the most effective way for people with diabetes to manage their condition. But since the consumption of diet soda is higher among people with diabetes, the potential implications of our study needs further and larger scale research.” 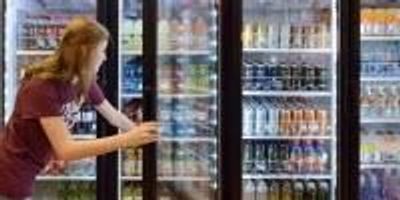 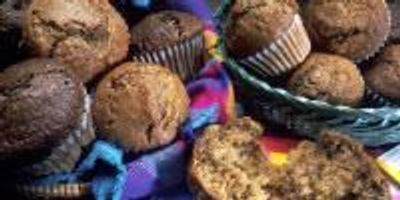 How Muffins Made with Safflower Oil Could Help with Weight Loss

How Muffins Made with Safflower Oil Could Help with Weight Loss 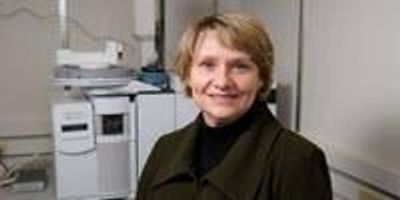 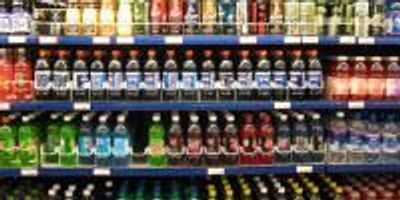 Regular Intake of Sugary Beverages, but Not Diet Soda, Is Associated with Prediabetes

Regular Intake of Sugary Beverages, but Not Diet Soda, Is Associated with Prediabetes 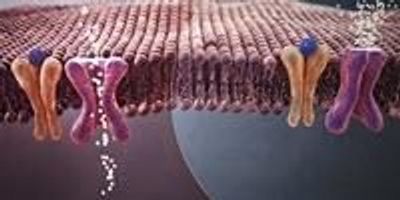