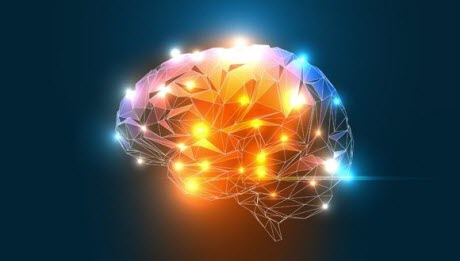 Some features of the brain are more common in women, some more common in men, and some are common in both. But while specific parts of the brain reveal differences based on gender, an individual brain only rarely has exclusively "male" or "female" traits, according to Prof. Daphna Joel of TAU's School of Psychological Sciences, the lead investigator of the study published on Monday by the Proceedings of the National Academy of Sciences.

Prof. Joel and her team of researchers used MRI scans of more than 1,400 brains, focusing on anatomical traits like tissue thickness or weight in different parts of the brain. They focused on those traits that showed the most obvious gender differences, dividing the scores into a predominantly male zone, a predominantly female zone, and an intermediate range.

The researchers found that individual brains rarely ended up exclusively in one of the three categories. The researchers also analyzed psychological and behavioral scores from two prior studies covering more than 5,000 participants. The results were similar.

Related article: Humans Have a Nose for Gender

Overall, the results show "human brains do not belong to one of [the] two distinct categories" of male and female, the researchers concluded.

This article was originally published by AFTAU.