This is how Selma Mededovic Thagard describes her current work on purifying drinking water.

The assistant professor of chemical & biomolecular engineering at Clarkson University is pioneering a new purification process that, if successful, could help millions of people without access to clean water quickly and efficiently purify water to make it safe for drinking and cooking.

Thagard’s method begins by changing water from liquid to vapor. “Then, we go beyond that,” she says, “heating the vapor until it becomes plasma. In this state, the molecules become highly reactive. It’s like creating lightning in liquids.”

This conversion happens in a plasma reactor that generates an electrical field so powerful that within minutes it can purify several gallons of drinking water.

“We’re not heating the water that’s being purified,” Thagard says, “so the plasma reactor requires much less energy than some traditional purification methods. People all over the world -- especially in places with few resources -- could use this process to remove toxins and water-borne parasites from their drinking supply.”

Clarkson University launches leaders into the global economy. One in five alumni already leads as a CEO, VP or equivalent senior executive of a company. Located just outside the Adirondack Park in Potsdam, N.Y., Clarkson is a nationally recognized research university for undergraduates with select graduate programs in signature areas of academic excellence directed toward the world’s pressing issues. Through 50 rigorous programs of study in engineering, business, arts, sciences and health sciences, the entire learning-living community spans boundaries across disciplines, nations and cultures to build powers of observation, challenge the status quo, and connect discovery and engineering innovation with enterprise. 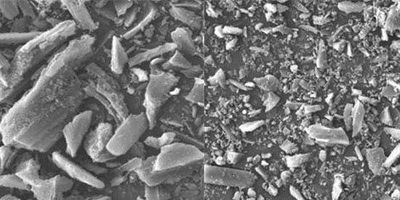 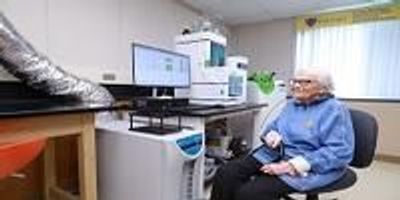 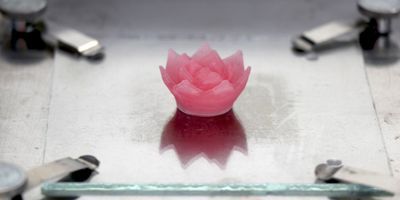 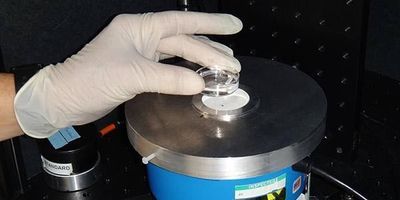 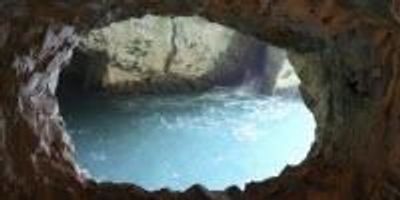