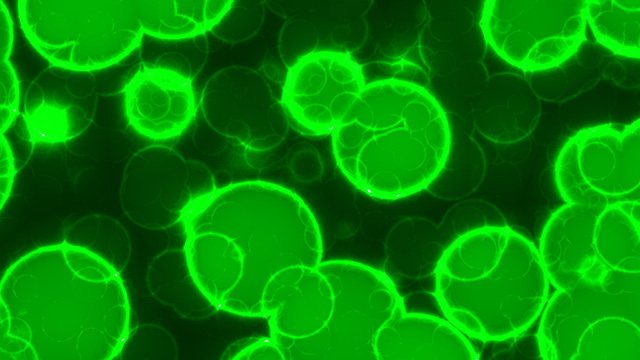 BINGHAMTON, NY – Instead of oil, coal, or even solar energy, self-sustaining bacterial fuel cells may power the future.

Researchers at Binghamton University, State University of New York have developed the next step in microbial fuel cells (MFCs) with the first micro-scale self-sustaining cell, which generated power for 13 straight days through symbiotic interactions of two types of bacteria.

"This concept of creating electricity through synergistic cooperation is not new. However, much of this work is still in its nascent stages," said Binghamton University electrical and computer science assistant professor Seokheun Choi, who is one of the co-authors of "Self-sustaining, solar-driven bioelectricity generation in micro-sized microbial fuel cell using co-culture of heterotrophic and photosynthetic bacteria," along with PhD candidate Lin Liu.

"The evolution of this technology will require additional exploration, but we, for the first time, realized this conceptual idea in a micro-scale device," Choi said.

The breakthrough is promising, but it is an early step in the development of bacteria-generated power. Overall, the miniature size of the cells allows for a short start-up time and small electrical resistances to overcome. However, a common 42" high-definition television takes about half an amp of electrical current to function which would, theoretically, require roughly 62,500 cells from the experiment. In reality, these cells will be used to provide power in remote or dangerous locations for low-power items like health monitors and infrastructure diagnostic sensors.

"There are some challenges of using this technique," Choi said. "Balancing both microorganisms' growth to maximize the device performance and the need to make sure that this closed system will permanently generate power without additional maintenance are two we have found. Long-term experiments are needed."

The current work is the latest in a series of battery-related and microbial-based power studies Choi has worked on. Last spring, researchers connected nine biological-solar (bio-solar) cells into a working bio-solar panel for the first time ever. The bacteria used in that experiment were phototrophic. That panel generated the most wattage of any existing small-scale bio-solar cells: 5.59 microwatts. Choi has also developed an origami-inspired microbe-based paper battery, a microbe-based battery that can use human saliva as a power source, a battery that can be printed on paper, and battery designs inspired by Japanese ninja throwing stars.

The paper will appear in the Journal of Power Sources on April 30.