University of Texas at Arlington

"Our latest published research has revealed that harmful bacteria can be quite prevalent in Texas groundwater, especially waters that contain various chemical contaminants" said Kevin Schug, Shimadzu Distinguished Professor of Analytical Chemistry and Director of UTA's Collaborative Laboratories for Environmental Analysis and Remediation, or CLEAR, Lab.

"The next phase is to evaluate novel treatments against these dangerous pathogens and to develop safe strategies for the remediation of biologically-impaired sources of fresh water."

Two of the studies, published in Science of the Total Environment, focused on characterizing microbial communities in the groundwater overlying the Barnett Shale and Eagle Ford Shale formations.

The studies, "Characterization of bacterial diversity in contaminated groundwater using matrix-assisted laser desoption/ionization time-of-flight mass spectrometry," and "Exploring the links between groundwater quality and bacterial communities near oil and gas extraction sites," indicate that pathogenic bacteria can thrive in contaminated conditions where natural gas constituents and chemical solvents are present, and that they are particularly resistant to antibiotics and traditional forms of disinfection such as chlorination. Pseudomonas aeruginosa and Aeromonas hydrophila were the most common, whereas the Bacillus cereus group was found to be immune to chlorination.

A third study, "MALDI-TOF MS for the identification of cultivable organic-degrading bacteria in contaminated groundwater near unconventional natural gas extraction sites," published in the journal Microorganisms, identified two unique species of bacteria, Pseudomonas stutzeri and Acinetobacter haemolyticus, that could be exploited for the bioremediation of groundwaters that are contaminated with chemical solvents. The two bacteria showed a capacity to degrade toluene and chloroform, opening up the possibility that they can be potentially used in the bioremediation of spills.

"Collectively, the methods that we've developed through these new studies allow us to quantify more than 2,500 different bacterial species simultaneously in any given sample. This, coupled with some of the best management practices that we've outlined in our new textbook, will allow us to contribute to improving the environmental stewardship of unconventional oil and gas development, particularly with respect to the recycling of produced wastes," said Zacariah Hildenbrand, Chief Scientific Officer at Inform Environmental LLC and major contributor to CLEAR. 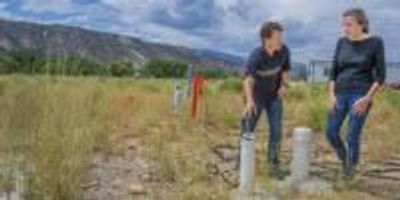 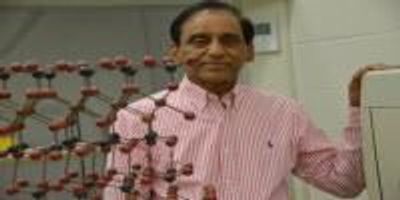 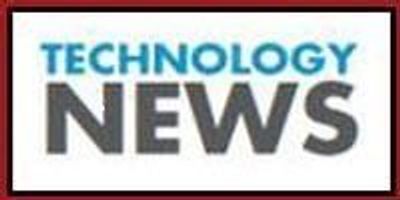