Growing concern about bacterial resistance to existing antibiotics has created strong interest in new approaches for therapeutics able to battle infections. The work of an international team of researchers that recently solved the structure of a key bacterial membrane protein could provide a new target for drug and vaccine therapies able to battle one important class of bacteria.

The researchers determined the structure of BamA, a key component of the cellular machinery that controls insertion of beta-barrel proteins into the outer membranes of Gram-negative bacteria, organisms that cause a range of respiratory, gastrointestinal, urinary and other infections.

Beta-barrel membrane proteins transport substrates ranging from small molecules to large proteins into and out of the Gram-negative bacteria. These transport proteins help maintain the structure and composition of the outer membrane. Responsible for the virulence of pathogenic strains, the proteins are also essential to the viability of the bacteria – making them of interest for the development of new therapeutics.

“Because BamA is required for viability in all Gram-negative bacteria, it is a promising candidate for vaccines and drugs targeting bacterial infections,” said Susan Buchanan, a senior investigator in the National Institute of Diabetes and Digestive and Kidney Diseases (NIDDK), part of the National Institutes of Health (NIH) in Bethesda, Md. “Knowing the structure and understanding how BamA works will likely help advance vaccine and drug design, and could result in novel antibiotics.”

The research team solved BamA structures from two bacteria: Neisseria gonorrhoeae and Haemophilus ducreyi. Buchanan, the paper’s principal author, said several biotechnology companies are already interested in understanding the structure of the protein and how it functions.

The team reported its findings September 1 in the journal Nature. The research was led by NIH scientists and included researchers from the Georgia Institute of Technology, Monash University in Australia and Diamond Light Source in the United Kingdom.

“Learning how individual amino acid residues are organized into three-dimensional protein structures helps us understand features that are not apparent by any other type of analysis,” Buchanan said. “With a crystal structure, we essentially have a snapshot of what the protein looks like in 3D, which is a huge advantage in determining how a particular protein functions and in designing therapeutics.”

Once they had determined the three-dimensional structure of the protein, the researchers still needed to understand how the BamA-mediated insertion mechanism worked. To develop clues to the protein’s function, a Georgia Tech researcher carried out molecular dynamics simulations to provide a hypothesis that could be tested experimentally.

“When we looked at the structure, it wasn’t obvious to us how BamA helps proteins insert into the membrane,” said J.C. Gumbart, an assistant professor in the Georgia Tech School of Physics. “What my simulations revealed is that the barrel spontaneously opens and closes laterally to the membrane. We could actually see the opening of the barrel in the simulations, and based on that, came up with a hypothesis for how it could assist insertion of proteins into the outer membrane of the bacteria.”

For example, the crystalline structure of the protein showed that one side of the membrane-spanning beta-barrel domain is shorter than the other side, a feature that, according to the simulations, compresses the lipid bilayer and locally destabilizes the lipids in that region. The structure provides a potential route for inserting newly-synthesized outer-membrane proteins.

In conducting the simulations, Gumbart used the special-purpose Anton supercomputer at the Pittsburgh Supercomputing Center. The machine, developed by D.E. Shaw Research, allows simulations to attain microsecond-per-day computation rates, which was essential because the BamA simulations needed to be unusually long for researchers to observe its conformational flexibility.

The simulations will next have to be validated by experimental research, which could provide additional information about how the membrane proteins are inserted. In turn, that may lead to further simulations and additional experiments.

“Simulations and experiments often work hand-in-hand to attack very difficult problems,” Gumbart said. “We can have a give-and-take in which I make a prediction based on the simulations, and the other members of the team work to verify it experimentally.”

The new work adds significantly to the understanding of how BamA proteins operate in Gram-negative bacteria.

“Gram-negative bacteria have an unusual outer membrane that differs from other species and had not been well studied before,” Gumbart noted. “Many people are aware of the protein folding problem generally, but fewer people know about the membrane protein issues. This is a really distinct, but critical biophysical question that we need to address to better understand how these bacteria function.”

Ultimately, the work may lead to new approaches for addressing the challenge posed by bacterial resistance to existing drugs.

“We need completely new thinking about antimicrobials and antibacterial agents to get ideas on how better to kill these bacteria,” Gumbart added. “Any time you develop a better understanding of how a process works in a cell, you can begin to predict ways to interfere with that process. Inserting proteins into the outer membranes of bacteria is one of the most fundamental processes taking place in these microorganisms, so it offers a significant target for therapeutic development.”

The research was supported by the NIDDK Intramural Research Program of the National Institutes of Health (NIH) and by NIH grants K22-AI100927 and R01-GM067887. The opinions and conclusions are those of the authors and do not necessary reflect the official views of the NIH. 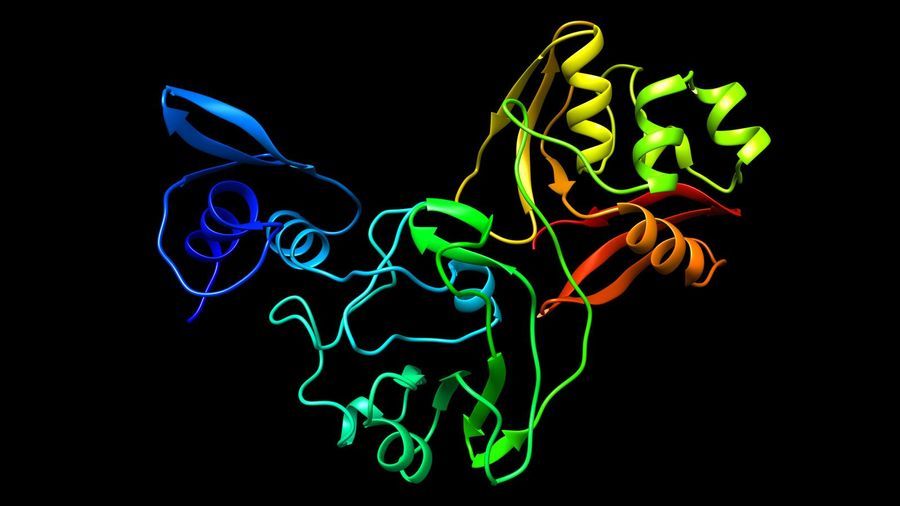 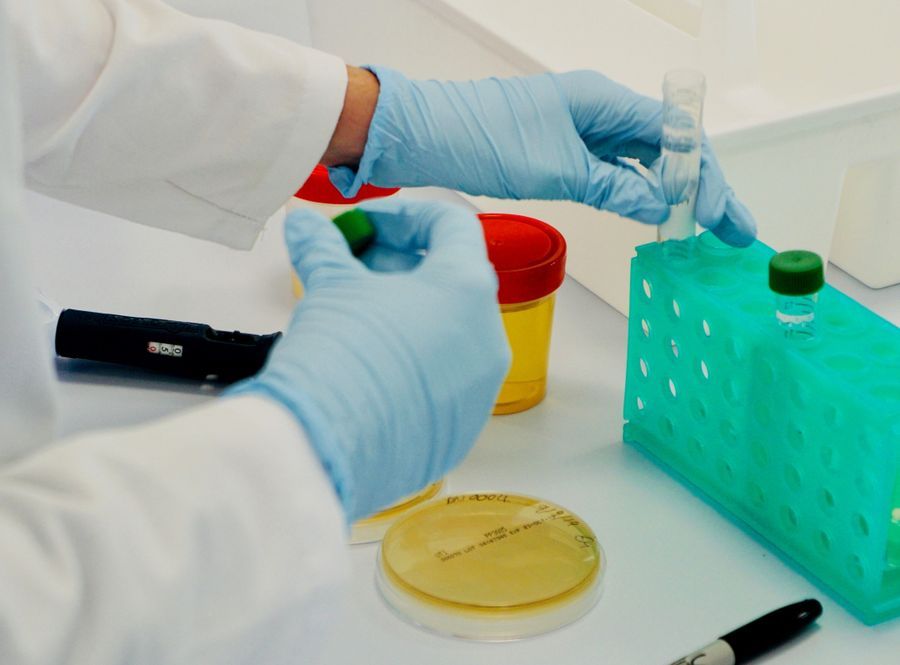 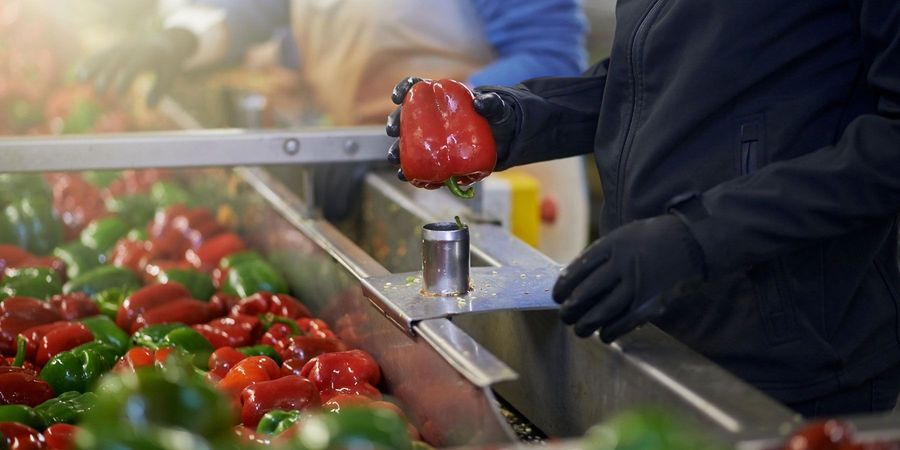 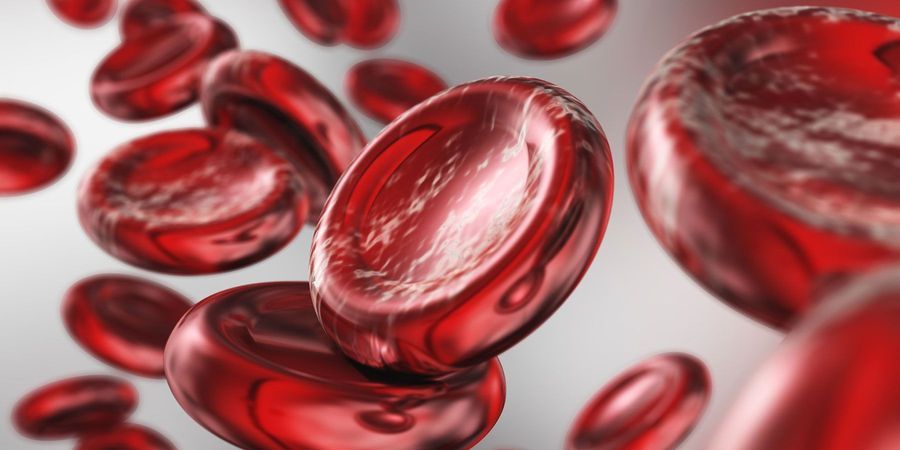 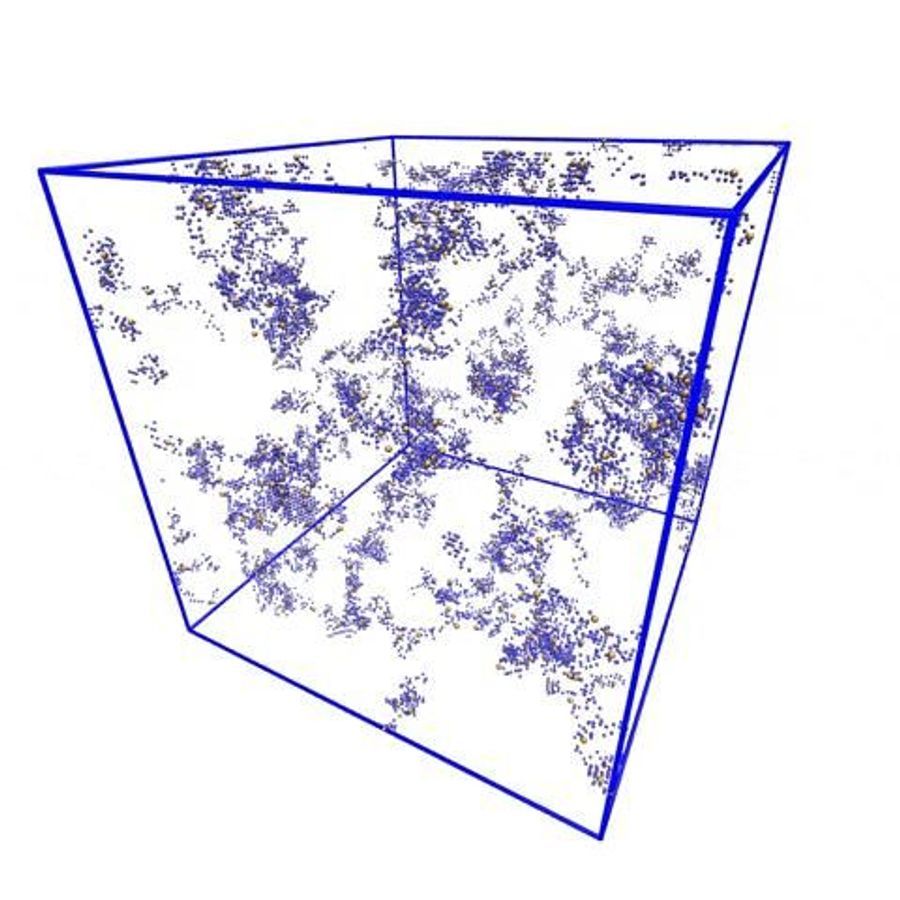 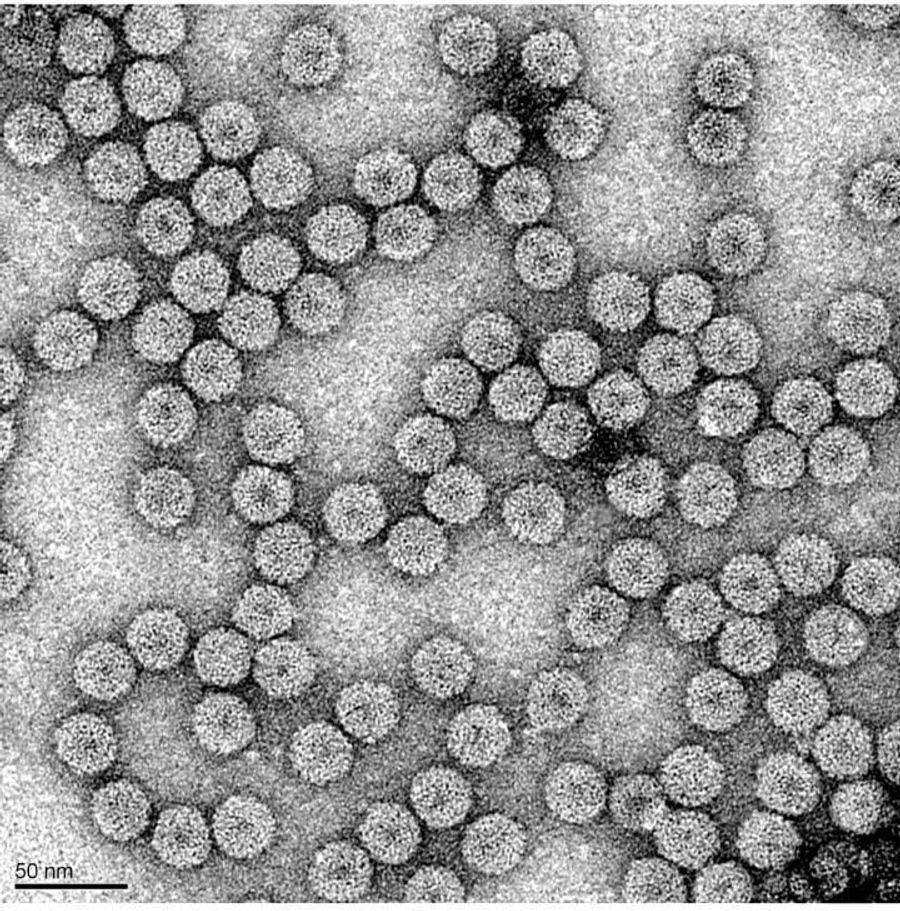