A new study from the University of Southern California (USC) Leonard Davis School of Gerontology shows that the behavioral responses to COVID-19 differed by age. The research, led by Jung Ki Kim, research associate professor at the USC Leonard Davis School, examined how age affected the practice of preventive and risky behaviors in response to COVID-19 and how these behaviors changed over the first three months of the pandemic.

The article was co-authored by university professor Eileen Crimmins, holder of the AARP Chair in Gerontology, and appeared online in the journal PLOS One on November 10, 2020.

Among the study's findings:

"It is encouraging to observe older people taking more preventive personal behaviors as the pandemic progressed as this may have alleviated their risk of infection," said Kim. "However, at the same time, it is concerning that people increased risky social behaviors over time, particularly older people, who could have more adverse consequences from meeting with family and friends."

The researchers speculate that some risky behaviors, such as visiting or being visited by non-household friends and relatives, may be behaviors that people, regardless of age, cannot forgo for months.

Kim and Crimmins analyzed three waves of response data from the Understanding America Study's COVID-19 panel on how often more than 5,000 participants, ranging in age from 18 to 101 and categorized into age groups of 18-34, 35-54, 55-64, and 65+, performed five virus-mitigating behaviors during the months of March, April, and May of the coronavirus pandemic: (1) wearing a face mask, (2) washing hands with soap or using hand sanitizer several times per day, (3) canceling or postponing personal or social activities, (4) avoiding eating at restaurants, (5) and avoiding public spaces, gatherings, or crowds. In addition, they also looked at risky health behaviors: going to another person's residence; having outside visitors such as friends, neighbors, or relatives at one's home; attending a gathering with more than 10 people, such as a party, concert, or religious service; or having close contact (within six feet) with someone who doesn't live with the respondent. 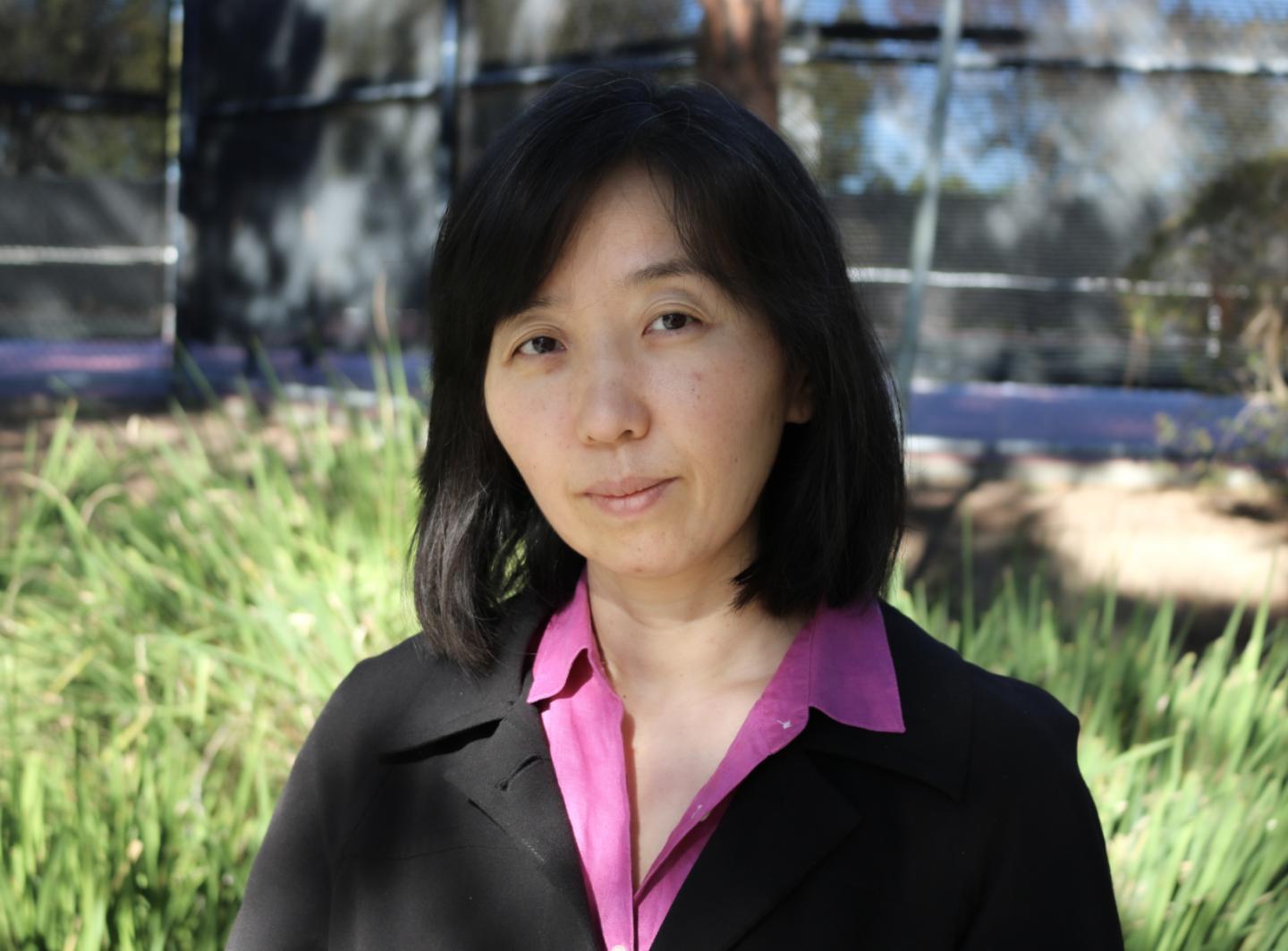 "Because there is no immediate cure and little treatment for the condition, while scientists are attempting to develop and distribute a vaccine, proper personal and social practices may be the only route to reducing infection for older people," said Kim. "Given more severe consequences for older people once infected, older people should be strongly encouraged to continue taking preventive personal behaviors and not to increase risky behaviors since the virus could be transmitted during these activities."

In addition to age, the researchers also found that other characteristics are related to behavior during the ongoing pandemic: being female, Black, Hispanic, or Asian; having a higher education; having underlying conditions; residing in a state where the COVID-19 outbreak was more prevalent; and trusting CNN more than Fox News were all linked to practicing more preventive behaviors in response to COVID-19.

The researchers say that the consistently higher preventive behavioral response of Blacks, Hispanics, and Asians may reflect the knowledge that the pandemic was differentially affecting communities of color. They add that proper work accommodations and protective guidelines may need to be made for persons who are engaging in risky behaviors out of necessity. They also say that people may also respond to state and local government mandates and campaigns on the importance of face covering in states where infection cases are greater, and that apolitical, scientifically-based recommendations for behavior through the media could have changed behaviors.