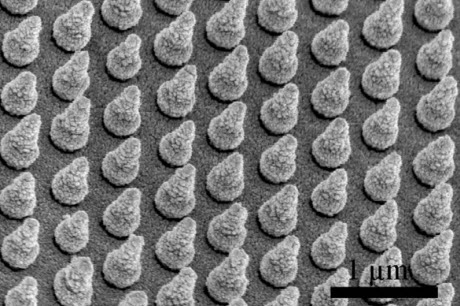 The researchers described their findings in two studies published this month in the journals Science Advances and Nature Communications.

Hydrogen fuel has long been touted as a clean alternative to gasoline. Automakers began offering hydrogen-powered cars to American consumers last year, but only a handful have sold, mainly because hydrogen refueling stations are few and far between.

“Millions of cars could be powered by clean hydrogen fuel if it were cheap and widely available,” said Yi Cui, associate professor of materials science and engineering at Stanford.

Unlike gasoline-powered vehicles, which emit carbon dioxide, hydrogen cars themselves are emissions free. Making hydrogen fuel, however, is not emission free: Today, making most hydrogen fuel involves natural gas in a process that releases carbon dioxide into the atmosphere.

To address the problem, Cui and his colleagues have focused on photovoltaic water splitting. This emerging technology consists of a solar-powered electrode immersed in water. When sunlight hits the electrode, it generates an electric current that splits the water into its constituent parts, hydrogen and oxygen.

Finding an affordable way to produce clean hydrogen from water has been a challenge. Conventional solar electrodes made of silicon quickly corrode when exposed to oxygen, a key byproduct of water splitting. Several research teams have reduced corrosion by coating the silicon with iridium and other precious metals.

Writing in the June 17 edition of Sciences Advances, Cui and his colleagues presented a new approach using bismuth vanadate, an inexpensive compound that absorbs sunlight and generates modest amounts of electricity.

“Bismuth vanadate has been widely regarded as a promising material for photoelectrochemical water splitting, in part because of its low cost and high stability against corrosion,” said Cui, who is also an associate professor of photon science at SLAC National Accelerator Laboratory. “However, the performance of this material remains well below its theoretical solar-to-hydrogen conversion efficiency.”

Bismuth vanadate absorbs light but is a poor conductor of electricity. To carry a current, a solar cell made of bismuth vanadate must be sliced very thin, 200 nanometers or less, making it virtually transparent. As a result, visible light that could be used to generate electricity simply passes through the cell.

To capture sunlight before it escapes, Cui’s team turned to nanotechnology. The researchers created microscopic arrays containing thousands of silicon nanocones, each about 600 nanometers tall.

“Nanocone structures have shown a promising light-trapping capability over a broad range of wavelengths,” Cui explained. “Each cone is optimally shaped to capture sunlight that would otherwise pass through the thin solar cell.”

In the experiment, Cui and his colleagues deposited the nanocone arrays on a thin film of bismuth vanadate. Both layers were then placed on a solar cell made of perovskite, another promising photovoltaic material.

“The tandem solar cell continued generating hydrogen for more than ten hours, an indication of good stability,” said Cui, a principal investigator at the Stanford Institute for Materials and Energy Sciences. “Although the efficiency we demonstrated was only 6.2 percent, our tandem device has room for significant improvement in the future.”

In a second study published in the June 6 edition of Nature Communications, Cui and Shougo Higashi, a visiting scientist from Toyota Central R&D Labs Inc., proposed a new battery design that could help solve the problem of grid-scale energy storage.

“Solar and wind farms should be able to provide around-the-clock energy for the electric grid, even when there’s no sunlight or wind,” Cui said. “That will require inexpensive batteries and other low-cost technologies big enough to store surplus clean energy for use on demand.” 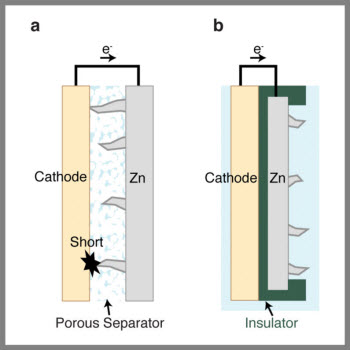 A conventional zinc (Zn) battery (left) short circuits when dendrites growing from the zinc anode make contact with the metal cathode. Stanford scientists redesigned the battery (right) using plastic and carbon insulators to prevent zinc dendrites from reaching the cathode.Image credit: Shougo HigashiIn the study, Cui, Higashi and their co-workers designed a novel battery with electrodes made of zinc and nickel, inexpensive metals with the potential for grid-scale storage.

A variety of zinc-metal batteries are available commercially, but few are rechargeable, because of tiny fibers called dendrites that form on the zinc electrode during charging. Theses dendrites can grow until they finally reach the nickel electrode, causing the battery to short circuit and fail.

The research team solved the dendrite problem by simply redesigning the battery. Instead of having the zinc and nickel electrodes face one another, as in a conventional battery, the researchers separated them with a plastic insulator and wrapped a carbon insulator around the edges of the zinc electrode.

“With our design, zinc ions are reduced and deposited on the exposed back surface of the zinc electrode during charging,” said Higashi, lead author of the study. “Therefore, even if zinc dendrites form, they will grow away from the nickel electrode and will not short the battery.”

To demonstrate stability, the researchers successfully charged and discharged the battery more than 800 times without shorting.

“Our design is very simple and could be applied to a wide range of metal batteries,” Cui said. 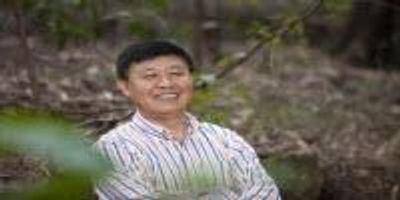 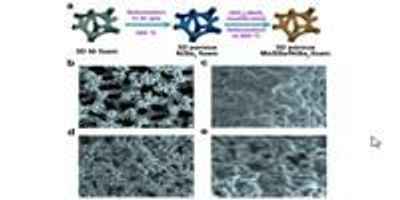 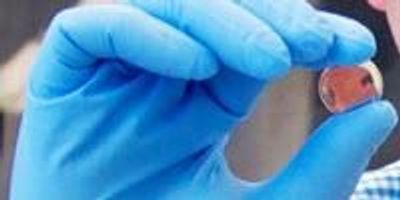 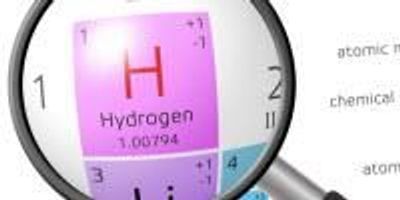 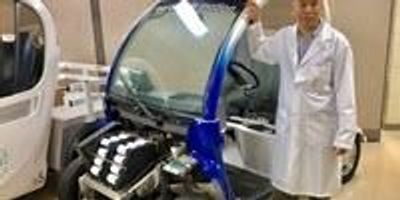