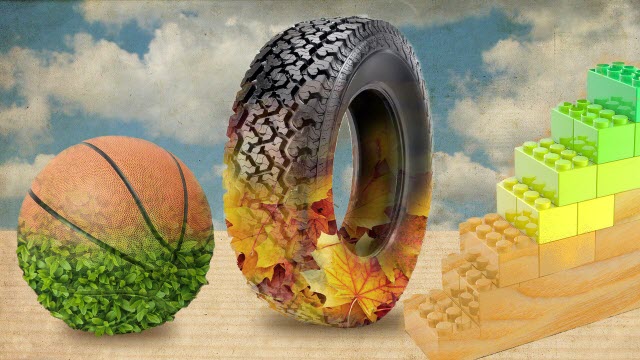 Synthetic rubber and plastics—used for manufacturing tires, toys, and myriad other products—are produced from butadiene, a molecule traditionally made from petroleum or natural gas. But those manmade materials could get a lot greener soon, thanks to the ingenuity of a team of scientists from three U.S. research universities.

The findings, now online, will be published in the American Chemical Society’s ACS Sustainable Chemistry and Engineering, a leading journal in green chemistry and engineering. The study’s authors are all affiliated with the Catalysis Center for Energy Innovation (CCEI) based at the University of Delaware. CCEI is an Energy Frontier Research Center funded by the U.S. Department of Energy.

“Our team combined a catalyst we recently discovered with new and exciting chemistry to find the first high-yield, low-cost method of manufacturing butadiene,” says CCEI director Dionisios Vlachos, the Allan and Myra Ferguson Professor of Chemical and Biomolecular Engineering at UD and a co-author of the study. “This research could transform the multi-billion-dollar plastics and rubber industries.”

Butadiene is the chief chemical component in a broad range of materials found throughout society. When this four-carbon molecule undergoes a chemical reaction to form long chains called polymers, styrene-butadiene rubber (SBR) is formed, which is used to make abrasive-resistant automobile tires. When blended to make nitrile butadiene rubber (NBR), it becomes the key component in hoses, seals, and the rubber gloves ubiquitous to medical settings.

In the world of plastics, butadiene is the chief chemical component in acrylonitrile-butadiene-styrene (ABS), a hard plastic that can be molded into rigid shapes. Tough ABS plastic is used to make video game consoles, automotive parts, sporting goods, medical devices, and interlocking plastic toy bricks, among other products.

The past 10 years have seen a shift toward an academic research focus on renewable chemicals and butadiene, in particular, due to its importance in commercial products, Vlachos says.

“Our team’s success came from our philosophy that connects research in novel catalytic materials with a new approach to the chemistry,” says Vlachos. “This is a great example where the research team was greater than the sum of its parts.”

It was in the third step that the team found the breakthrough chemical manufacturing technology. Using a new catalyst called “phosphorous all-silica zeolite,” developed within the center, the team was able to convert THF to butadiene with high yield (greater than 95 percent).

The team called this new, selective reaction “dehydra-decyclization” to represent its capability for simultaneously removing water and opening ring compounds at once.

“We discovered that phosphorus-based catalysts supported by silica and zeolites exhibit high selectivity for manufacturing chemicals like butadiene,” says Prof. Wei Fan of the University of Massachusetts Amherst. “When comparing their capability for controlling certain industrial chemistry uses with that of other catalysts, the phosphorous materials appear truly unique and nicely complement the set of catalysts we have been developing at CCEI.”

The invention of renewable rubber is part of CCEI’s larger mission. Initiated in 2009, CCEI has focused on transformational catalytic technology to produce renewable chemicals and biofuels from natural biomass sources.

“This newer technology significantly expands the slate of molecules we can make from lignocellulose,” says professor Paul Dauenhauer of the University of Minnesota, who is co-director of CCEI and a co-author of the study. 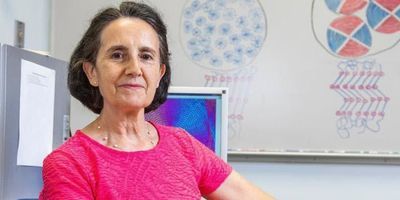 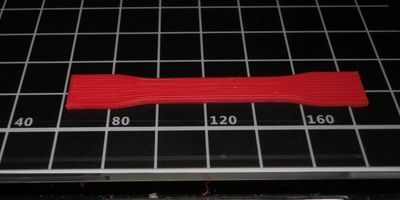 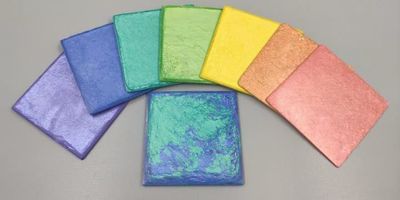 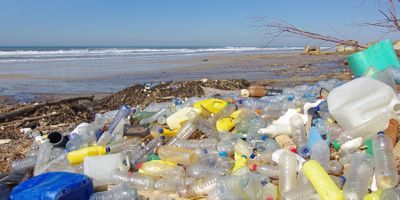 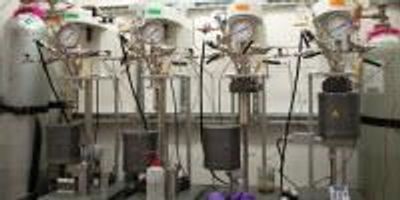