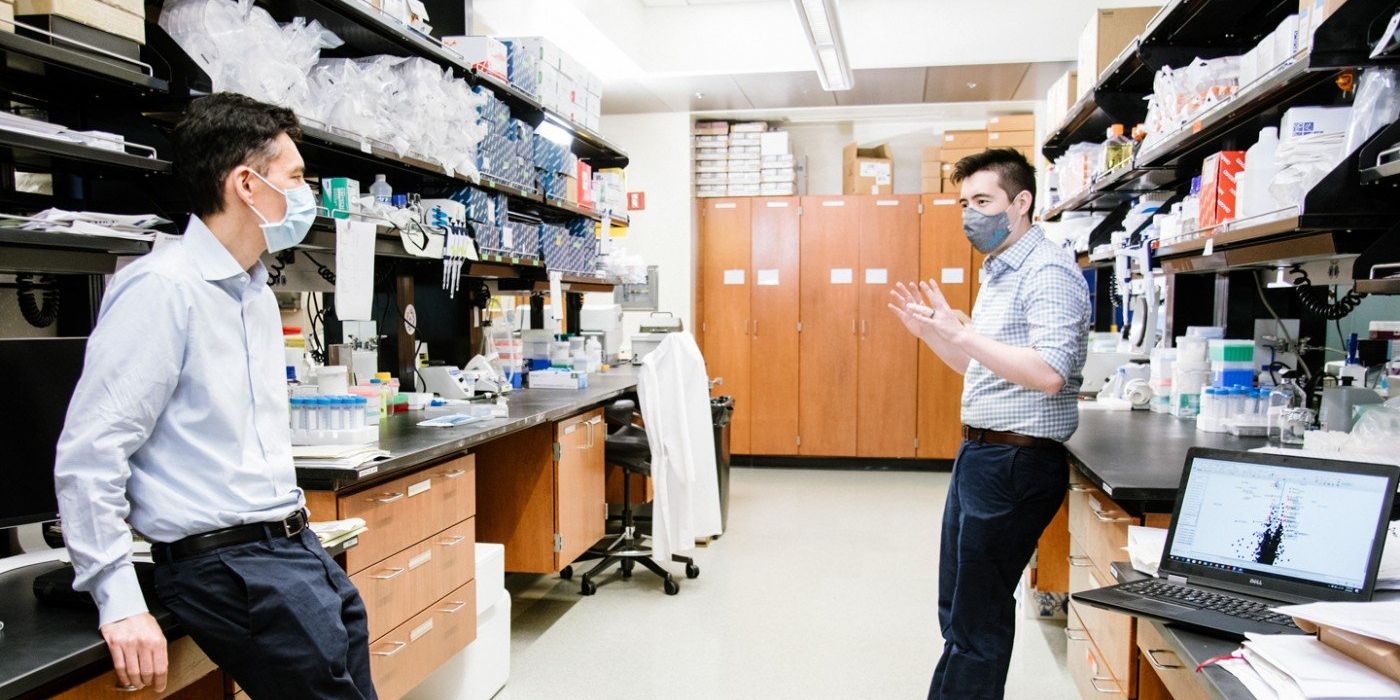 TK Adenosine triphosphate, or ATP, is the cellular energy currency that is as valuable to the human body as the dollar is to the US economy. Too high or too low levels of ATP in some cell types have been linked to a variety of diseases. However, scientists have lacked an understanding of how cells regulate ATP levels on a broad scale and how cells' energy levels can be protected or restored in the setting of disease.

Now, researchers at Gladstone Institutes have performed a massive and detailed cellular energy audit; they analyzed every gene in the human genome to identify those that drive energy production or energy consumption. The result is a collection of data they call the "ATPome," which not only provides new directions for the field of metabolism research, but also identifies genes and proteins that can be targeted to manipulate cellular energy and treat disease.

"Essentially all cellular functions require energy but, before our study, we had very little knowledge about how to restore energy to cells when levels have gone awry," said Gladstone Associate Investigator Ken Nakamura, MD, PhD, the senior author of the study published online in the journal Nature Communications. "Our findings have implications for treating a broad array of disorders, including neurodegenerative diseases such as Parkinson's disease and Alzheimer's disease, mitochondrial disorders, heart disease, diabetes, and cancer."

When cells need energy, they turn the energy you consume in food into ATP molecules. Then, the cell breaks apart the ATP molecule to release the energy, which is used to fuel chemical reactions. When cells don't have enough ATP, disease can result. Dysregulated energy production may also play a central role in some cancers. But a lack of understanding of how cells regulate energy has made it difficult to target these energy imbalances therapeutically.

In the new study, Nakamura and his colleagues leveraged a screening approach they had previously developed that uses a chemical sensor to quantify how much ATP is present in individual cells. In addition, they turned to CRISPR gene-editing technology to selectively turn down—or turn up—the expression of nearly every gene in the human genome, one at a time. This way, the team could measure the effect of altering each gene on ATP levels. They repeated the experiments under three different metabolic conditions, forcing the cells to rely on different pathways to produce ATP.

The set of experiments revealed new genes and pathways that help boost cellular energy by either promoting energy production or slowing energy consumption. It also showed that the cell's fuel source is a critical factor in determining which genes are needed to maintain ATP levels.

"Before this study, we knew a lot more about how energy is produced than about how it is consumed," said Neal Bennett, PhD, a Gladstone postdoctoral scholar and first author of the study. "A better understanding of how energy is consumed could lead to truly novel ways of regulating ATP levels in diseases of energy dysregulation. For instance, in diseases such as stroke or heart attack where cells experience an acute deficiency of energy supply, our study may point to ways to temporarily preserve energy levels by reducing the amount of energy they consume."

The team was also surprised to observe a new role for a critical molecular pathway called HIF1. The pathway has long been linked to the production of ATP when cells are in low-oxygen conditions. But Nakamura's group found that the HIF1 pathway strongly suppresses ATP production even under normal oxygen conditions. This means that putting the brakes on HIF1 could be one way to increase energy production by mitochondria.

Nakamura believes that the new ATPome database his group generated will likely have far-reaching utility for scientists studying the role of cellular energy in disease. Being able to manipulate cellular energy could help biologists limit the amount of energy available to cancer cells, or increase ATP in brain cells affected by neurodegeneration, among other therapeutic applications.

"What we've done is put together a basic blueprint for how genes play a role in energy production, consumption, and possibly energy dysfunction," said Nakamura, who is also an associate professor of neurology at UC San Francisco (UCSF). "From here, we have to extend the results into other cell types and gain an understanding of how this basic blueprint is altered by different diseases, in order to develop novel therapeutic approaches to manipulate energy metabolism."

Nakamura's lab is collaborating with other researchers at Gladstone and UCSF to study how energy usage might differ in brains affected by Parkinson's or Alzheimer's disease; in the heart—an organ that requires high amounts of energy and is prone to energy failure; and in cancer, which may be fueled by excessive energy.

This article was originally posted on the Gladstone Institutes' website

Accelerating the Discovery of New Materials for 3D Printing

Accelerating the Discovery of New Materials for 3D Printing