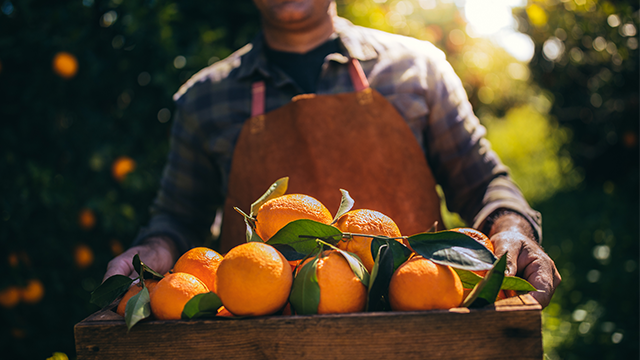 Orange juice is a staple on many breakfast tables, but the future availability of citrus products is threatened by the global spread of huanglongbing (HLB), also known as citrus greening disease.

Knowing which environmental conditions are suitable for disease transmission and where those conditions occur is vital for crop management. A new study published by researchers at Virginia Tech with a team of international researchers in Journal of Applied Ecology investigates the thermal suitability for transmission of citrus greening with implications for surveillance and prevention.

The bacterium responsible for causing citrus greening prevents the formation of commercially viable fruit and is transmitted by an insect called the Asian citrus psyllid.

Both the pathogen and the insect vector have been spreading in recent years, devastating regions famous for high citrus production and threatening the future of the citrus industry. As citrus greening becomes an increasing threat to growers worldwide, the future of the industry may depend on identifying locations that do not have a high risk of production collapse.

Led by Rachel Taylor of the Animal and Plant Health Agency (APHA) in the United Kingdom, the team of researchers behind the study created a mathematical model to calculate how suitability for citrus greening transmission depends on temperature and mapped how this translates into areas where the disease could become established.

"Our suitability maps can be used to underpin risk-based surveillance and prevention to ensure resources to fight citrus greening are applied in the best locations," Taylor said.

Disease transmission dynamics are largely dependent on temperature, both for successful replication of the HLB bacterium and survival of psyllid vectors. The model was built with data collected under laboratory conditions, directly incorporating the effects and limitations of environmental temperature into the estimate of suitability.

"Although the approach is fairly simple, we've shown in other systems that we can make surprisingly accurate predictions," said coauthor Leah Johnson, assistant professor in Department of Statistics in the College of Science at Virginia Tech.

The model predicts that successful infection of host plants can occur between 16°C and 33°C, with peak transmission at around 25°C. Using this information of the temperature limits for disease spread, the authors were able to make maps of global suitability, showing how many months of the year have temperature conditions that would place citrus groves at risk for infection with HLB. Perhaps unsurprisingly, many regions with nearly year-round suitability for citrus greening include some of the citrus-growing areas hit hardest by the disease, including Brazil and South-East Asia.

This work provides critical information for citrus production and crop management moving into the future. "Translating these models into maps helps communicate our findings to citrus stakeholders and creates a baseline for thinking about potential climate change impacts," said coauthor Sadie Ryan, from the University of Florida.

Some locations identified by the model as suitable for transmission for half of the year, such as California and the Iberian Peninsula, are currently free of citrus greening. In these areas known for high citrus production, preventing the establishment of the disease vector through increased surveillance and management may help prevent the devastating effects that citrus greening has had on other growers.

"We hope that this model can be a useful planning tool for growers and policymakers dealing with HLB," said Johnson, who is also an affiliated faculty member of the Global Change Center, an arm of the Fralin Life Sciences Institute at Virginia Tech. 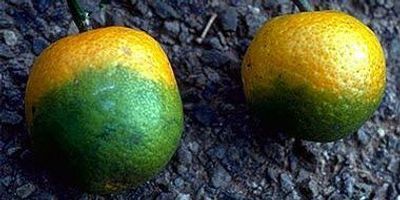 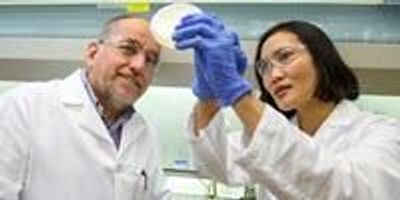 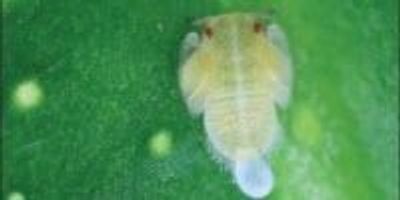