Surface plasmon resonance (SPR).SariSabban, Wikimedia CommonsAt issue is a phenomenon called surface plasmon resonance. This is when researchers illuminate the interface between a conducting and an insulating material. If the angle, polarization, and wavelength of the incoming light are just right, electrons in the conductor begin oscillating. This oscillation creates an intense electric field extending into the insulator that can be used in everything from biomedical sensors to solar cells or opto-electronic devices.

The wavelength of light that causes these oscillations depends on the nature of the conductive material. Materials with a high density of free electrons (like metals) respond to short wavelengths of light, such as those in the ultraviolet range. Materials with lower electron density (like conventional semiconductors) respond to long wavelengths of light, such as those in the far IR. But until now, there was a huge gap – scientists were unable to identify materials that could support efficient surface plasmon resonance when targeted with wavelengths of light in the mid-IR range (i.e., between 1,500 and 4,000 wavenumbers).

“There are at least three practical reasons for wanting to identify materials that exhibit surface plasmon resonance in response to mid-IR light,” says Dr. Jon-Paul Maria, corresponding author of a paper on the work and a professor of materials science and engineering at NC State.

“First, it could make solar harvesting technology more efficient by taking advantage of the mid-IR wavelengths of light – that light wouldn’t be wasted. Second, it would allow us to develop more sophisticated molecular sensing technology for use in biomedical applications. And third, it would allow us to develop faster, more efficient opto-electronic devices,” Maria says.

“We’ve now synthesized such a material, and shown that it effectively exhibits low-loss surface plasmon resonance in the mid-IR range,” Maria says. In other words, it efficiently converts mid-IR light into oscillating electrons.

This does two things. First, it creates free electrons in the material. Second, it increases the mobility of the electrons. Overall, this makes it easier for mid-IR light to induce oscillations in the electrons efficiently.

“Usually when you dope a material, electron mobility goes down,” Maria says. “But in this case we found the opposite – more dysprosium doping increases this critical characteristic.  In technical terms, our experiments revealed that Dy-doping reduces the number of oxygen vacancies in a CdO crystal. Oxygen vacancies, which correspond to locations where oxygen atoms are missing, are strong electron scatterers and interfere with electron motion. In the most basic terms, by removing these defects, electrons scatter less and become more mobile.” 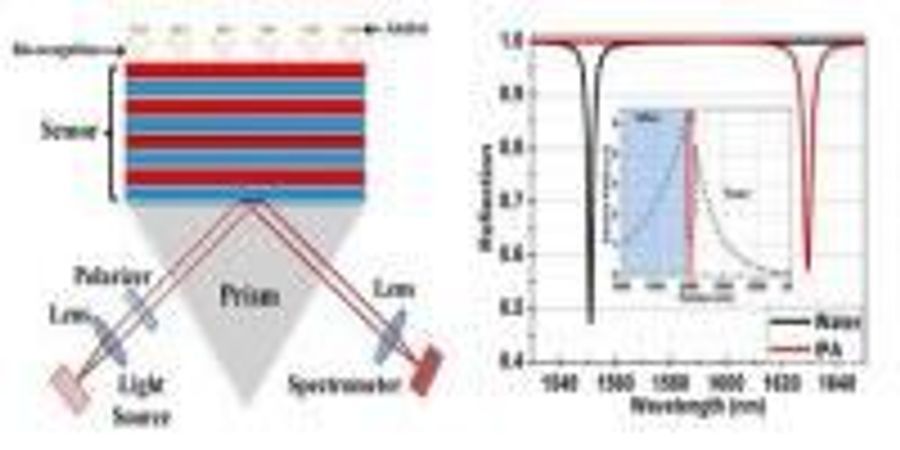 Highly Sensitive Devices for the Detection of Biological and Chemical Compounds

Highly Sensitive Devices for the Detection of Biological and Chemical Compounds 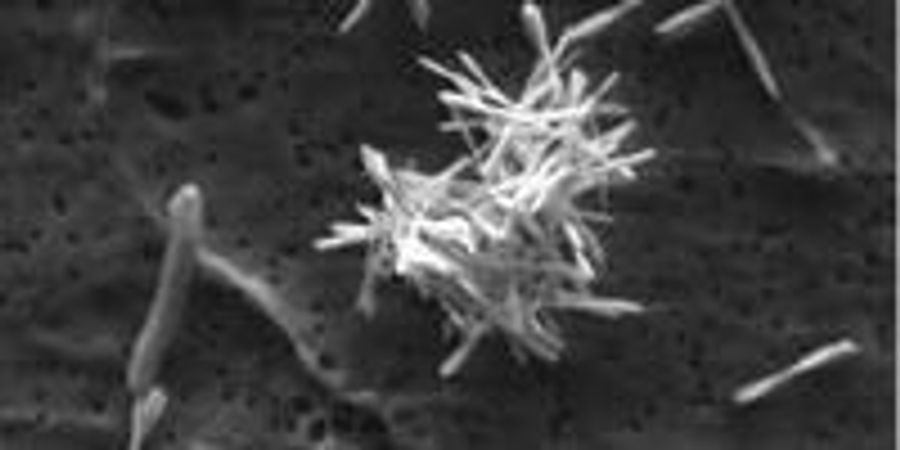 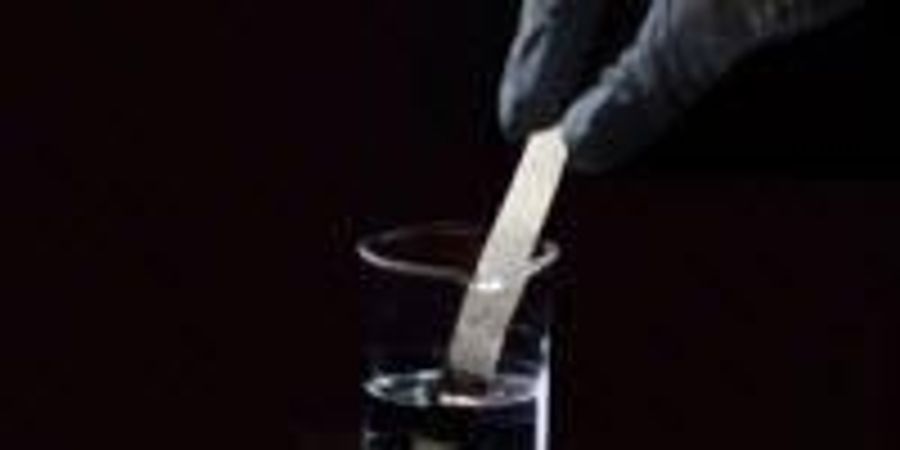 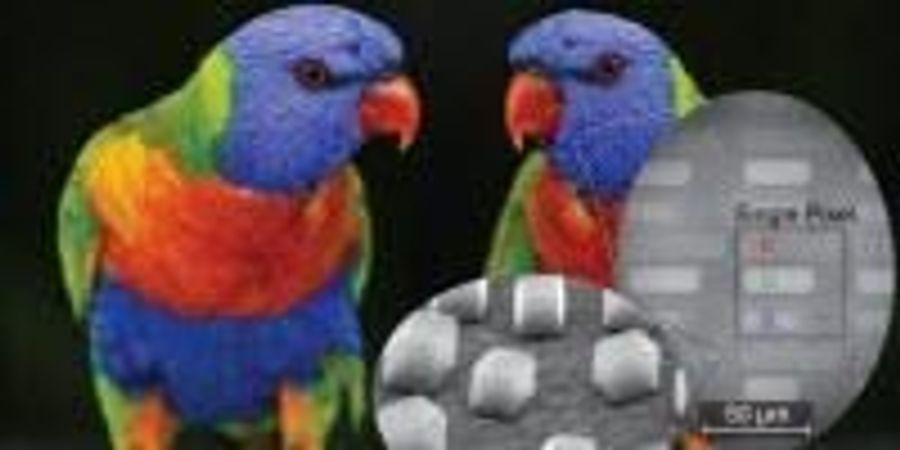 Nanocubes Simplify Printing and Imaging in Color and Infrared

Nanocubes Simplify Printing and Imaging in Color and Infrared 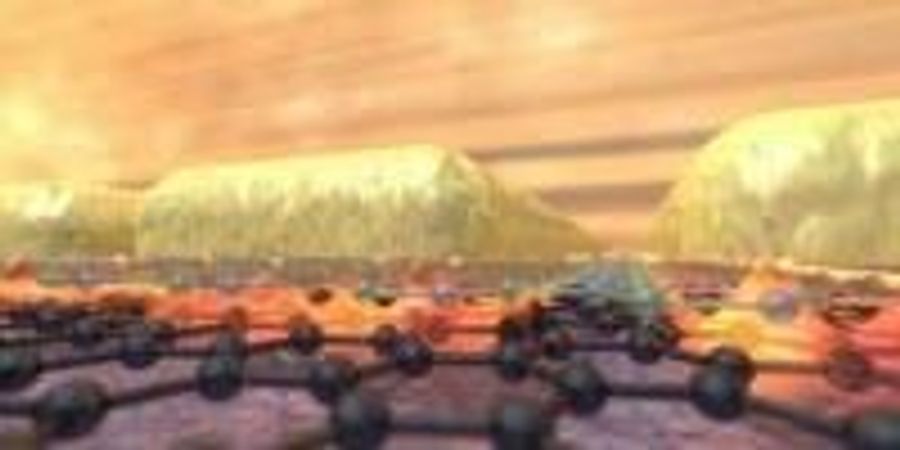 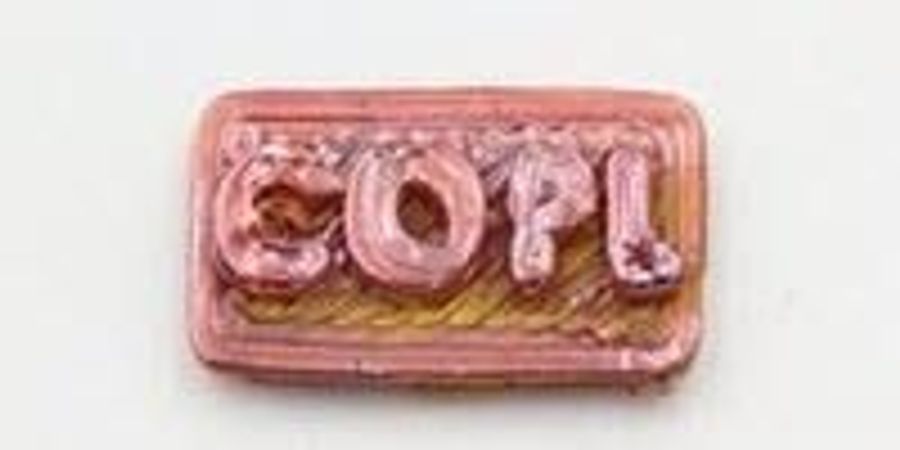