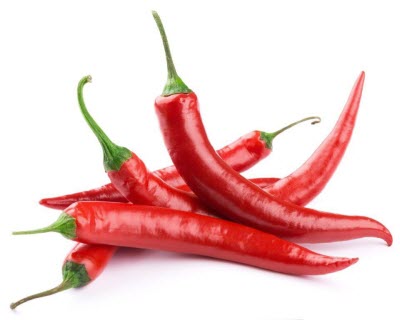 Chili peppers contain the ingredient capsaicin that can relieve pain, a phenomenon at the heart of research at New Jersey Medical School.Photo courtesy of Rutgers State UniversityAnyone who has ever bitten unknowingly into a red hot chili pepper remembers the unhappy result – burning, painful sensations that make one’s mouth feel as though it has caught on fire. Yet the very chemical that causes that pain, capsaicin, has also become a popular pain-reliever found in over-the-counter and prescription medications.

This irony about the calming effects of hot chili peppers is old news for capsaicin pros like Tibor Rohacs, an associate professor in the Department of Pharmacology and Physiology at Rutgers New Jersey Medical School. What’s new are Rohacs’ research findings as to how capsaicin works to calm painful nerves, muscles and joints.

In a research paper published recently in Science Signaling, Rohacs and a team of NJMS researchers reported new findings on how a nerve mechanism is activated by capsaicin to block pain signals.  “This study gives one potential piece in the puzzle of how capsaicin works as a local analgesic,” he said.

Rohacs said his NJMS laboratory has been studying ion channels found in sensory nerve terminals that respond to heat and other stimuli. In particular, his work has focused on an ion channel known as TRPV1, the capsaicin receptor, and Piezo2, a newly identified ion channel that mediates touch sensation.

“TRPV1 is a heat sensor, at least physiologically, and it has a chemical activator, capsaicin, which we all know is in chili peppers,” Rohacs explained.  “They feel hot because they activate a heat-sensitive ion channel and they trick you into the sensation of heat. And it’s also pretty painful. 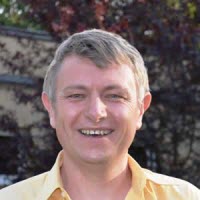 Tibor Rohacs of NJMS has specialized his research into capsaicin and its ability to relieve pain.Photo courtesy of Rutgers State University“The idea is basically that this pain-causing, heat sensor ion channel does something to the nerve that in the long run sort of silences them or desensitizes them,” he said. “The desensitizing effect, I believe, has a number of different components and different timescales.”

Rohacs said capsaicin has been a popular research target and that multiple factors account for its calming effects on the nerves. “We found that capsaicin completely silenced the Piezo2 channels that are activated by mechanical stimuli,” he said. “This may be an important part of how capsaicin inhibits mechanical pain.”

“It’s very fast, very robust, very long lasting,” he said. “The magnitude of the effect was to me the really surprising part.”

Rohacs said the jury was still out on the practical application of capsaicin as a pain medication, including the creams and patches already on the market. A high concentration capsaicin remedy has to be injected along with a local analgesic that numbs the burning sensations until the remedy can begin desensitizing the nerves.

Rohacs said his research will continue in multiple directions to gain a better understanding of just how the mechanosensors work, as well as how large amounts of calcium are released to help shut down pain signals. 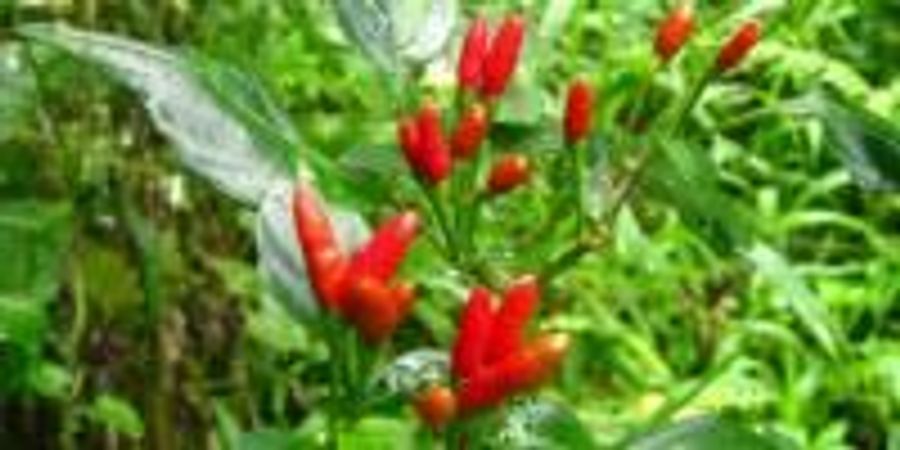 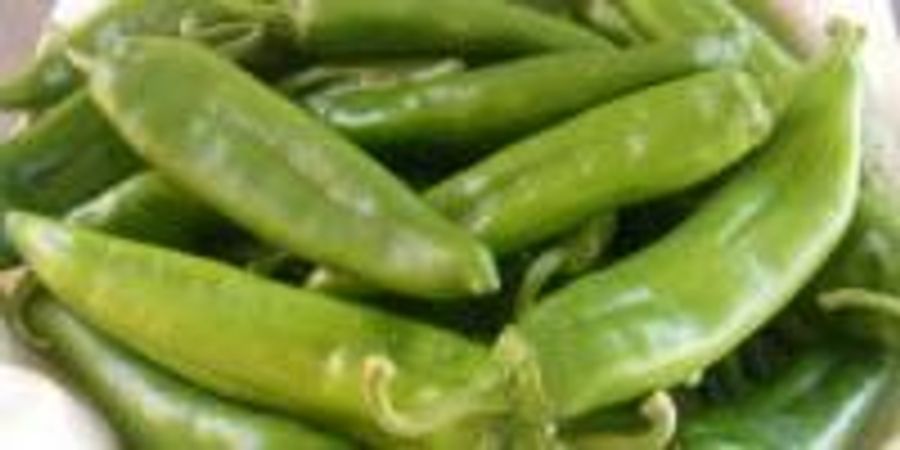 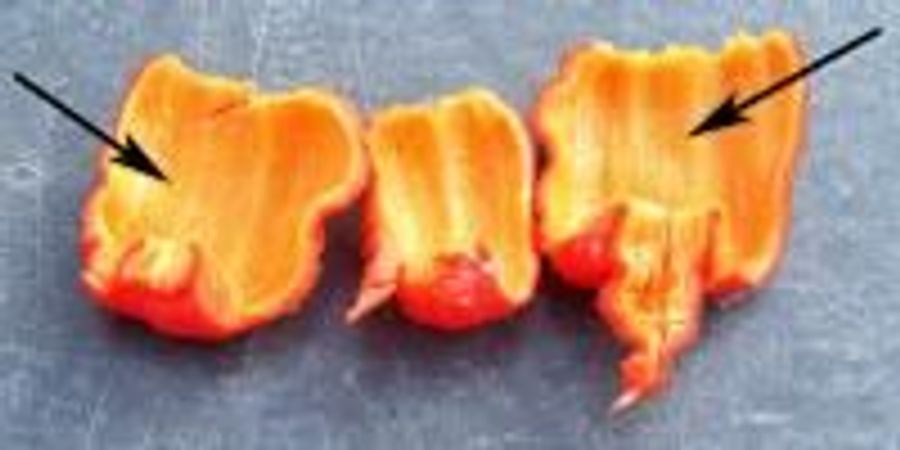 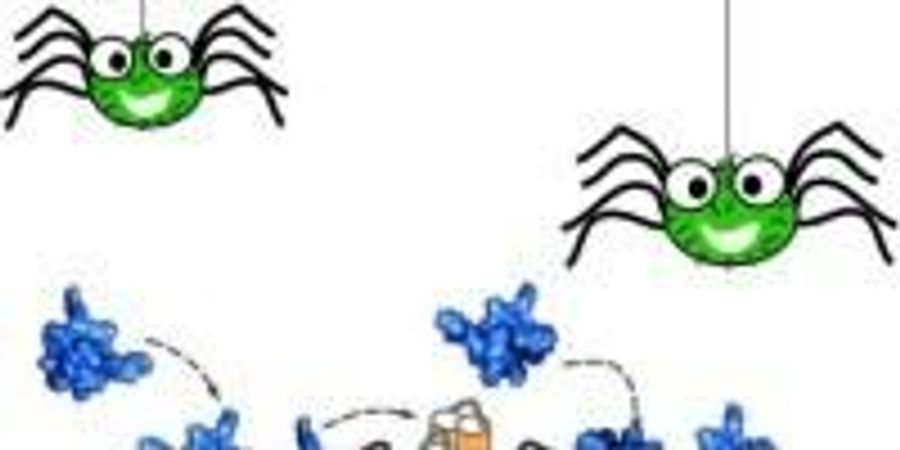 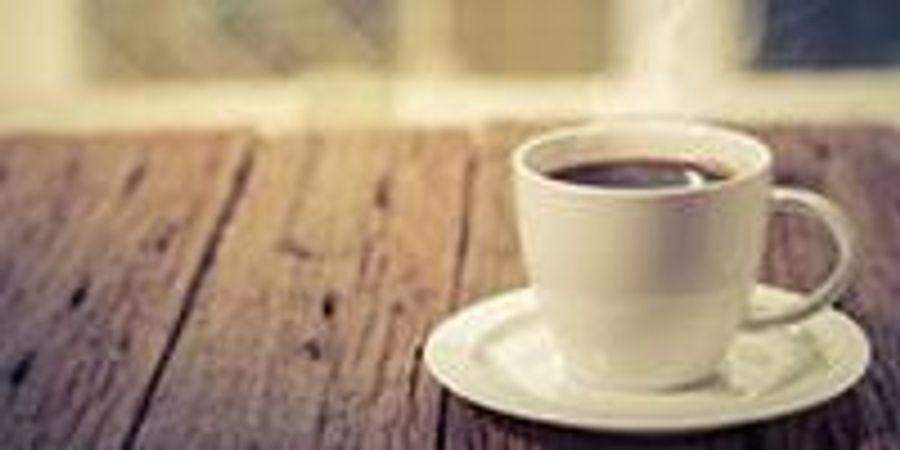