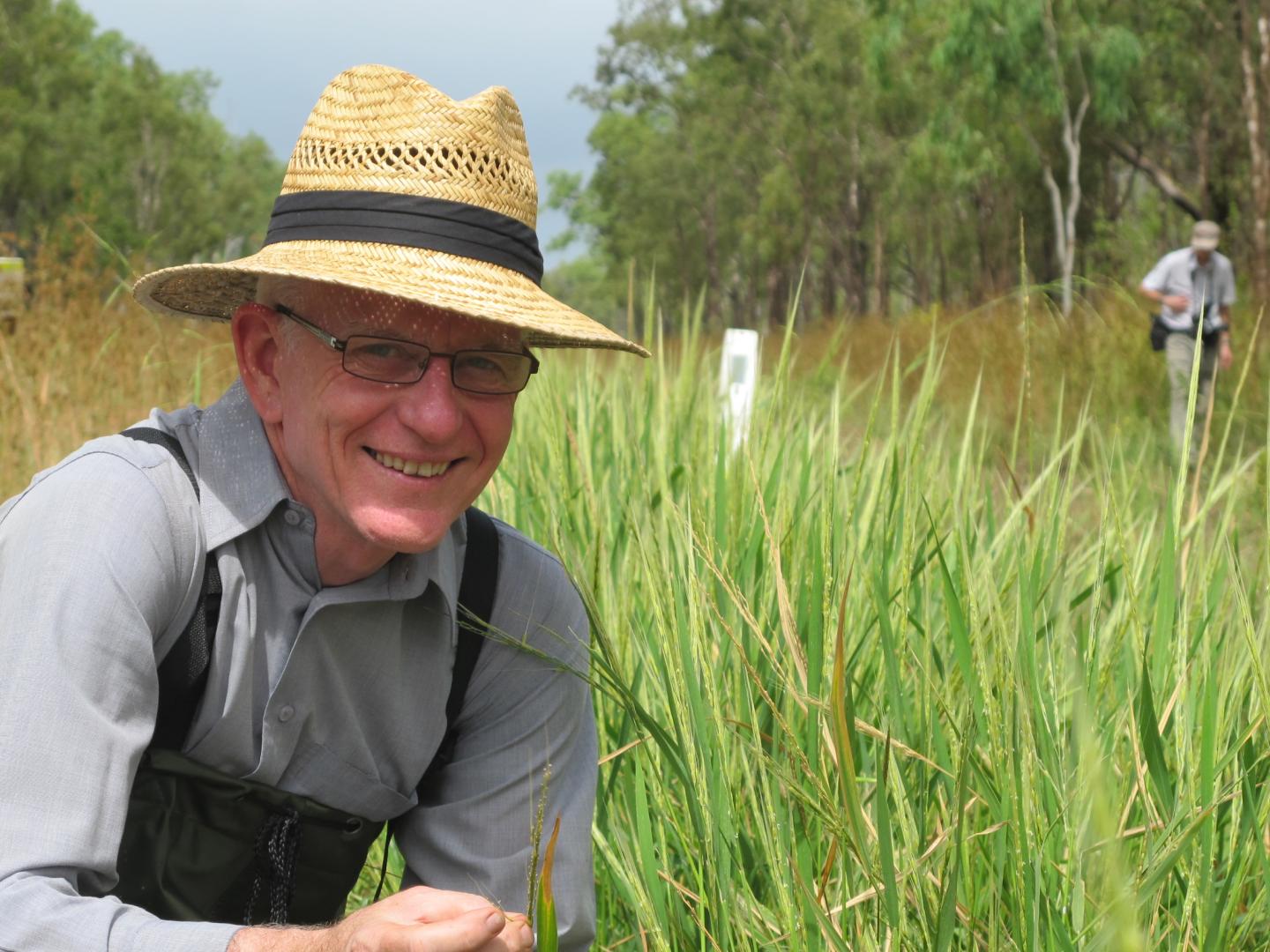 Researchers investigating the heritage of thousands of rice varieties have identified just two distinct maternal lineages, a discovery which could help address the issue of global food security.

Lead researcher and UQ professor Robert Henry said the finding was important in understanding how rice adapted to its environment.

"We think there were two separate domestications of virgin wild plants that diverged around a million years ago in the wild, and then in the last 7,000 thousand years human domestication of rice has occurred," Henry said.

The two domesticated varieties interbred with the local wild rices throughout Asia.

Henry said the finding had implications for domestication of rice and breeding for adaptation to climate change to address food security.

"It gives us clues as to how we might try to capture more of the diversity in the wild and bring it into the domesticated gene pool to improve rice crops," he said.

"It also points to the need to understand the significance of the maternal genotype in terms of performance of rice because we did not previously understand there are two very distinct maternal functional types."

Rice is the staple food of more than half of the world's population and is the third-largest worldwide agricultural crop, with more than 630 million tonnes (about 694 US tons) produced annually.

"Now we've got an ongoing collaboration with mathematicians to try and find a way of analyzing the rice data in more detail, we want to look at relationships between lots of different subgroups," Henry said. "This would include examining how the Basmatis and the Japonicas really relate and the various types of Indica rices."

- This press release was originally published on the UQ website