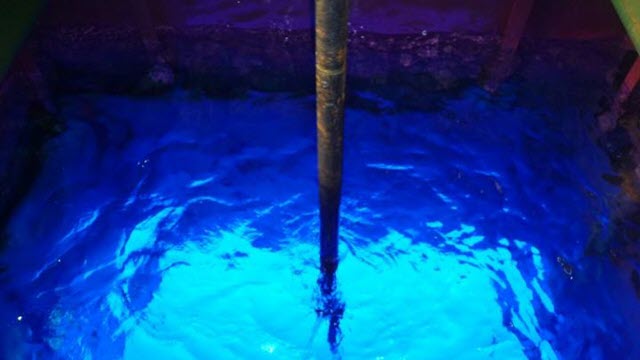 This shows drilling for the fossil reef core at the Great Barrier Reef from the International Ocean Drilling Program Great Ship MayaCredit: ECORD/IODP

A landmark international study of the Great Barrier Reef has shown that in the past 30,000 years, the world's largest reef system has suffered five death events, largely driven by changes in sea level and associated environmental change.

Over millennia, the reef has adapted to sudden changes in environment by migrating across the sea floor as the oceans rose and fell.

The study published today in Nature Geoscience, led by University of Sydney's associate professor Jody Webster, is the first of its kind to reconstruct the evolution of the reef over the past 30 millennia in response to major, abrupt environmental change.

The 10-year, multinational effort has shown that the reef is more resilient to major environmental changes, such as sea-level rise and sea-temperature change than previously thought but also showed a high sensitivity to increased sediment input and poor water quality.

Webster, from the University's School of Geosciences and Geocoastal Research Group, said it remains an open question as to whether its resilience will be enough for it to survive the current worldwide decline of coral reefs.

"Our study shows the reef has been able to bounce back from past death events during the last glaciation and deglaciation," he said. "However, we found it is also highly sensitive to increased sediment input, which is of concern given current land-use practices."

The study used data from geomorphic, sedimentological, biological, and dating information from fossil reef cores at 16 sites at Cairns and Mackay.

The study covers the period from before the "Last Glacial Maximum" about 20,000 years ago when sea levels were 118 meters below current levels.

As sea levels dropped in the millennia before that time, there were two widespread death events (at about 30,000 years and 22,000 years ago) caused by exposure of the reef to air, known as subaerial exposure. During this period, the reef moved seaward to try to keep pace with the falling sea levels.

During the deglaciation period after the Last Glacial Maximum, there were a further two reef-death events at about 17,000 and 13,000 years ago caused by rapid sea level rise. These were accompanied by the reef moving landward, trying to keep pace with rising seas.

Analysis of the core samples and data on sediment flux show these reef-death events from sea-level rise were likely associated with high increases in sediment.

The final reef-death event about 10,000 years ago, from before the emergence of the modern reef about 9,000 years ago, was not associated with any known abrupt sea-level rise or "meltwater pulse" during the deglaciation. Rather, it appears to be associated with a massive sediment increase and reduced water quality alongside a general rise in sea level.

The authors propose that the reef has been able to re-establish itself over time due to continuity of reef habitats with corals and coralline-algae and the reef's ability to migrate laterally at between 0.2 and 1.5 meters a year.

However, Webster said it was unlikely that this rate would be enough to survive current rates of sea surface temperature rises, sharp declines in coral coverage, year-on-year coral bleaching or decreases in water quality and increased sediment flux since European settlement.

"I have grave concerns about the ability of the reef in its current form to survive the pace of change caused by the many current stresses and those projected into the near future," he said.

"Our study shows that as well as responding to sea-level changes, the reef has been particularly sensitive to sediment fluxes in the past and that means, in the current period, we need to understand how practices from primary industry are affecting sediment input and water quality on the reef," he said. 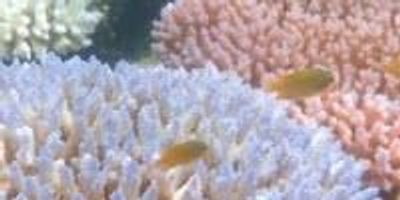 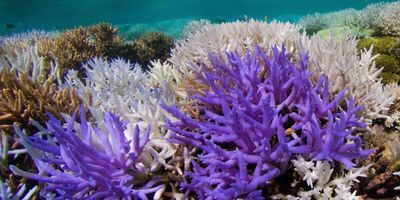 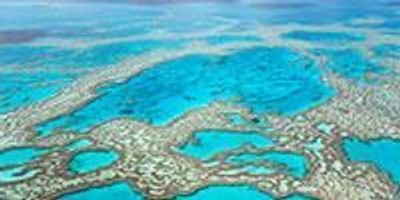 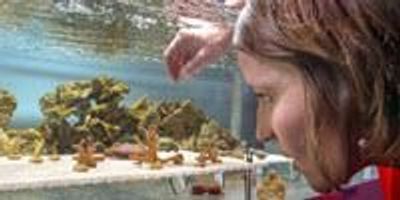 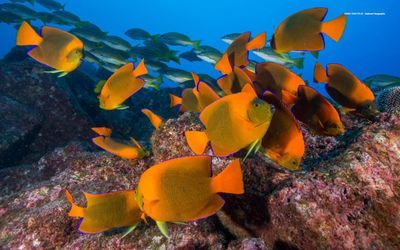 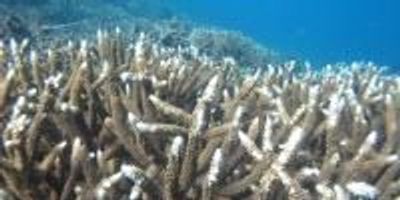