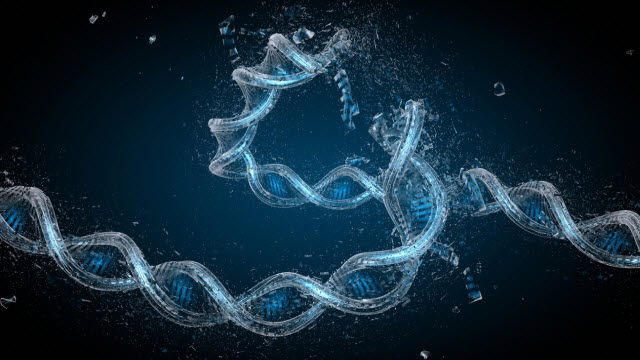 Scientists at NYU Langone Medical Center have discovered the mechanisms behind a genetic change known to cause a set of related diseases.

A new study, published online January 19 in the journal Molecular Cell, shows how errors in the genetic code—introduced as it is copied and passed along to the next generation of cells—frequently result in damage and mismanaged repair attempts that end with the deletion of a stretch of 4,977 base pairs, the molecular letters that make up DNA.

Researchers say this large loss of genetic material is very widespread and why it is known as the common deletion. Among the diseases linked to the common deletion are Pearson's syndrome, which can result in blood cell shortages; Kearns-Sayre syndrome, which can lead to deafness; and chronic progressive external ophthalmoplegia, which is known to cause eye muscle weakness. It has also been linked to several cancers and occurs with greater frequency in cells as people age.

Interestingly, the researchers point out, the common deletion does not occur in the 30,000 genes in the cell’s nucleus that encode the blueprint for the human body. Instead, the common deletion, and the focus of their latest study, revolves around a second set of DNA that lies outside the nucleus, and is composed of 37 genes in each mitochondrion, the “powerhouse” compartment that turns sugar into cellular energy.

Fewer in number and energy focused, mitochondrial genes have traditionally received relatively scant attention from researchers seeking to understand disease risk, the scientists say. Since the common deletion was first identified in the 1980s, some 200 deletions in mitochondrial DNA have been linked to disease, although no estimates yet exist as to how many people are affected by it or how frequently such deletions impair health.

“Our study suggests that we have not only found the mechanism behind the common deletion in mitochondria and precisely how this type of DNA is copied, but perhaps a mechanism behind many disease-related deletions,” says senior study investigator Agnel Sfeir, PhD.

“Although we are a long way from testing potential treatments, our short-term goal is to identify biological pathways that could become the targets of future drugs that stop, reverse, or prevent mitochondrial diseases,” says Sfeir, an assistant professor at NYU Langone and its Skirball Institute for Biomolecular Medicine.

According to researchers, better-known nuclear DNA is organized differently than mitochondrial DNA (mtDNA). Both are double-stranded, connected chains of DNA. But unlike nuclear DNA, which is linear in shape, mtDNA is circular.

In laboratory experiments, some in human cells and others in mouse cells, researchers found that the process for copying mtDNA (or replication), an essential aspect to energy production, is prone to stalling. This stalling, researchers say, makes the DNA more susceptible to breakages. Attempts to repair the break will result in the common deletion.

Another key study finding resolved a long-standing question in basic biology about how mtDNA copies itself. Using a chemical-labeling technique developed at NYU Langone that allowed researchers to analyze individual molecules of mtDNA, they found that the replication process was not uniform. Each circular strand of mtDNA is copied from a different starting point, a theory of strand displacement that had initially been proposed in the 1970s.

Funding support for the study, which took four years to complete, was provided by Human Frontier Science Program grant RGY0088, the David and Lucile Packard Foundation, and the Damon Runyon-Rachleff innovator award. 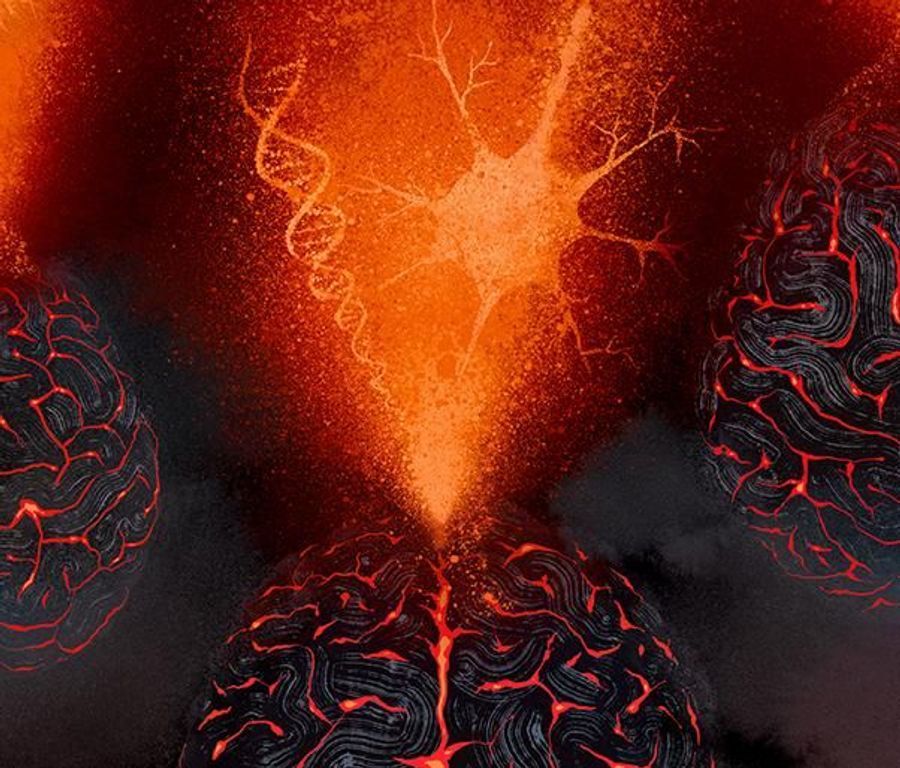 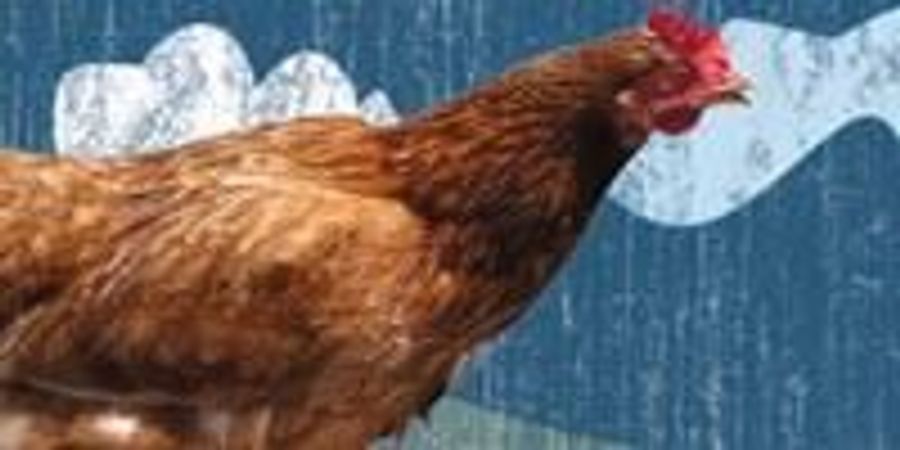 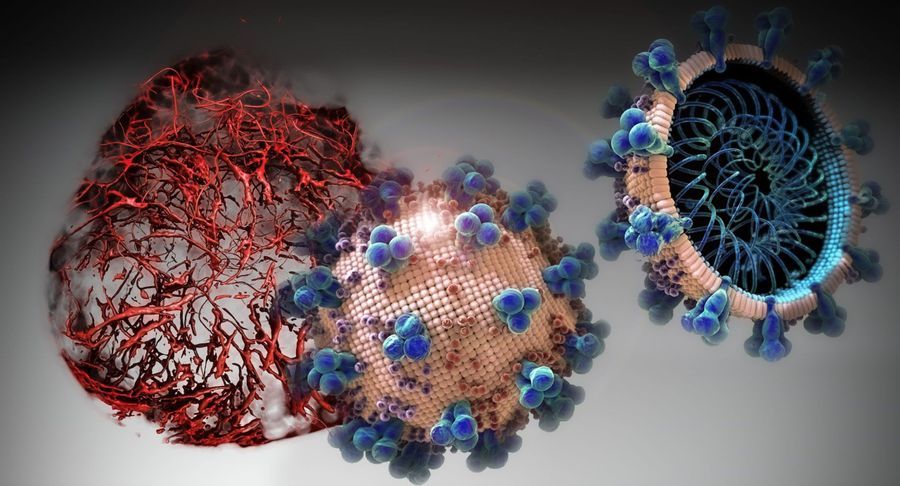 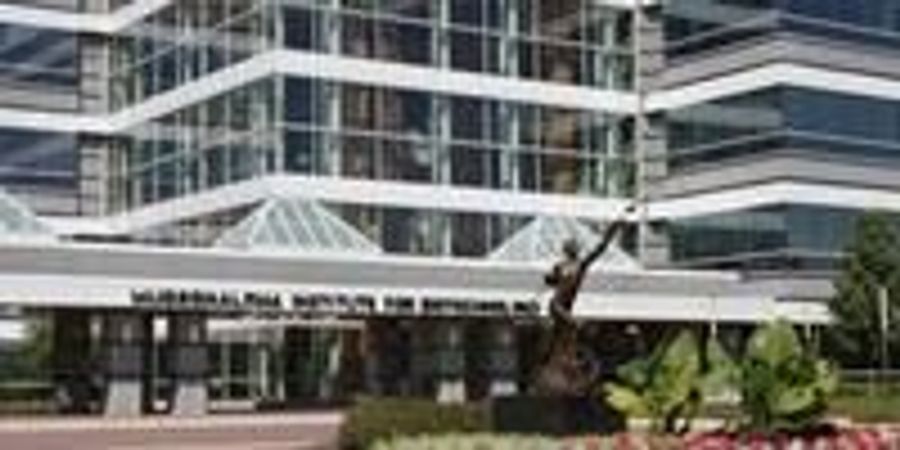