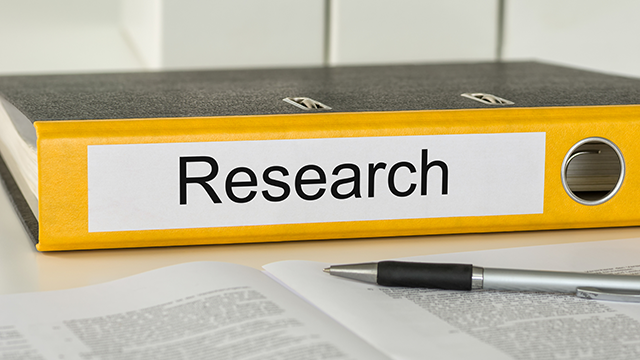 Their findings, published in PLOS Biology, found more than 26 percent of papers identified as systematic reviews or meta-analyses contained spin. This figure rose to up to 84 percent in papers reporting on nonrandomized trials.

While spin was variably defined across the 35 studies, a wide variety of strategies to spin results were identified including:

Of the 35 studies reviewed, 19 examined whether particular factors were associated with the presence of spin—however the factors were considered too wide-ranging and unrelated to draw conclusions.

Most of the factors also focused on the characteristics of the individual scientists, journals, or studies rather than broader issues in the sector, said co-author and professor Lisa Bero from the Faculty of Pharmacy and research group leader of the Charles Perkins Centre's Evidence, Policy and Influence Collaborative.

"The contribution of research incentives and reward structures—for example financial and reputational—that rely on 'positive' conclusions in order to publish and garner media attention is yet to be addressed," she said.

"We see an urgent need for further research to determine the institutional or cultural factors that could contribute to such a high prevalence of spin in scientific literature—and to better understand the potential impact of spin on research, clinical practice, and policy."

"The scientific academic community would benefit from the development of tools that help us effectively identify spin and ensure accurate and impartial portrayal and interpretation of results," she said.

"Publishing data alongside multiple interpretations of the data from multiple researchers is one way to be transparent about the occurrence of spin."

The "`Spin' in published biomedical literature: A methodological systematic review" abstract was presented at the International Congress on Peer Review and Scientific Publication held in Chicago, USA.