Viktor Seledtsov, a senior researcher at the IKBFU Center of Medical Biotechnologies and Alexei von Delwig, a researcher at Innovita Res (Vilnius, Lithuania) have published an article in Expert Review of Vaccines scientific journal. A new way to prevent autoimmune diseases associated with aging such as atherosclerosis, Alzheimer's disease, and Parkinson's disease was described in the article.

"There are several biological mechanisms that limit a human being's life span. And the most important of them all is the immunological one," Seledtsov said. "After time, immune cells known as T-lymphocytes become more and more autoreactive. To put it simply, they become less aggressive towards foreign pathogens, [instead] attacking...the body's own tissues. And those attacks are the main cause for autoimmune diseases, usually associated with aging."

According to Seledtsov, a person's immune system becomes hostile to the one it ought to protect, because of a logic shift, as it is now not aimed at keeping the "owner" alive but at the species' survival, which means constant renewing, with the young replacing the old, because renewing means adapting to changeable conditions. Thus, these aging mechanisms keep the human population safe by constantly stimulating adaptation.

Can we lower the pathologic autoreactivity of immune cells? 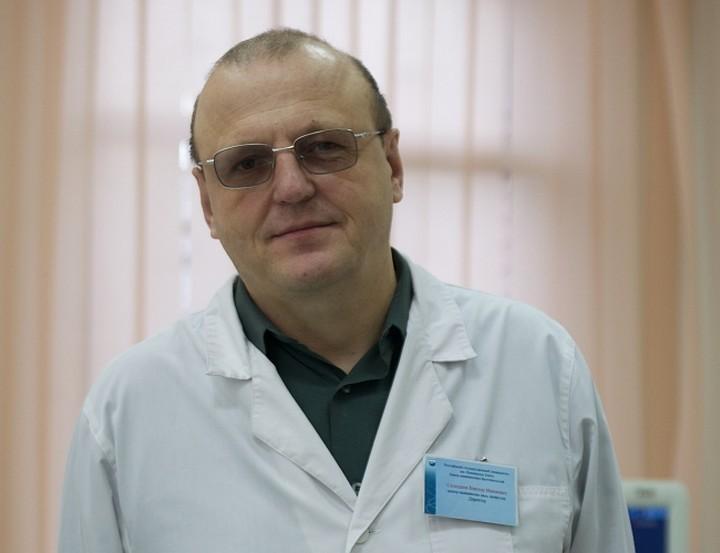 Seledtsov and von Delwig offer a method of lymphocytic vaccination to counter autoimmune diseases. This technology is aimed at the natural autoimmune mechanism's stimulation. The method proved to be clinically effective in the treatment of multiple sclerosis and rheumatoid arthritis.

"There is also an approach to counter the immunology aging, which is to create an immunology cell bank to keep immunocompetent cells extracted during a person's youth," Seledtsov said. "When injected into an aging body, these cells are able to enhance immunological protection against infection, take control of "old" autoimmune cells, and thus prolong a person's life. And a person's own cells are the best material for the injection. And to make this procedure possible, we need the immunology bank."

Seledtsov believes that a young person may give his immune cells to the bank and later inject those cells back to himself upon reaching the age of 65, for example.

Technologies like this will not solve all human beings' health issues and will not grant immortality, but they may prolong life and improve living standards.