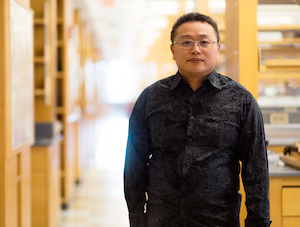 Scientists at UMass Medical School have developed technology to give night vision to mammals with a simple injection that contains nanoantennae, allowing the animals to see light beyond the visible spectrum, into the range of infrared light. The vision enhancement is temporary and doesn’t interfere with the animal’s ability to see visible light. The research also opens translational opportunities for exploring neural networks in the brain and assisting with vision repair. Details of the study appear in the journal Cell.

“With this research, we’ve broadly expanded the applications of our nanoparticle technology both in the lab and translationally,” said Gang Han, PhD, associate professor of biochemistry & molecular pharmacology. “These nanoantennae will allow scientists to explore a number of intriguing questions, from how the brain interprets visual signals to helping treat color blindness.”

The visible spectrum is the portion of the electromagnetic spectrum that is observed by the human eye. A typical mammalian eye will respond to wavelengths from about 400 to 700 nanometers. However, this is only a small percentage of the full electromagnetic spectrum. The detection of longer wavelength light, such as near infrared (NIR) light or infrared light, is impossible. The human eye is unable to see NIR or to project an NIR image to the brain without the aid of complicated and cumbersome electronic devices, such as night vision goggles. During the day, these goggles become saturated and lose their ability to function.

In the Cell paper, Han and colleagues at the University of Science and Technology of China report on the development of a lectin protein conjugated nanoparticle that can be delivered in droplets. These proteins guide the nanoantennae and “glue” them to the outside of retinal photoreceptors in mice. Once anchored on the cells, these microscopic antennae convert NIR into visible, green light. The green light is observed by the retinal cell and images are sent and interpreted by the brain as visible light. This happens without the aid of complicated equipment.

Researchers developed a series of tests to verify that the mice treated with the nanoparticles were fully capable of perceiving NIR light. Han and colleagues demonstrated that mice injected with these nanoantennae can not only perceive NIR light, but also obtain NIR pattern vision and are even able to differentiate between sophisticated shape patterns such as triangles and circles. Treated mice were able to perceive these light patterns even in daylight conditions, indicating that the nanoparticles were working in parallel with conventional vision.

Also, thanks to the close proximity of the nanoantennae and photoreceptors, an exceptionally low power NIR LED lamp light is sufficient to activate the nanoparticles. After two weeks, the ability wore off and the nanoparticles left no lingering effects to the mice or their vision.

“We believe that this research is a major advance in the field of biotechnology. This concept-provoking study should pave the way to numerous critical applications via the unique creation of mammalian NIR visual ability and have high translational potential,” said Han. “Moreover, it is very likely that the sky may look very differently both at night and in daytime. We may have the capability to view all the hidden information from NIR and IR radiation in the universe which is invisible to our naked eyes.” 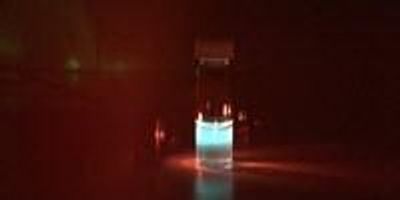 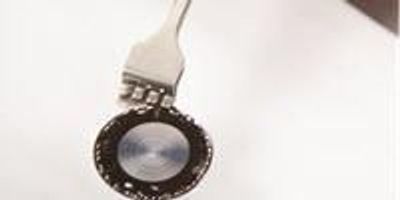 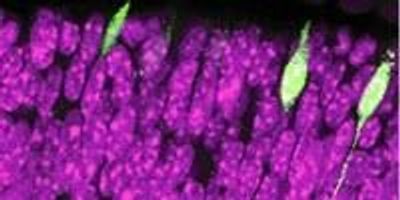 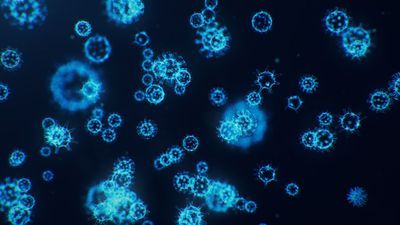 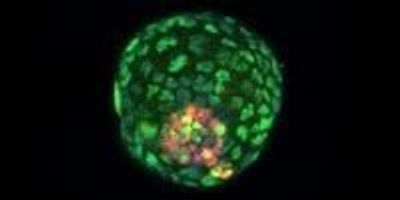 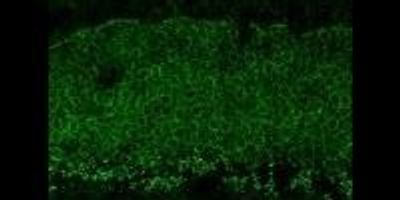