Evangelos Mourkas, first author of the paper, talks about the research.
University of Bath

An international team of researchers led by the Universities of Bath and Sheffield, investigated the evolution of Campylobacter jejuni, a bacterium carried by cattle which is the leading cause of gastroenteritis in high income countries. 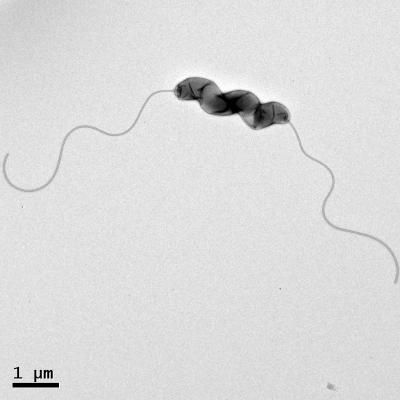 The researchers, publishing in the prestigious journal Proceedings of the National Academy of Sciences, studied the genetic evolution of the pathogen and found that cattle-specific strains of the bacterium emerged at the same time as a dramatic rise in cattle numbers in the 20th century.

Related Article: 'Superbug Gene' Found in One of the Most Remote Places on Earth

The authors of the study suggest that changes in cattle diet, anatomy and physiology triggered gene transfer between general and cattle-specific strains with significant gene gain and loss. This helped the bacterium to cross the species barrier and infect humans, triggering a major public health problem.

Combine this with the increased movement of animals globally, intensive farming practices have provided the perfect environment in which to spread globally through trade networks.

"There are an estimated 1.5 billion cattle on Earth, each producing around 30 kg of manure each day; if roughly 20 percent of these are carrying Campylobacter, that amounts to a huge potential public health risk," said professor Sam Sheppard from the Milner Centre for Evolution at the University of Bath. "Over the past few decades, there have been several viruses and pathogenic bacteria that have switched species from wild animals to humans: HIV started in monkeys; H5N1 came from birds; now COVID-19 is suspected to have come from bats. 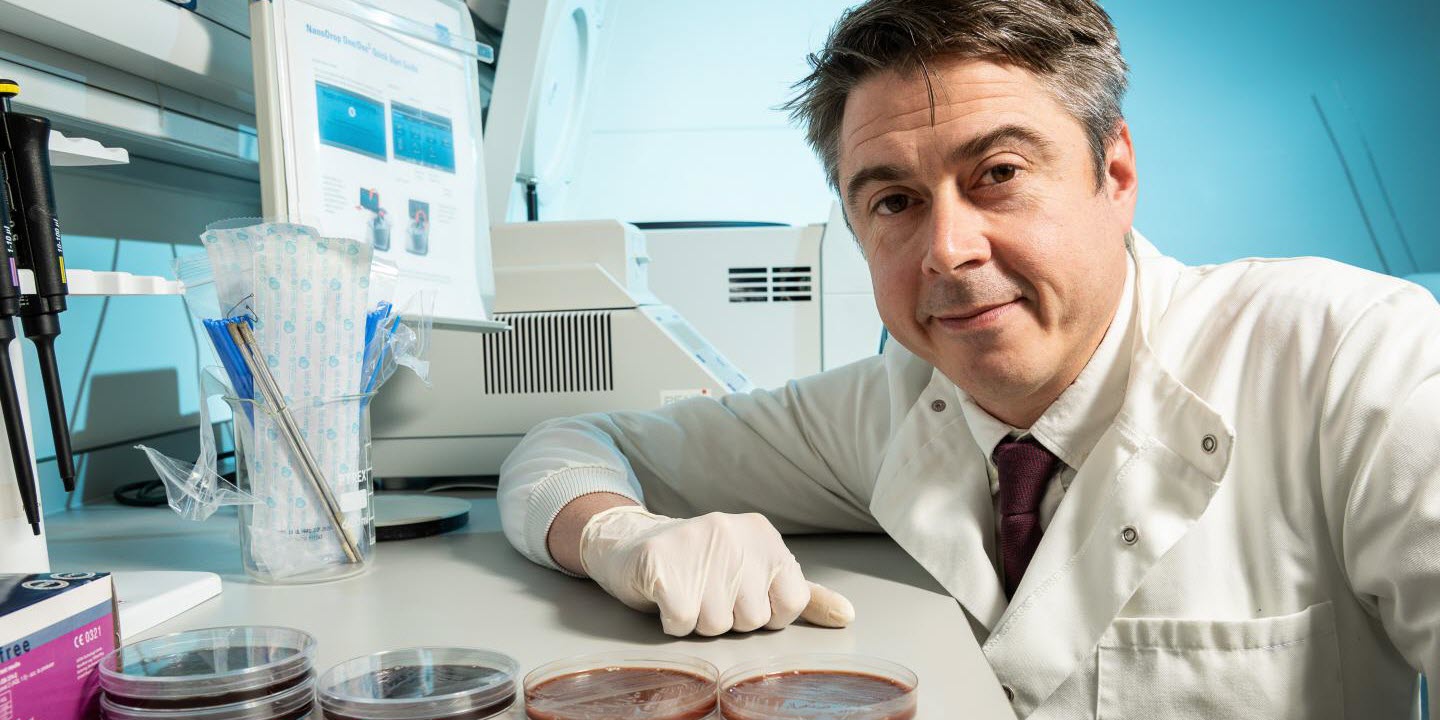 Our work shows that environmental change and increased contact with farm animals has caused bacterial infections to cross over to humans too. I think this is a wake-up call to be more responsible about farming methods, so we can reduce the risk of outbreaks of problematic pathogens in the future."

"Human pathogens carried in animals are an increasing threat and our findings highlight how their adaptability can allow them to switch hosts and exploit intensive farming practices," said professor Dave Kelly from the Department of Molecular Biology and Biotechnology at the University of Sheffield.