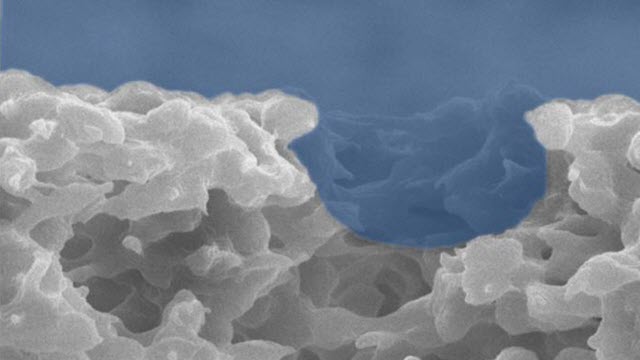 With water scarcity a critical challenge across the globe, scientists and engineers are pursuing new ways to harvest purified water from unconventional sources, like seawater or even wastewater.

One of those researchers is Tiezheng Tong, an assistant professor in the Department of Civil and Environmental Engineering, whose lab is studying an emerging technology called membrane distillation.

Membrane distillation involves a thin, water-repellant membrane that exploits vapor pressure differences between hotter impure liquid, called "feedwater," and colder purified water, called "permeate." During the process, water vapor passes through the membrane and is separated from the salty or dirty feedwater. According to Tong, membrane distillation works better than other technologies like reverse osmosis, which can't treat extremely salty water such as desalination brines or produced water from hydraulic fracturing.

Tong and materials scientist Arun Kota in the Department of Mechanical Engineering joined forces to get at the fundamental science behind designing that perfect membrane. In new experiments they describe in Nature Communications, the CSU researchers offer new information into why certain membrane designs used in membrane distillation work better than others.

"The fundamental knowledge from our paper improves mechanistic understanding on the water-vapor transport within microporous substrates and has the potential to guide the future design of membranes used in membrane distillation," Tong said.

In membrane distillation, the feedwater is heated, separating the pure and impure components by differences in volatility. The micro-porous membrane is a key component to the setup because it allows water vapor through, but not the entire impure liquid. Typically, the membrane is made of a "hydrophobic," or water-repellant, material in order to let only the water vapor pass through but maintain a barrier for the feedwater.

Previous research had unveiled that using "omniphobic" membranes—membranes that repel all liquids, including water and low surface tension liquids—keep the vapor/water separation intact. But, omniphobic membranes typically slow down the rate and amount of water vapor passing through the membrane, dramatically reducing the efficiency of the entire process.

The CSU researchers set out to discover why this tradeoff between hydrophobic vs. omniphobic membranes exists. Through systematic experiments in the lab led by postdoctoral researchers Wei Wang in Kota's lab, and Tong's graduate student Xuewei Du, they found that conventional hydrophobic membranes create a larger liquid-vapor interfacial area. This increases the amount of evaporation taking place. With the omniphobic membranes, they saw a much smaller liquid-vapor interface. This explains the difference between the membranes' performances.

The omniphobic membranes used in the experiments were made without depositing extra particles. Thus the researchers were able to determine that their observations weren't the result of structural changes to the membranes.

While they didn't offer a solution to the tradeoff, their insights reveal the core challenge around making membrane distillation a successful technology. "If you understand the problem thoroughly, then there is scope for solving it," Kota said. "We have identified the mechanism; now we have to solve the tradeoff problem."

Tong added that the research happened at the interface of two disciplines: surface science and membrane technology.

"Arun and I utilized our complementary expertise to systematically conduct this work," Tong said. "It is an example of good interdisciplinary collaboration across campus." 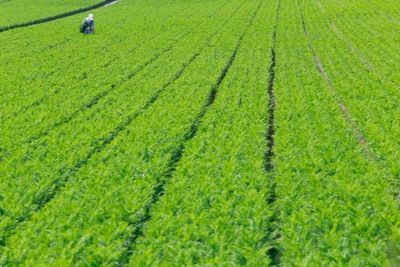 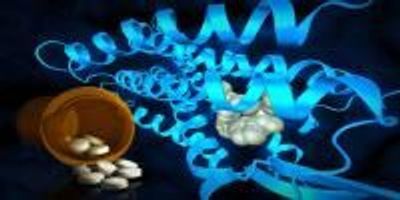 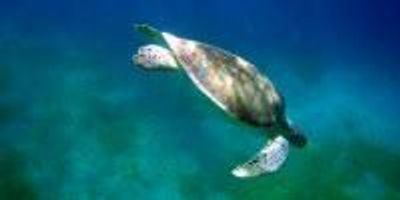 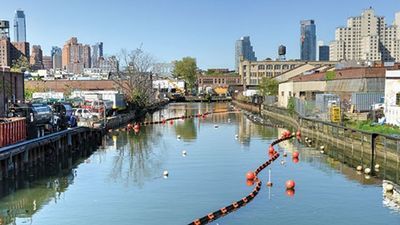 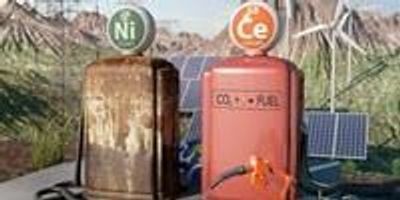