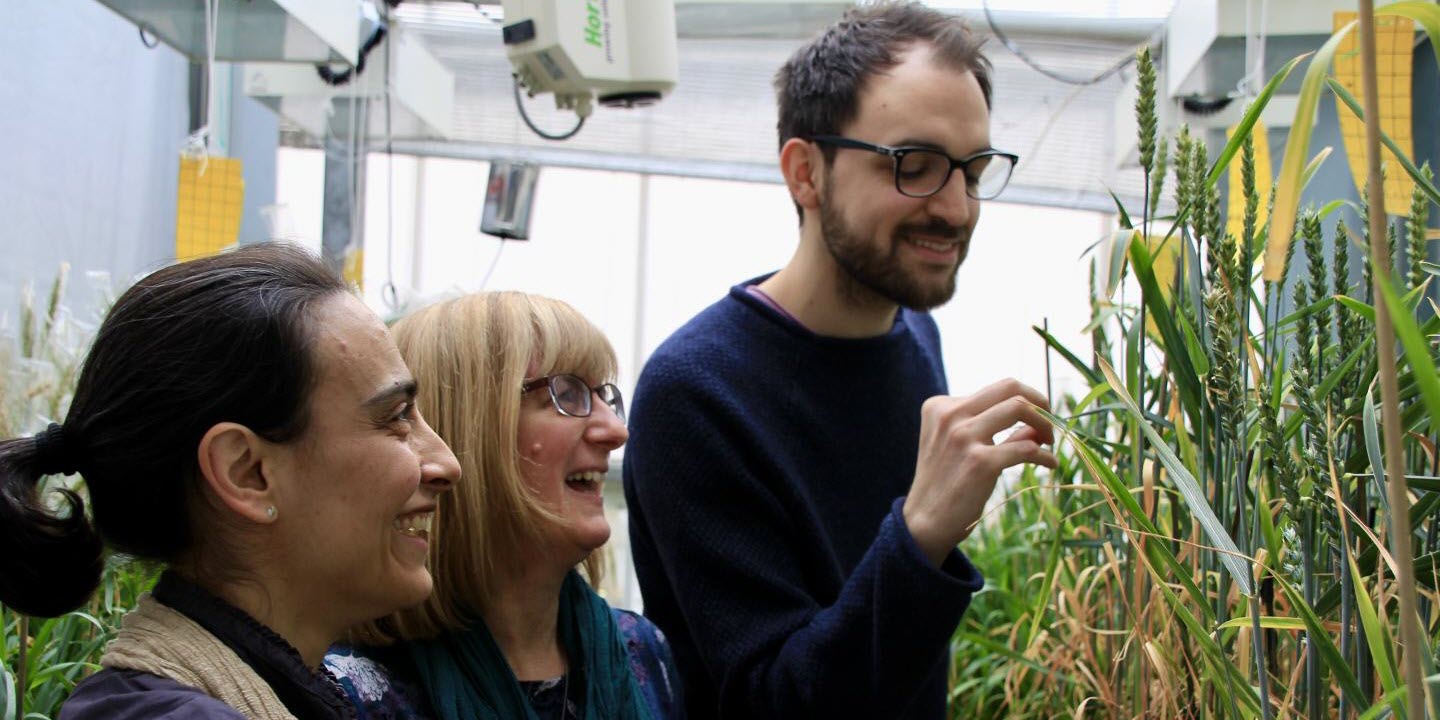 LANCASTER, UK — Researchers working on molecular-level responses in crops have taken a step closer to their goal of producing heat-tolerant wheat.

Today (May 4), a team from Lancaster University reports in The Plant Journal that swapping just one molecular building block out of 380 that make up an Rca in wheat enables it to activate Rubisco faster in hotter temperatures, suggesting an opportunity to help protect crops from rising temperatures.

"We took a wheat Rca (2β) that was already pretty good at activating Rubisco in lower temperatures and swapped out just one of its amino acids with one found in another wheat Rca (1β) that works pretty well in higher temperatures but is rubbish at activating Rubisco—and the result is a new form of 2β Rca that is the best of both worlds," said Elizabete Carmo-Silva, a senior lecturer at the Lancaster Environment Centre who oversaw this work for a research project called Realizing Increased Photosynthetic Efficiency (RIPE).

RIPE is engineering crops to be more productive by improving photosynthesis, the natural process all plants use to convert sunlight into energy and yields. RIPE is supported by the Bill & Melinda Gates Foundation, the US Foundation for Food and Agriculture Research (FFAR), and the UK Government's Department for International Development (DFID). 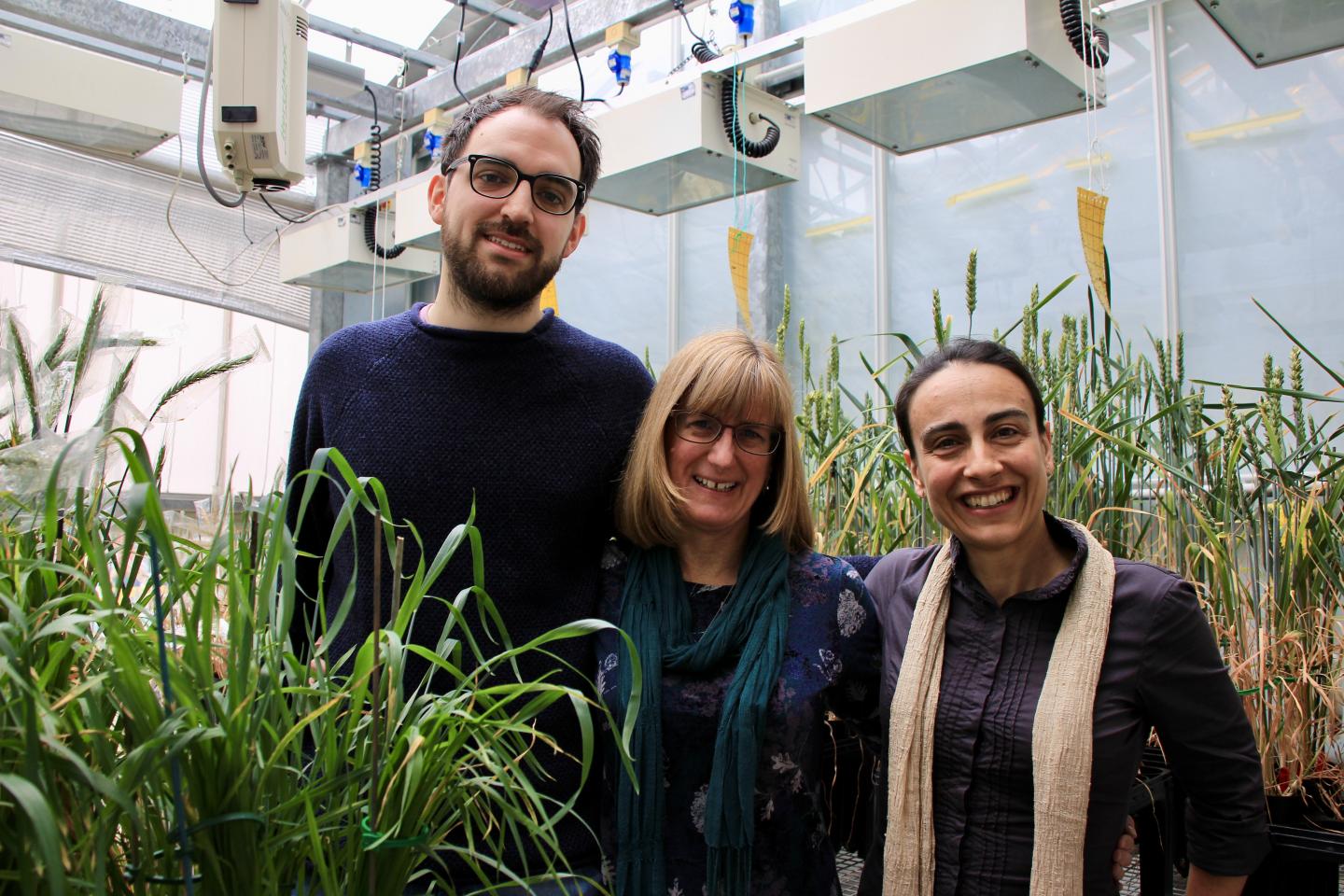 "Essentially, 1β is a rubbish enzyme and 2β is sensitive to higher temperatures," Carmo-Silva said. "The cool thing here is that we have shown how this one amino acid swap can make Rca active at higher temperatures without really affecting its efficiency to activate Rubisco, which could help crops kickstart photosynthesis under temperature stress to churn out higher yields."

This work was carried out in vitro in E. coli, supported by a PhD studentship by the Lancaster Environment Centre to first author Gustaf Degen. Importantly, these findings will support RIPE's efforts to characterize and improve the Rca of other food crops such as cowpea and soybean, each with multiple different forms of Rca.

"When looking at cowpea growing regions in Africa, it goes all the way from South Africa with an average around 22 degrees Celcius to Nigeria at about 30, and areas further north get to 38," Carmo-Silva said. "If we can help Rubisco activate more efficiently across these temperatures, that is really powerful and could help us close the gap between yield potential and the reality for farmers who depend on these crops for their sustenance and livelihoods."

- This press release was originally published on the Lancaster University website