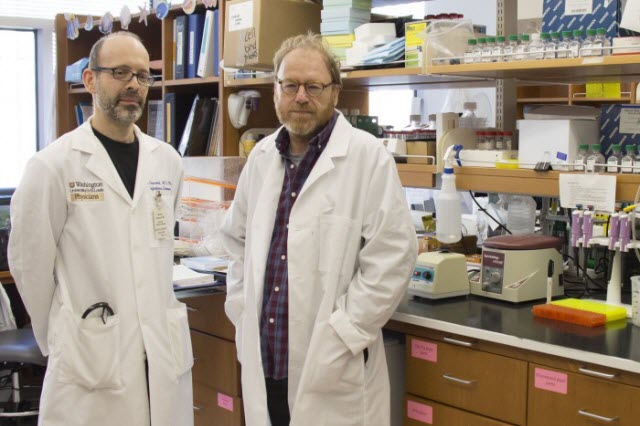 Over the past seven months, two collaborating teams of scientists at Washington University School of Medicine–both focused on emerging infectious diseases–have redirected their efforts to concentrate on Zika virus. An outbreak of the mosquito-borne virus in the Americas has been linked to a startling surge of babies born with abnormally small heads and underdeveloped brains, a condition known as microcephaly, prompting new research aimed at answering critical questions about the virus.

The Washington University teams have logged countless hours in the laboratory–probing the Zika virus, and generating antibodies and viral proteins–laying the groundwork for the development of a precise diagnostic test for Zika as well as therapeutics and an eventual vaccine.

“Our progress gives us good reason to believe that the work we put into studying related viruses has value and that we can pivot to an emerging infectious disease in a very rapid fashion,” said Daved Fremont, PhD, a professor of pathology and immunology, who is leading one of the teams. “It’s heartbreaking for the families who are adversely affected by Zika, but we’re hoping to help in this outbreak–that’s our major interest.”

Fremont has teamed again with collaborator Michael Diamond, MD, PhD, professor of medicine and leader of the other research team. Their enduring scientific collaboration–they’ve published nearly 40 papers together on other similar viruses–puts them out front in the fight against Zika.

Diamond first learned in late June 2015 that a Zika virus outbreak in South America might be linked to microcephaly. At the time, he was attending a scientific conference at the National Institutes of Health (NIH) focused on another infectious disease–chikungunya–that was moving through South America and the Caribbean.

Between scientific sessions, Diamond’s colleagues from South America told of unusual complications that appeared to be related to Zika, a typically mild infection that has not been known to cause lingering harm. The outbreak began in April 2015, and in addition to microcephaly, Brazilian researchers at the conference also noted an increase in cases of Guillian-Barré, a rare syndrome in which the immune system attacks nerves, sometimes leading to temporary paralysis. 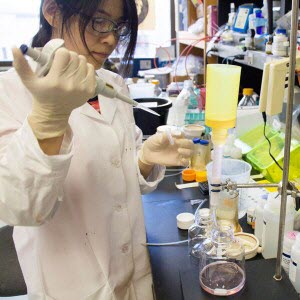 Haiyan Zhao, PhD, a postdoctoral researcher in Daved Fremont’s laboratory, purifies the Zika surface protein that allows the virus to enter and infect cells of the body.Photo credit: E. HOLLAND DURANDOArmed with that unsettling information, Diamond returned to Washington University and quickly mobilized his laboratory, shifting multiple researchers to work on Zika. “We’ve got a lot of students and postdoctoral fellows working right now to try to understand Zika virus infection and its potential complications,” said Diamond, whose earlier research on West Nile led to an investigational antibody therapy for that disease.

Zika is primarily spread by the Aedes aegypti mosquito, a species found across many parts of the Americas, including the southern U.S., along the Gulf Coast. When symptoms of the virus occur, they generally are mild: fever, rash, joint pain, and red eyes. Yet, the World Health Organization has declared the virus an international public health emergency because of the potential link to birth defects. The situation is particularly urgent because there’s no conclusive test, no treatment and no vaccine for Zika.

That’s where Diamond and Fremont hope to make pivotal contributions. They are experts in flaviviruses–a large family of viruses that includes West Nile, dengue, yellow fever, and Zika. Together, their laboratories are working to understand how Zika is recognized and neutralized by the immune system–an endeavor critical to developing diagnostics for Zika, as well as therapeutics and a vaccine.

For starters, Diamond has created monoclonal antibodies–an engineered version of antibodies produced naturally by the immune system–that could be used to develop a specific diagnostic test for Zika. Because the virus is so similar to dengue and yellow fever, current diagnostic tests generate too many false positive results because they often pick up any of those infections, rather than just Zika.

For his part, Fremont is generating multiple Zika proteins to understand exactly how antibodies bind to the virus to shut down infection. This information also is key to developing vaccines and treatments. One goal of Fremont’s laboratory is deciphering the three-dimensional structure of Zika’s protein-antibody complexes, using X-ray crystallography–an exercise that could offer clues to why the virus appears to be behaving differently in the current outbreak.

“We’ve made good progress in a short amount of time and are enthusiastic about where we can go from here with the tools that our groups are developing,” Fremont said.

Both Diamond and Fremont have applied for supplemental NIH funding for their Zika research and are planning to submit grants to support additional work. “It’s very clear that the National Institute of Allergy and Infectious Diseases has prioritized Zika research and reached out to flavivirus experts to devote attention to the current outbreak,” Fremont added. 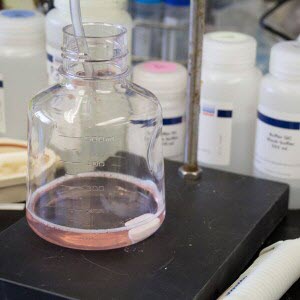 This flask holds Zika virus proteins that are being purified. Scientists at the School of Medicine are generating multiple Zika proteins to understand exactly how antibodies bind to the virus to shut down infection.Photo credit: E. HOLLAND DURANDOThis week, Diamond also will ship his monoclonal antibodies, developed from mice infected with Zika, to the NIH and the Centers for Disease Control and Prevention, where scientists will use those tools to study the virus. Fremont and Diamond also are working on identifying human monoclonal antibodies with their long-term collaborator, James Crowe Jr. at Vanderbilt University, and those, too, eventually will be shared with other researchers. In addition, Washington University’s Office of Technology Management is licensing the mouse antibodies and recombinant proteins to companies interested in developing diagnostics and therapeutics.

Another avenue of research involves creating mouse models of Zika. “These are important for understanding disease pathogenesis and also for vaccines and therapeutics,” said Diamond, director of the Division of Infectious Diseases and Vaccine Development in the Center for Human Immunology and Immunotherapy Programs. “We’re very interested in therapeutics and are testing our antibodies now to see if any of them have therapeutic capacity.”

In one model, Diamond developed mice that have slightly compromised immune systems. When sickened with Zika, the mice develop lethal disease, making them good models for evaluating vaccines and therapeutics. He’s also working on another mouse model to test the theory that transmission of the virus from mother to baby causes microcephaly.

“We’re very much interested in finding out whether the virus is crossing the placenta,” Diamond said.

Another theory Diamond and Fremont want to explore is whether pre-existing immunity to dengue in South America may make Zika infections more severe and account for birth defects and other complications. It’s possible that antibodies against dengue can cross-react with Zika and make Zika infections worse, although there’s no data yet to support this idea.

However, it is known that a prior infection with dengue puts people at risk of more severe disease if they are infected a second time with a slightly different subtype of the virus.

“In dengue, if you’re infected with one serotype of the virus and later you’re infected with another serotype, you can get worse disease because there is cross-reactivity–something we call antibody-dependent enhancement,” Diamond explained. “The question is, for people infected with dengue, can their antibodies cross-react and make Zika worse? And alternatively, does Zika make dengue worse? This is not the major issue now, but as the epidemic spreads, Zika could impact dengue. We don’t know yet, but these are fundamental basic questions that we want to answer.”

Dengue is estimated to be responsible for 390 million infections annually across the globe, according to the World Health Organization. In South America, 90 percent of people are infected with dengue by age 12, compared with a much smaller percentage of people in Africa, where dengue infections are more sporadic. Researchers have not seen similar complications from Zika infections in Africa.

The researchers also acknowledge that microcephaly and Guillian-Barré may not be related to Zika virus at all. But the mouse models and other tools they have developed provide an opportunity to explore critical questions about the virus.

Diamond and Fremont said they are optimistic about their research and recognize that contributions from many scientists worldwide will be needed to make progress against Zika.

“The more people we have working on Zika, the more likely we’ll be able to gain traction against the virus,” Diamond said. 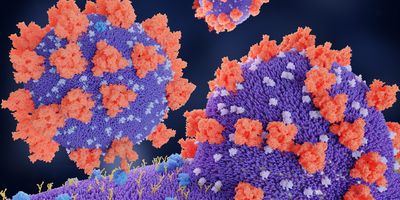 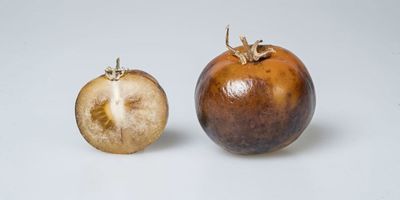 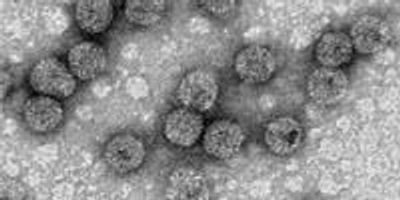 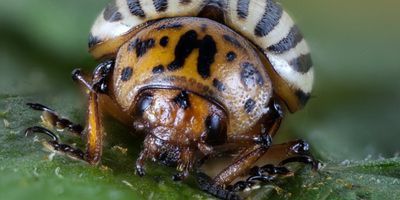 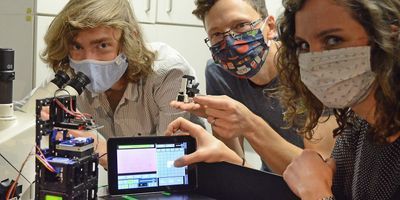