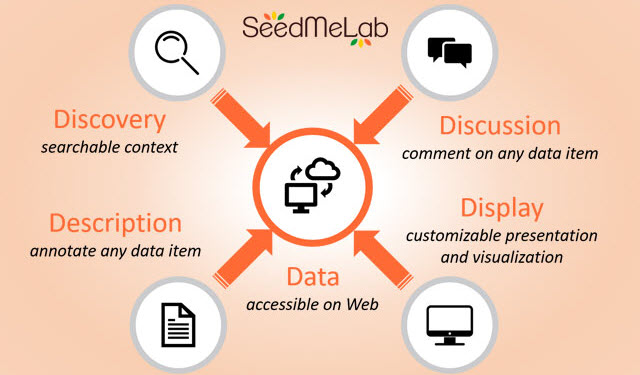 Newswise — Researchers at the San Diego Supercomputer Center (SDSC) at UC San Diego have launched an open-source software called SeedMeLab, which provides a host of features for researchers across all disciplines to manage and disseminate their data products internally and externally from a personalized and branded data cloud with full ownership and control.

Under development and rigorous testing for past five years, SeedMeLab is a result of $1.3 million National Science Foundation (NSF) award to create a set of web-based building blocks that lets scientists seamlessly share and access preliminary results and transient data from research on a variety of platforms, including mobile devices. SeedMe is short for ‘Swiftly Encode, Explore and Disseminate My Experiments.’

“Offered as an open-source software or a managed service from SDSC, SeedMeLab eliminates content fragmentation—that is data, its context, and its discussion—and enables quick reference of data/research context that’s critical during research phase and very useful for long tail use of data products” said SDSC Visualization Group leader Amit Chourasia, principal investigator for the project. “SeedMeLab also boosts team productivity by facilitating knowledge transfer between lab members in a sustained way, and it is now available for researchers to overcome data management gaps that have been an issue in the past. SeedMeLab is an important stepping stone for researchers to realize FAIR data management in practice.”

Alex Arefiev, a professor of mechanical and aerospace engineering at the UC San Diego Jacobs School of Engineering, his group has been an early adopter and have easily integrated SeedMeLab in their research workflow with an excellent pay off. “Thanks to SeedMeLab, my inbox is decongested,” said Arefiev, who has used SDSC’s Comet supercomputer to model simulations of gamma ray generation. “I’m now able to provide swift and actionable feedback to my team. Also, all data shared by my group is in one place, which makes it much easier to write research papers.

Chourasia and his colleagues presented a paper and tutorial session at last month’s Gateways 2019 and eScience conference in San Diego, with a focus on how SeedMeLab can benefit researchers who use or are developing Science Gateways. Such gateways allow science and engineering communities to access shared data, software, computing services, instruments, educational materials, and other resources specific to their disciplines. The paper and presentation described how SeedMeLab would power data sharing environment for two Science Gateways customized to their needs in particular—CIPRES (CyberInfrastructure for Phylogenetic RESearch) and GenApp.

“Our surveys showed that 35 to 40 percent of CIPRES users wanted the ability to share their data easily, with team members, selected people, and to anyone,” said SDSC bioinformatics researcher Mark Miller, the gateway’s principal investigator. “This platform let us add this capability easily with a minor development effort.”

GenApp is an extensible framework of gateways intended for rapid deployment of scientific codes, which can generate both science gateways and stand-alone applications.

“GenApp users have requested advanced file system features such as sharing and annotating files,” said Emre Brookes, an associate professor for research with the Department of Chemistry and Biochemistry at the University of Montana Missoula, and PI on an active NSF grant for GenApp.  “Integration with SeedMeLab brings these features to GenApp-generated applications, saving our team’s time to focus on other development priorities.”

Data sharing is an important and often requested feature for Science Gateways and applications. “Now science gateway users can not only share their data, but annotate them with context and discuss any file/folder using a commenting system,” he said, noting that SeedMeLab’s integration can be easily adopted by other gateways and applications with minimal customization.

In addition to Chourasia, the SeedMeLab project includes SDSC director Michael Norman as co-PI and David Nadeau, as a technical architect with SDSC. Master’s and undergraduate interns at UC San Diego’s Computer Science and Engineering Department, and regional high school students have also assisted in the project with prototype extensions and comprehensive quality assurance of the software. 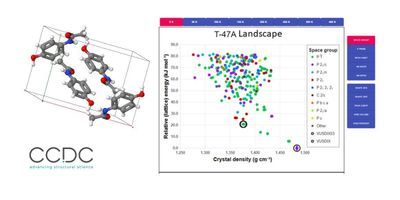 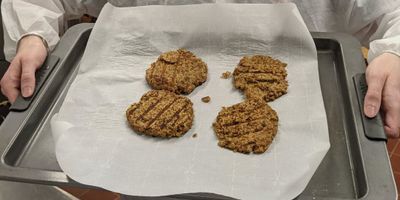