Sit up, stand up, repeat often. Sedentary people can put their prolonged chair-sitting days behind them with a few simple, strategic behavioural changes, says a new study by researchers at Western University in London, Canada.

"Even if we exercise regularly, most of us sit or recline for an average of 11 hours a day," said Wuyou (Yoah) Sui, a PhD student in the Department of Kinesiology at Western. "Our bodies just aren't designed to function well with such low levels of activity --we all have to move more often than we do, or endure a variety of chronic health issues."

Prolonged sitting increases the risk of heart disease, obesity, Type 2 diabetes and some forms of cancer, several recent studies show. But creating new, healthier habits can be challenging for people who work long hours at their desks.

In a study published in Applied Psychology: Health and Well-being, Sui and co-author Kinesiology Prof. Harry Prapavessis describe how students modified their sedentary behaviour through a structured, six-week process that has also had success in smoking cessation and seatbelt compliance. For these Western students, the process had students choose their best strategies to take more frequent breaks, which for some of them included setting timers and phone reminders. They also had short check-in sessions three weeks into the study.

After six weeks, the students had turned these cues into habits: they took breaks, on average, once an hour in comparison to their previous 90-minute sitting sessions. Even two weeks later, they continued to shave time from their sitting durations. By contrast, a control group showed no improvement in its sitting habits.

"It's human nature to stumble when trying to add new activities to a busy day, which is why diets and exercise resolutions sometimes fall flat," said Sui. "This study shows we can combat 'occupational sitting' not by adding a new activity but by sliding a substitute regimen into the place of an existing one."

For students or office desk jockeys, those changes could include standing during phone calls; making a few short trips to the water fountain instead of one lingering visit; and replacing departmental email conversation with a walk-and-talk.

"We can build into our day some simple strategies to bring us out of our chairs and off our couches," said Prapavessis, who is director of the Exercise and Health Psychology Lab at Westerns' School of Kinesiology. "It may or may not make us more productive -- we suspect it does, but the jury is still out on that one - but we know the health impact of getting to our feet is a positive one." 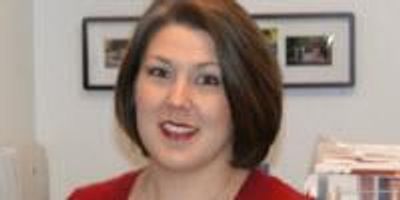 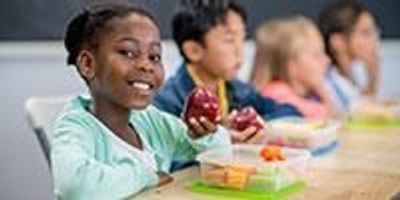 Recent Research for a Better Back to School

Recent Research for a Better Back to School 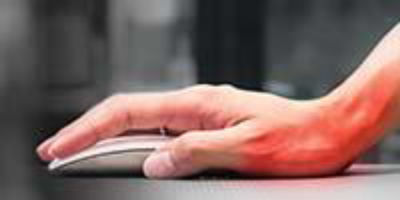 Guidelines Toward an Ergonomically Friendly Lab

Guidelines Toward an Ergonomically Friendly Lab