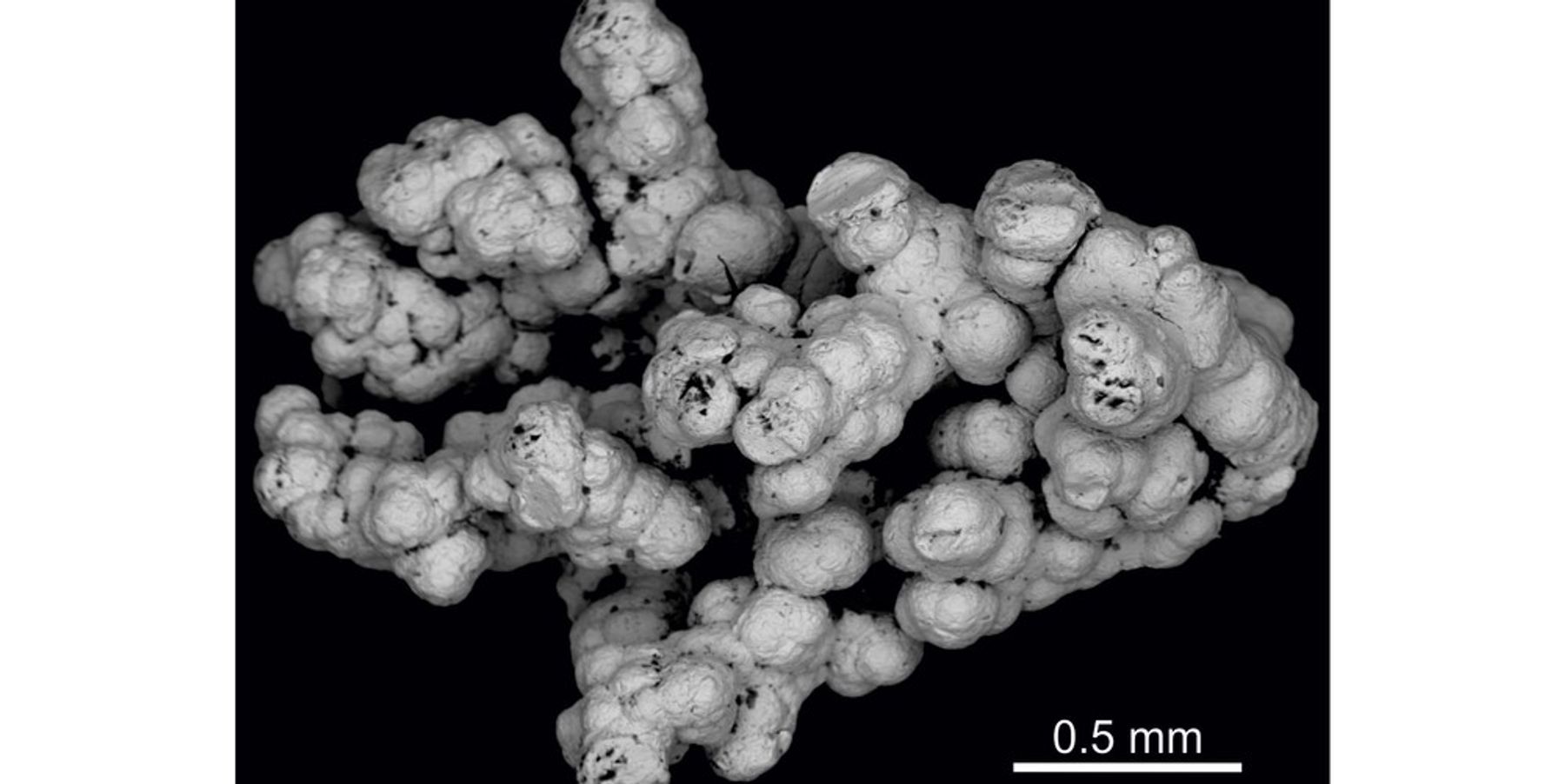 BOULDER, CO — International drilling efforts over the last decades into the seafloor have provided increasing evidence for the existence of an extensive deep biosphere below the seafloor. There, circulating fluids in the sub-seafloor deliver chemical compounds from which energy is produced to fuel microbial life in such deep ecosystems. Our understanding of the role of such chemolithotrophic microbes in the continental deep biosphere, however, is much more limited due to poor accessibility.

Only a few places worldwide, mostly some of the oldest continental crust fragments such as Archean cratons, enable direct sampling of the continental deep biosphere. Such places indicate that deep-seated fractures act as fluid pathways and deliver microbially important nutrients to otherwise hostile habitats. The availability of selenium (Se) might play a crucial role in such systems because the reduction of oxidized Se species provides by far more energy than the reduction of sulfate. Hence, even small amounts of Se could potentially sustain microbial activity if the right physicochemical conditions are met.

An international team led by scientists from Brazil and Germany investigated Se-rich platinum-palladium (Pt-Pd) nuggets from a placer deposit in Minas Gerais (Brazil), a locality where Pd has originally been identified. Although such Pt-Pd nuggets are covered by biofilms, the formation of such nuggets remains elusive. High-precision Se-isotope data were therefore combined with trace-metal data and Pt-Os ages to assess the nugget formation and to identify potential microbial processes.

The combined data show that the Pt-Pd nuggets formed about 180 million years ago, likely by replacement of precursor vein minerals in the host quartzite at 70 °C and approximately 800 meters below the surface. The high levels of Se and other biophilic elements (iodine, organic carbon, nitrogen), together with an extremely negative Se isotopic composition, the lowest yet measured in natural samples (δ82/76Se = –17.4 to –15.4= ‰), are consistent with a microbial origin. Abiogenic processes cannot be fully excluded yet, but the study suggests that the Pt-Pd nuggets plausibly record Se-dependent microbial activity in the continental deep biosphere.

Stephan König and Benjamin Eickmann, who performed the Se-isotope analysis, remark that the difficulty in sampling the continental deep biosphere can be circumvented by applying novel isotope proxies to weathering-resistant minerals such as nuggets. This novel approach may provide a wealth of information that is needed to enhance our understanding of the continental deep biosphere.