May 08, 2016|3 min readGeorgia Institute of Technology 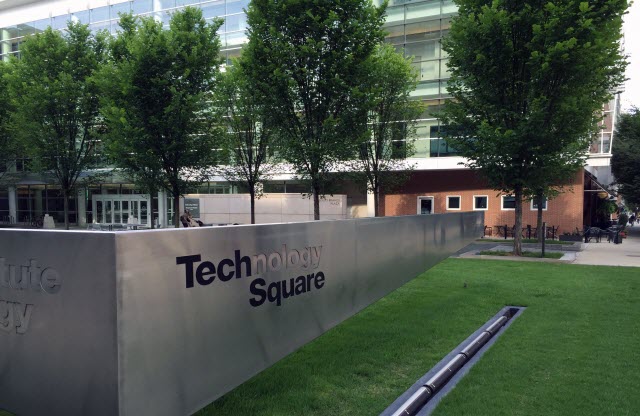 For doctoral students studying science, technology, engineering and mathematics, landing a job as a research-oriented college or university faculty member typically requires having spent time as a postdoctoral researcher.

But a new study from a Georgia Tech-Cornell University team shows that the research faculty path isn’t the only reason students pursue a postdoc.

In a survey of nearly 6,000 doctoral students in a broad range of fields, more than a third of the students with plans to pursue postdocs said they had more interest in careers outside of academic research. 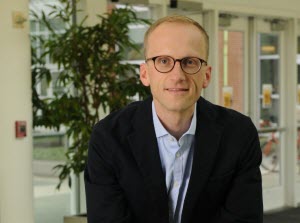 Henry SauermannPhoto courtesy of the Georgia Institute of TechnologyThe finding is surprising because it challenges the notion that postdoctoral research is a stepping stone primarily for research faculty positions, said Henry Sauermann, associate professor at Georgia Tech’s Scheller College of Business.

“There’s this common belief that PhD students pursue a postdoc because they want to have a faculty career,” Sauermann said. “The answer is it’s much more complex.”

Although more than 60 percent of survey respondents rated a research-oriented faculty position as one of their most attractive career paths, more than one-third rated other careers as more attractive, including research in government, established firms, or startups, as well as teaching and other non-research careers.

The results of the research were published in May in the journal, Science. The work was sponsored by the National Science Foundation and the Ewing Marion Kauffman Foundation.

“For a lot of these PhDs, the postdoc is an opportunity to consider other options and explore other career paths,” said Michael Roach, the co-author of the paper and an assistant professor in the Dyson School of Applied Economics and Management at Cornell University.

“It’s an easy natural next step for them, and it gives them flexibility to keep that academic option open,” Roach said.

Sauermann and Roach were prompted to look into the motivations of students pursuing postdocs because of what they saw as an imbalance between the number of postdoc researchers and the number of research-oriented faculty jobs at colleges and universities across the country.

“Many people believe that students don’t know what the market looks like and that this is why they hope to get a faculty position and do a postdoc,” Sauermann said. “We wanted to understand what was going on inside students’ minds as they were making these decisions.”

They surveyed PhD students beginning in 2010 at 39 research-intensive universities in the United States. The students were surveyed again in 2013 after many had already begun a postdoc or entered other full-time positions.

The study highlights the need for more data on students’ career preferences in order to compare graduates’ career goals to their actual career transitions, Sauermann said. More data is needed to determine also how useful a postdoc is for non-academic careers, he added.

“In a lot of the conversations I’ve had, PhD students start the program because they have a passion for research,” Roach said. “Although more information about career paths is unlikely to dissuade PhDs from starting the program, it would be extremely valuable to PhD students as they consider whether to do a postdoc.”