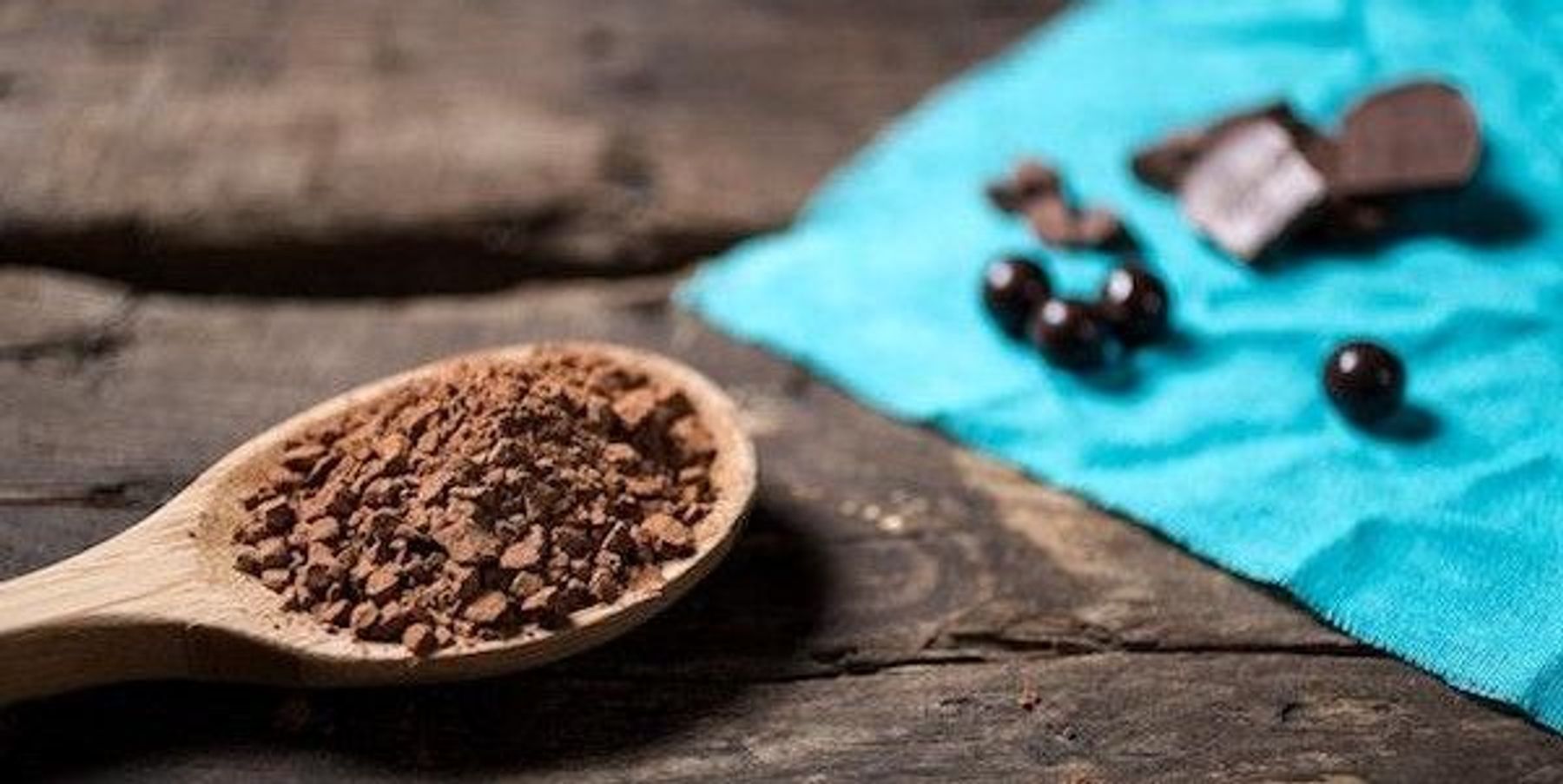 Eating 2.5 grams of pure natural cocoa powder serves to improve visual acuity in healthy young adults and in daylight conditions, according to research by the Universidad Complutense de Madrid (UCM) and the Institute of Food and Nutrition Science and Technology (ICTAN) of the Spanish National Research Council (CSIC).

The study, published in the Journal of Functional Foods, analyzed the effects of two dietary polyphenols: cocoa flavanols and red berry anthocyanins.

"Although this was the baseline hypothesis, we did not see any effect either on adaptation to darkness or on visual acuity measured in low light conditions (mesopic vision), either with cocoa or with berries," indicates María Cinta Puell Marín, researcher at the Optometry and Vision Department and director of the Applied Vision Group at the UCM.

The researchers attributed the positive effects on photopic visual acuity to improved attention or processing of visual information thanks to the flavanols and theobromine, a group of alkaloids that stimulate the central nervous system and are found in cocoa, similar to caffeine in coffee.

In order to conduct the study, 37 volunteers drank a glass of milk with cocoa, berries, or just milk on three separate visits to provide an intervening washout period (time to eliminate the traces of each foodstuff). The levels of polyphenols in their urine were measured after three hours.

To measure visual acuity, letter charts were placed four meters from the individuals in different lighting conditions, one high (photopic) and one low (mesopic). Adaptation to darkness employed a psychophysical method measuring the sensitivity recovery dynamic subsequent to the whitening of the retinal photopigments.

Before these tests, a series of questionnaires and eye examinations were conducted to demonstrate the absence of any dietary factor or prior pathology that could give rise to any error in the analysis of the results and the conclusions drawn.

"We need to conduct certain further studies as proof of concept to confirm that the effect is real and that the results could be applied to the design of products that could help to improve visual acuity and attention in defined populations," adds Sonia de Pascual-Teresa of the ICTAN-CSIC.

- This press release was provided by Complutense University of Madrid