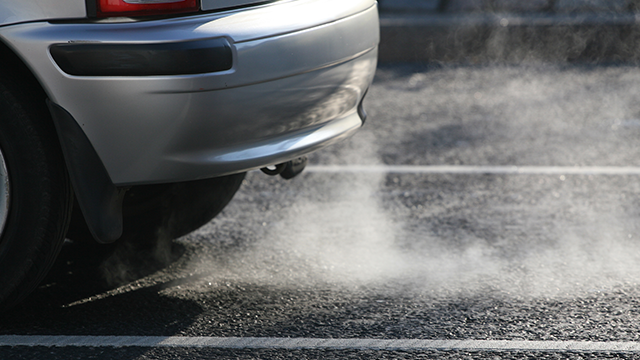 A new study shows that there is a huge disproportion in the level of funding for social science research into the greatest challenge in combatting global warming—how to get individuals and societies to overcome ingrained human habits to make the changes necessary to mitigate climate change.

The analysis argues that despite many of the key climate-change puzzles residing in the social sciences (such as anthropology, economics, international relations, human geography, development studies, political science, psychology, etc.), these fields receive least funding for climate research.

Academics from the Norwegian Institute of International Affairs and the University of Sussex analyzed research grants from 332 donors around the world spanning 4.3 million awards with a cumulative value of USD 1.3 trillion from 1950 to 2021.

Only 0.12 percent of all research funding was spent on the social science of climate mitigation.

The report's co-authors say funding of climate research appears to be based on the assumption that if natural scientists work out the causes, impacts, and technological remedies of climate change, then politicians, officials, and citizens will spontaneously change their behavior to tackle the problem. The academics argue the evidence from the past decades shows this assumption does not hold.

Related Article: Climate Policies Alone Will Not Save Earth's Most Diverse Tropical Forests

Indra Overland, who heads the Centre for Energy Research at the Norwegian Institute of International Affairs.Credit: Norwegian Institute of International AffairsBenjamin K Sovacool, professor of energy policy at the University of Sussex, said: "Most people probably think that because climate change is so severe, responsive research would be a core priority. But the opposite is true. And, oddly, the smallest part of the funding goes into solving the most pressing issues."

Indra Overland, who heads the Centre for Energy Research at the Norwegian Institute of International Affairs, said: "The one-sided emphasis on the natural sciences leaves one wondering whether funding for climate research is managed by climate sceptics. It's as if they don't quite believe in climate change, so they keep looking into out how it really works, rather than trying to work out how to actually stop it."