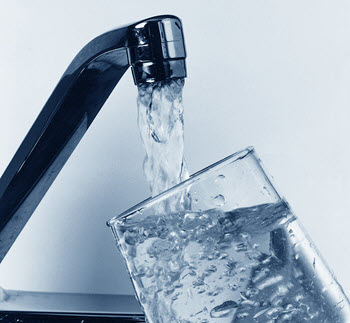 Researchers have developed a biosensor that attaches to a phone and uses bacteria to detect unsafe arsenic levels.

The device, developed at the University of Edinburgh, generates easy-to-interpret patterns, similar to volume-bars, which display the level of contamination.

In resource-limited countries, there is a lack of sufficiently skilled personnel and healthcare facilities to test water for contamination.

Researchers say new devices could replace existing tests, which are difficult to use, need specialist laboratory equipment and can produce toxic chemicals.

The contamination of water by heavy metals is a worldwide health issue. UNICEF reports that arsenic contaminated drinking water is consumed by more than 140 million people worldwide.

Researchers tested the arsenic sensors using environment samples from affected wells in Bangladesh, which suffers from some of the world's highest levels of arsenic-contaminated ground water.

Long-term exposure to unsafe levels of arsenic leads to skin lesions and cancers and is linked to 20 percent of all deaths in the worst-affected regions.

Researchers developed the biosensor by manipulating the genetic code of the bacteria Escherichia coli. They added genetic components to act as amplifiers when arsenic is detected.

Water samples were fed into a plastic device containing bacteria suspended in a gel. This produced fluorescent proteins that were visible in the presence of arsenic.

Researchers believe that the approach could be used to detect other environmental toxins, diagnose diseases and locate landmines. 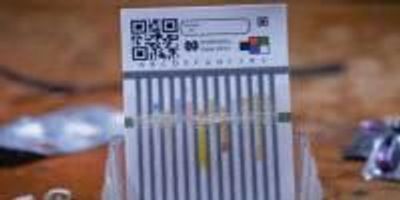 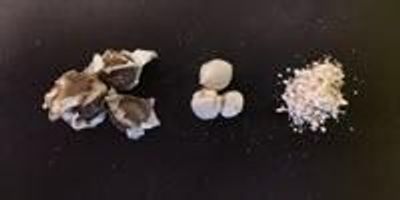 The Seed That Could Bring Clean Water to Millions

The Seed That Could Bring Clean Water to Millions 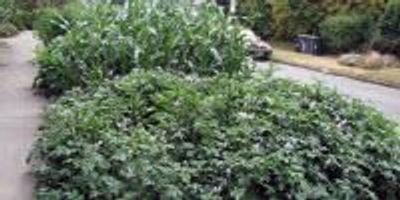 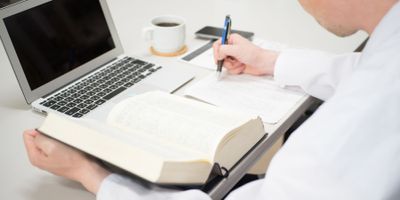