The scent of a romantic partner can improve sleep, suggests new psychology research from the University of British Columbia.

The researchers found that study participants who were exposed to their partner’s scent overnight experienced better sleep quality, even though their partner was not physically present.

“Our findings provide new evidence that merely sleeping with a partner’s scent improves sleep efficiency. Our participants had an average sleep efficiency improvement of more than two per cent,” said Marlise Hofer, the study’s lead author and a graduate student in the UBC department of psychology. “We saw an effect similar in size to what has been reported from taking oral melatonin supplements—often used as a sleep aid.”

To capture body odor on the T-shirts, the participants’ partners were given a clean T-shirt to wear for 24 hours, and were asked to refrain from using deodorant and scented body products, smoking, exercising, and eating certain foods that could affect their body odor. The T-shirts were then frozen to preserve their scent.

Each participant was then given two shirts to place over their pillows, without being told which one was which. They spent two consecutive nights sleeping with each T-shirt. Each morning, they completed a survey about how well-rested they felt. Their sleep quality was also objectively measured using an actigraph sleep watch that monitored their movements throughout the night. At the end of the study, participants guessed if the shirts they had been sleeping with had previously been worn by their partner.

Related Article: How the Right Smell Can Help with a Negative Body Image

“One of the most surprising findings is how a romantic partner’s scent can improve sleep quality even outside of our conscious awareness,” said Frances Chen, the study’s senior author and associate professor in the UBC department of psychology. “The sleep watch data showed that participants experienced less tossing and turning when exposed to their partners’ scent, even if they weren’t aware of whose scent they were smelling.”

The researchers say the physical presence of a long-term romantic partner is associated with positive health outcomes such as a sense of safety, calm, and relaxation, which in turn leads to better sleep. By signalling recent physical proximity, the mere scent of a partner may have similar benefits.

Hofer says the research could pave the way for future work examining the efficacy of simple and effective methods of improving sleep, such as bringing a partner’s shirt the next time you travel alone.

The researchers are currently recruiting participants for a pilot study to investigate whether the scent of parents can improve their infant’s sleep quality.

The research findings have been accepted for publication in Psychological Science. The research was supported by an American Psychological Foundation Visionary Grant, a UBC graduate student research award, and a Canadian Natural Sciences and Engineering Research Council Discovery Grant.

- This press release was originally published on the UBC news website 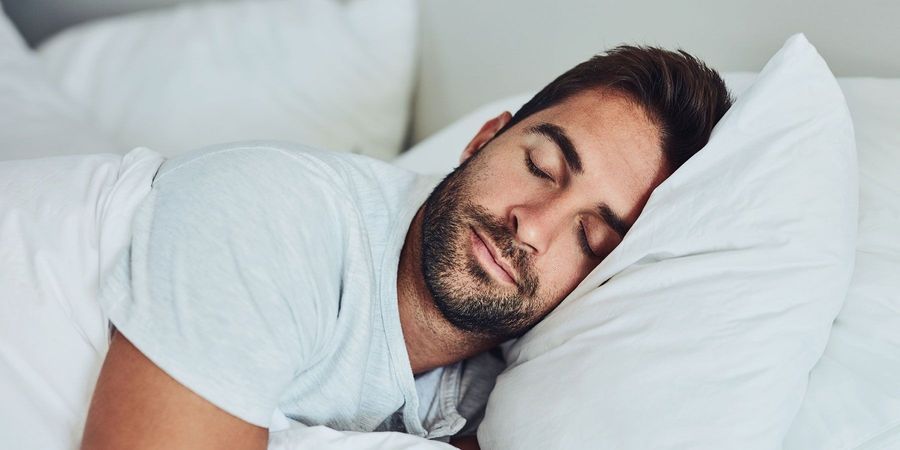 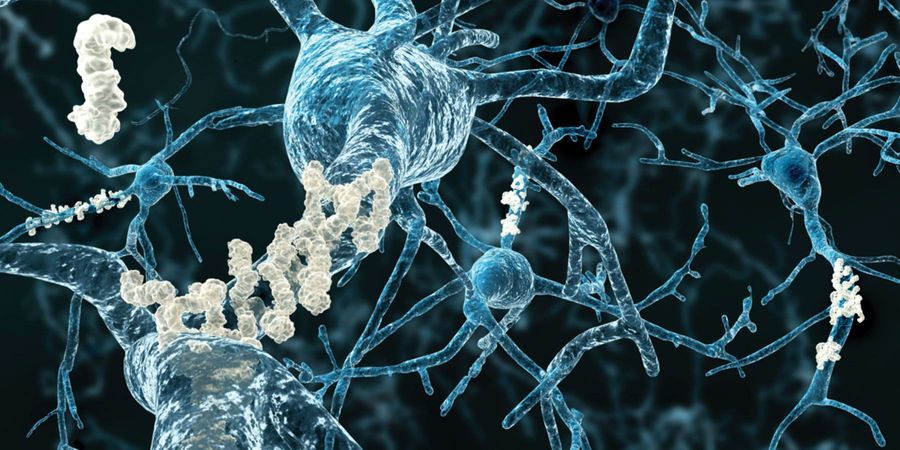 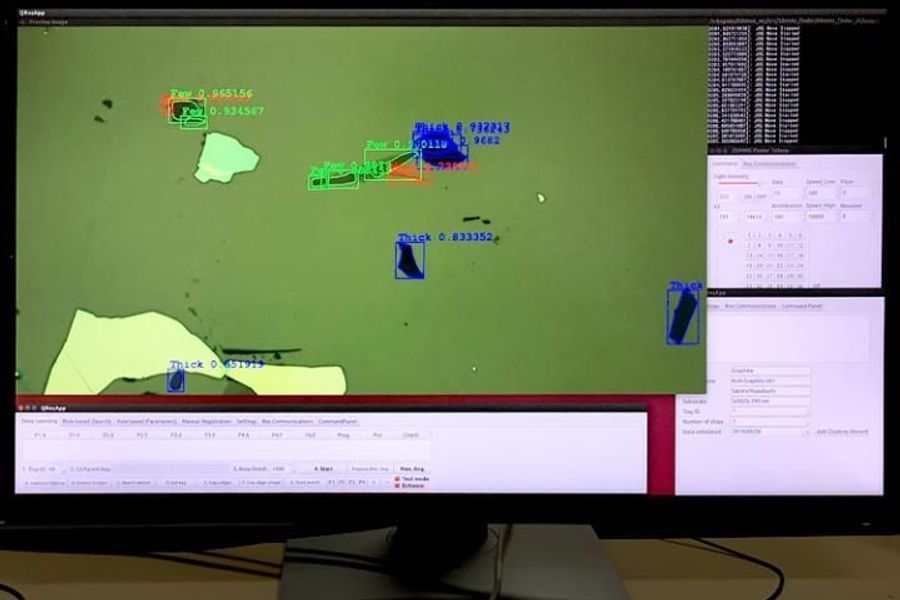 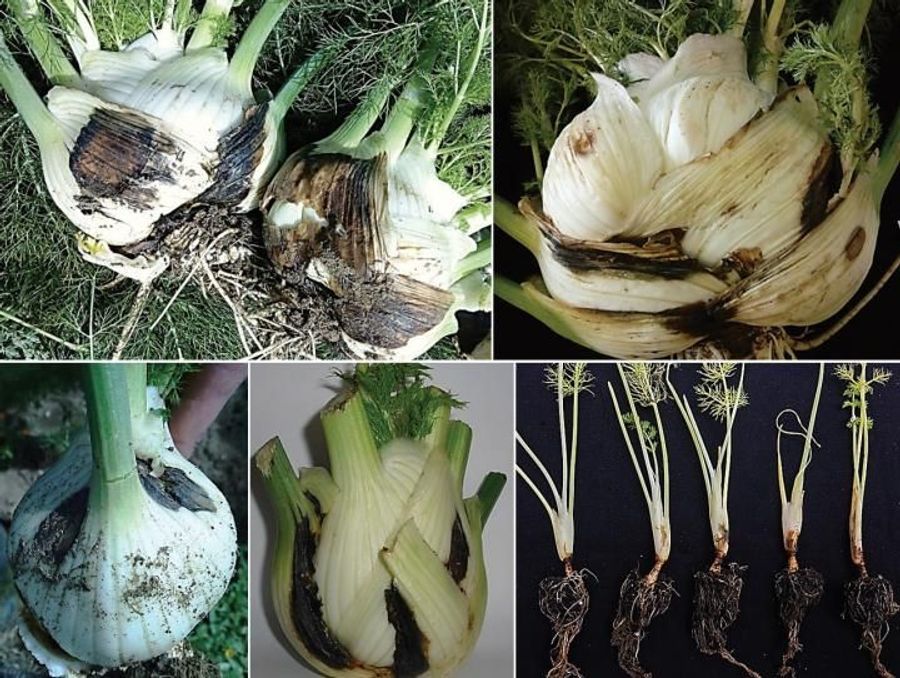