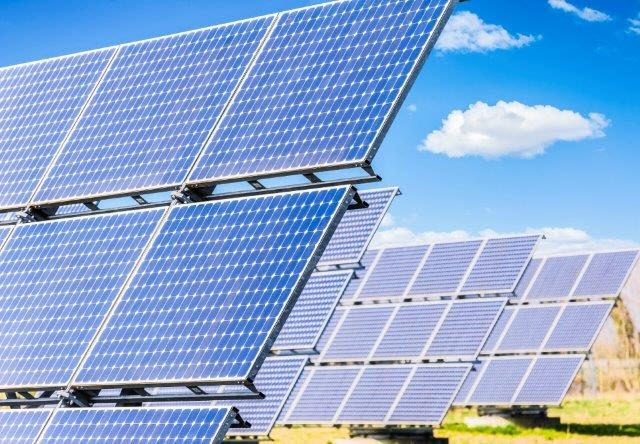 Storing energy from solar and other renewable sources could involve batteries made with bacteriaPhoto Courtesy of: scalatore1959/iStock/Thinkstock

As renewable energy sources grow, so does the demand for new ways to store the resulting energy at low-cost and in environmentally friendly ways. Now scientists report in ACS’ journal Environmental Science & Technology Letters a first-of-its-kind development toward that goal: a rechargeable battery driven by bacteria.

Solar, wind and other renewable energy sources are gaining ground as nations work to lower greenhouse gas emissions and reliance on petroleum. But sunlight and wind are not constant, so consumers can’t count on them 24-7. Storing energy can make renewables more reliable, but current technologies such as lithium-ion batteries are limited by safety issues, high costs and other factors. Sam D. Molenaar and his colleagues from Wageningen University and Wetsus (The Netherlands) wanted to come up with a less expensive, sustainable solution.

The researchers combined, for the first time, two separate microbial energy systems: one that uses bacteria to form acetate from electricity and one to convert the produced acetate back into electricity. The researchers successfully charged the battery over a 16-hour period and discharged it over the next 8 hours, mimicking the day-night pattern typical for solar energy production. They repeated this cycle 15 times in as many days. With further optimization, they say the energy density of the microbial battery could be competitive with conventional technologies. Someday it could help us store energy from local renewable sources safely and at a lower cost than current options.

The authors acknowledge funding from Wetsus (The Netherlands).