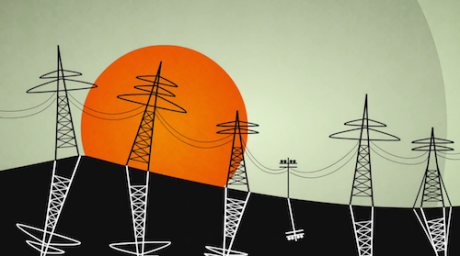 The goal is to be able to use iron-based dyes in solar cells in the future. By using iron instead of other more expensive and rare metals, the production of solar cells and light catchers will become cheaper and more environmentally friendly. The demand for solar cells is therefore expected to significantly increase.

“In this new study, we explain how iron-based dyes work on a molecular level. That way we are able to further improve these iron complexes so that they become even better at absorbing and storing solar energy”, says senior lecturer Petter Persson.

For decades, researchers in other parts of the world have tried to develop iron-based dyes, but without success. A crucial reason for this difficulty is that achieving the right electronic properties in dyes based on iron is much more difficult compared to other metals. But where others have failed, the researchers in Lund have succeeded.

“There is a lot of international interest in our research. Research groups in other parts of the world are keen to test the new dyes in other areas of application”, says Petter Persson.

It will propbably take a few years before iron dyes are used commercially in the production of solar cells and light catchers. However, Petter Persson is still surprised at the rapid development:

“It is difficult to develop new materials for solar energy conversion. For once, the process has been unusually quick, and we have made several important breakthroughs in just a few years."